Seeing your own country as a foreigner

One of the goals of the WPI Fellowship is to make America understandable for the ten foreign journalists who each year travel throughout the country to get in touch with the different aspects of its society, its politics, its media, its people, its partisan divisions. 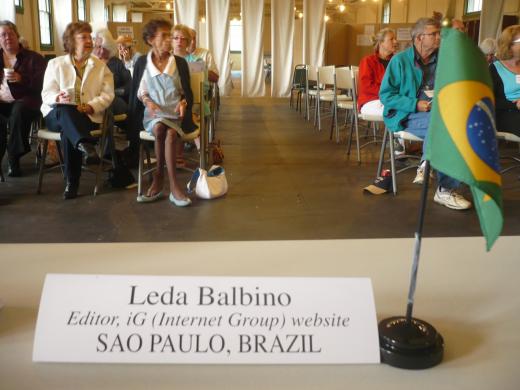 But in many ways this journey is not one limited to the US. As the journalist James Fallows of the Atlantic magazine precisely pointed out in Washington on September 7, “it is impossible to know your own country without seeing it from the outside.”

So here I am, more than 5,000 miles away from home, and quite often being challenged on the way I see Brazil and on how I can explain it to my fellows as well as to Americans who ask me questions about the 2014 World Cup, the 2016 Olympics, the former president Luiz Inácio Lula da Silva, the Brazilian media, food, music, heathcare, politics and so on.

When I am in my country, I take some of these issues for granted. I don’t need to spend a lot of time thinking about them because they are my daily life, the way things are. All I need to have is an opinion related to them.

But sometimes when you are abroad you are demanded to explain them to a stranger or even to yourself, what brings a total different way of thinking. It is like you looked to your homeland with foreign eyes, because now you have other perspective.

There were some moments here in the US that I found myself checking some Brazilian data because in the next they we would participate in a forum or student meeting full of curious people. And there was also one moment I found myself completely ignorant about a Brazilian issue.

This day was September 29, when we visited the Carter Center (Atlanta) and were informed by the M.D. director Frank Richards about river blindness, a disease caused by a bug transmitted by black flies which affects millions of people mostly in Africa and in some parts of the American continent. 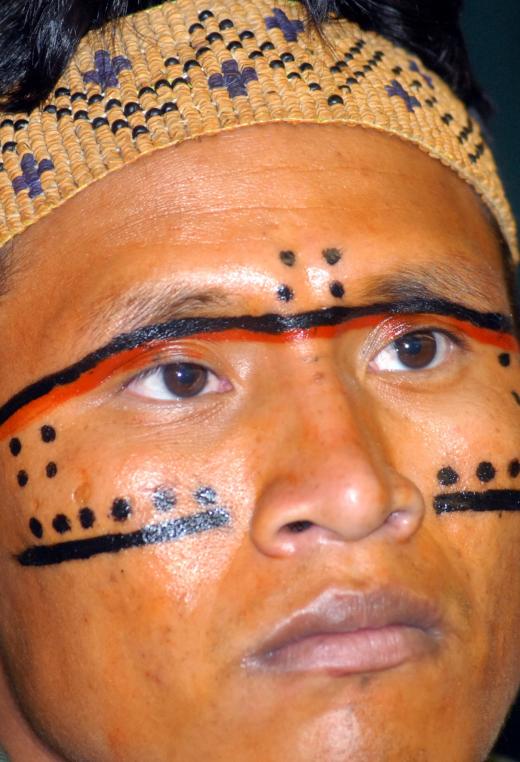 In Brazil I’ve never heard about it or had the idea it is prevalent in the indigenous Yanomami area between Brazilian and Venezuelan border in the Amazon forest. According to Richards, this area accounts for the 4% of the American population still at risk by the illness in this part of the world.

When Carter Center started an eradication program with World Health Organization back in 1993, 500,000 were in danger in many South and Central American countries. Now Brazil and Venezuela are responsible for this 20,000 who still don’t have access to pills which can prevent it.

To turn the American continent a free river blindness zone, says Richard, it would be necessary a binational effort between both governments, with Brazilian having the better equipment (such as helicopters) to reach the remote areas of the rainforest.

It was pretty amazing and a little bit disturbing to know this outside Brazil. It was the explicit showing of how much I probably ignore about my homeland and, in this sense, how much I still have to learn.

So in so many ways this journey in US has been a journey to my own country and to this feeling that we must always have new eyes to see everything, especially concerning issues we think to know. In some extent, to look to our own countries as foreigners avoid us becoming blind.

It’s the final hours of the application period for a 2023 #WPIFellowship!