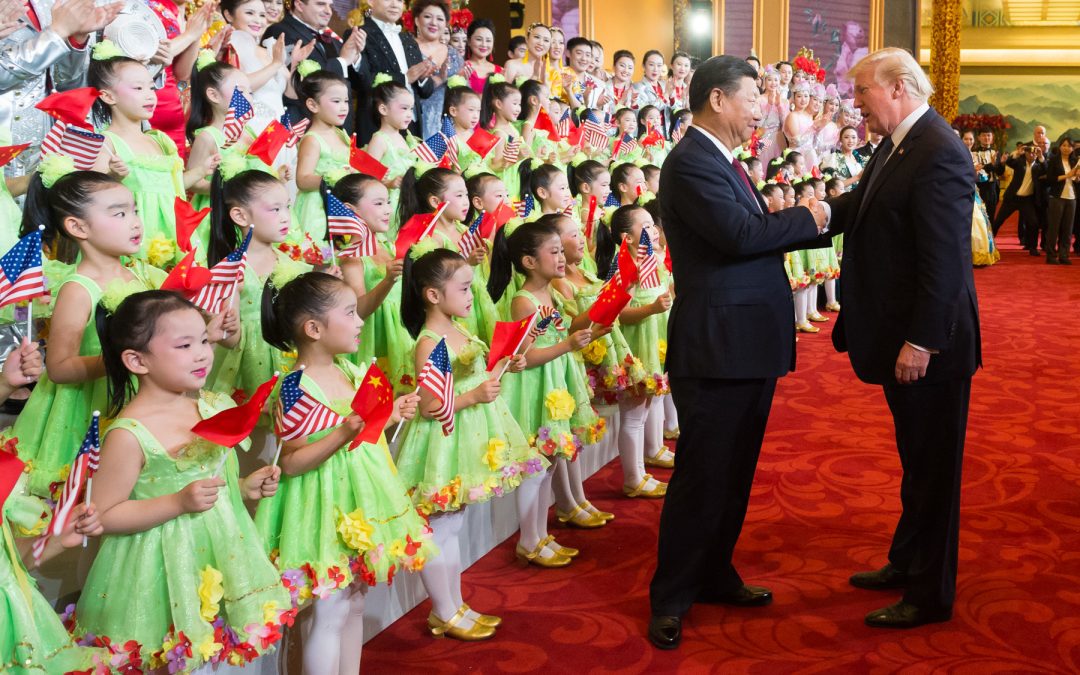 Should all American eyes be further southeast?

It’s easy to dismiss Donald Trump’s supporters as a bunch of far-right anti-immigration ultra conservatives, but reality – like history – is in no way written in a straight line.

Traveling through Minnesota helps paint a more complex picture of who supports the current president, many regular people with regular aspirations and anxieties who, for one reason or another, voted for him back in 2016.

Some, like an elderly couple who WPI fellows met a few weeks ago in Ely, Minn., really do think that “immigrants are stealing all the public money” and “committing all the crimes” (Studies show they’re not.) Others, however, have different reasons for supporting a president whose administration, like his campaign, continues to be marred by controversies – from his questionable rhetoric in the aftermath of the white supremacist protest in Charlottesville, N. C., to his attacks on critics and even fellow Republicans, to the various trade wars he seems intent on starting.

Take Jimmy, a 70-year-old man from Tracy, Minn., who says he only voted for Trump because he didn’t want Hillary Clinton to be president of the United States. Almost two years after Trump’s inauguration, Jimmy says he’s still inclined to vote for the same man, even though he admits the president has “many character flaws,” which he, Jim, doesn’t “particularly like.”

The reason why Jimmy still stands by the head of state is the same reason why another Tracy resident, farmer Sandy Ludeman, says he wouldn’t vote for Trump today like he did two years ago: China. 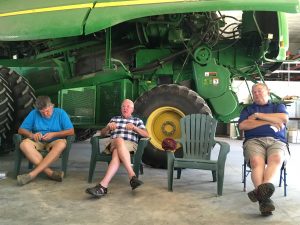 For Jim, the businessman, Trump’s “doing the right thing by imposing tariffs on China.” “The Chinese state heavily subsidizes companies and then we have no way to compete on international markets,” he says, calling himself a “fiscal conservative” who doesn’t see any problem in protectionism.

For Ludeman, on the other hand, those same tariffs are starting to take a toll on his corn and soy beans production and exports. He says: “If the presidential elections were to happen today, I don’t think I would vote for Trump again.”

Political analysts and commentators, as well as the media, may have been focusing on Russia for the past two years, but it is China as a global power that seems particularly important for the future of the United States and the rest of the world. And that’s not only because the Asian giant is, as Tom Hanson, a former U.S. diplomat puts it, “way ahead of the U. S.” in terms of arms technology development.

For the American diplomat with a decades-long career in the U.S. State Department, “China’s expansion in Africa, for example, is part of a bigger plan that the Chinese have yet to announce”. And whatever that plan may be, everyone in this country and abroad should pay attention to what the country’s next steps will be, particularly considering its grip in various parts of the world, namely in Africa and South America.

For now, notes Hanson, the Chinese president “Xi Jinping doesn’t want to help the U.S. before the midterms” for relatively obvious reasons, namely the 25 percent tariffs Trump has imposed on Beijing, which affect 279 Chinese products, including chemical products, motorcycles, speedometers and antennas.

Within this scenario, one shouldn’t expect a great deal of negotiating between the two giants, even though Trump’s granddaughter is a star of sorts back in the land of the rising sun.

It’s a perilous context and one should remember Xi has the upper hand: although his country is sitting on a 260 percent of the GDP debt-bomb, China also owns part of the U.S. debt and the retaliation could be very bad news for Americans all around.

“If China was to pull out of our bonds, that would be very destabilizing and America would be looking at hyperinflation and other consequences”, Hanson says. So the key question is, as former U.S. Secretary of State Hillary Clinton once put it: “How do you argue with your banker?”