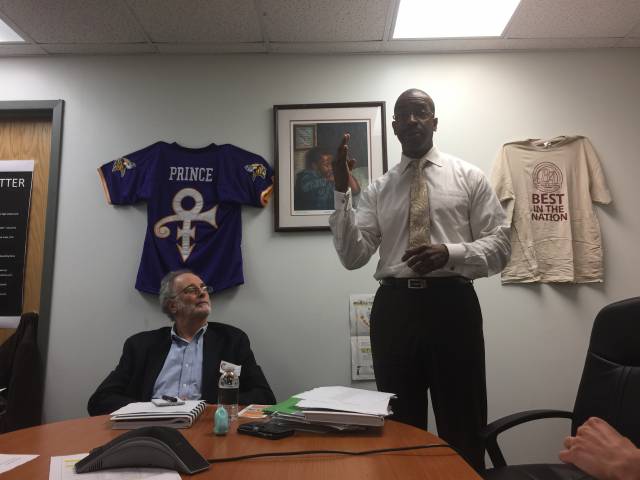 When the school was founded in 1992, everything was different, according to Mahmoud. The school started as a non-profit private elementary school and became a public charter school in 1998. In explaining the charter school’s development into a network of schools, Mahmoud shared the following:

“A charter school is a great opportunity for us to make changes to our community,” he said. “In 2006, the charter administration conducted research that found girls are more successful academically than boys – and not only in the charter school or in Minneapolis. Generally, boys, especially African-American boys, do not keep up with the academic progress of girls, Mahmoud said. As a result, they decided to address this for boys by creating a unique program – what is now the Best Academy. The school is very successful and because of this, the Minneapolis public school district started to use the program,” he added. 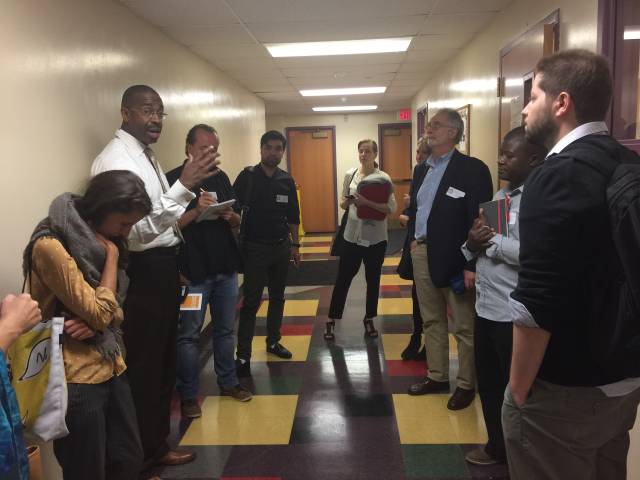 “The three charter schools serve 12,000 students. Our goal is to change our community via education,” Mahmoud said. He believes many problems in families, communities and the state can be solved if children receive an appropriate education, and wants to expand the charter network to serve 40,000 students within the next 6-7 years.

In answer to the question about the difference between the programs for boys and girls, the director said the first thing they teach both genders is that smart is not who you are, smart is what you became through hard work.

“Boys plays sports,” he explained. “It’s very easy to make the connection for them that hard work leads to success on the football field, basketball court, etc. And the same concept is directly related to education – the more you read, the more you do mathematics, etc., the better you will be. We use this connection and sports metaphors. In addition, boys are very competitive and we make a competition of studying, which makes fun for the boys.” 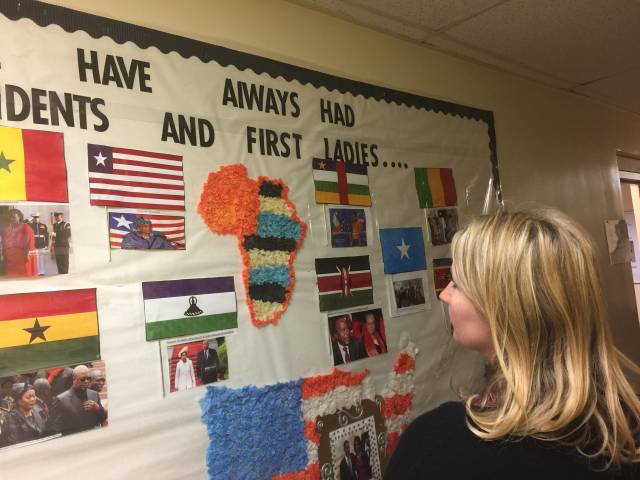