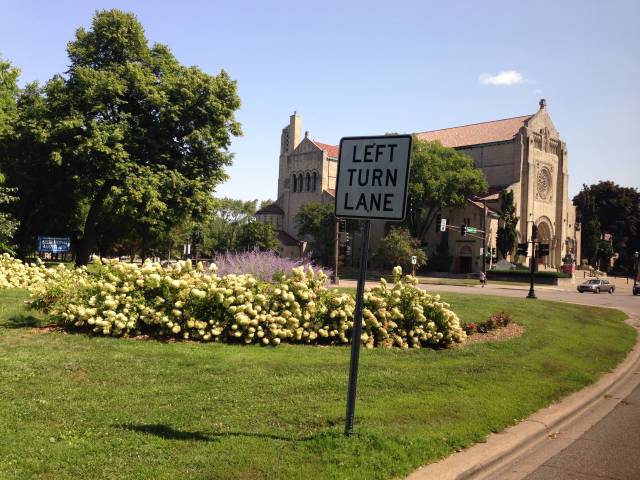 Consumerism as an Intelligent Economy

Here I am in St. Paul for a few days – and my first serious challenge was buying shampoo. To finally procure it, I have to walk almost 10 blocks. Is that really a serious challenge – someone might ask. Is that the topic for a blog – others may wonder. My answer is yes.

Imagine a street far away from St. Paul and just 1.1 miles in length, where you can find 39 banks, 15 ATMs, 8 pharmacies and an uncountable quantity of cafes, restaurants and stores, kiosks, clothing and homeware shops between them. The same services are in each corner of every adjacent street. This paradise for consumers is one of the historic streets of Kyiv, a City of more than 3 million in population and the capital of Ukraine. Bombarding the man on the street with dazzling offers is a significant feature of consumer psychology all over the world, but there is a certain qualitative difference, in my humble opinion, in the exact form this social development takes, from one country to another, or even from one district to another in the same city.

Banks, pharmacies and food vendors – of all sorts, from the highly expensive to the cheap and of suspicious quality – these are three whales that dominate post-Soviet sidewalk shopping, dragged by tails as the essence of first-round capitalism, which is often unconsciously about the satisfaction of basic needs. That’s why I could always buy shampoo in the nearest shop of any block where I happened to be living – without more than a minute’s walk downstairs. I wouldn’t like to imagine the irritation of a Ukrainian mother with three children, who isn’t able to buy pampers within the distance of a mile. Let’s be frank: those primitive needs have to be satisfied, sometimes urgently.

Consumerism drives business in every country: developed or developing. The difference is in the rules. So here I am in St. Paul and my trips, my excursions around the city and my hosts have convinced me that consumerist pillars of Minnesota are educational centers, legal courts and medical care institutions. These are three standards that you can find all over the Twin cities. 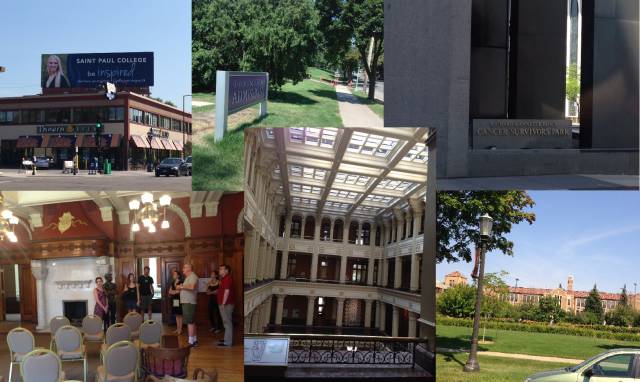 Now let’s try to decode the reasons that the shopping topography is so different in Twin cities and Kyiv. The latter city, which has never lost the little Shawrma stands and pizza places crowded in front of each other or the three to four coffee cabs in each neighborhood, which can somehow each successfully earn enough money to survive – isn’t it a response or an echo of two starvations that Ukraine endured in the 20th century, the first being Stalin’s forced starvation, the second the sheer depression of the 1990s Soviet collapse? Upon this foundation, Ukrainian politicians built a business based on cajoling a forever slightly paranoid public, always subconsciously concerned about the next day when all the supermarkets would appear to be empty.

Why couldn’t St. Paul’s businesses flourish in Kyiv? Well, savings banks can’t solve the problems of those who live from paycheck to paycheck and consumer lending in Ukraine is almost impossible. While pharmacies are found on every street of Kyiv, it isn’t the same thing as the healthcare industry here, it’s about people trying to cut doctors and clinics out of the process and start treating themselves. The short-sighted economy here in Ukraine is built on a kind of waste. While pharmaceutical sales collect huge profit margins, the long-term potential for new professional jobs and new standards is wasted. This type of wasted opportunity is popular in the new market economies of the post-Soviet Union, and although unconscious, it was an obvious underlying reason for the Euro-protests that toppled the government of Ukraine in 2013-2014. 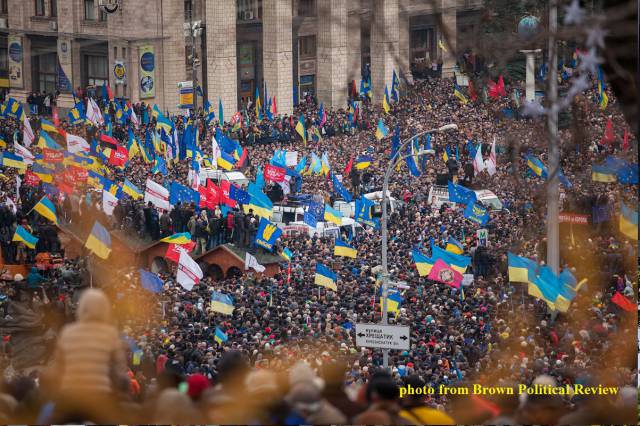 In contrast, Minnesota demonstrates a type of consumerism built on intelligent economy, where you invest in education like a commodity (there are nearly 200 post-secondary institutions to choose from) or legal advocacy to protect your rights and enforce your interests (the biggest part of Minnesota’s population has law education or employed as attorneys). Providing comprehensive health care services, not just unregulated and cheap access to drugs, is a growing American priority across the country. 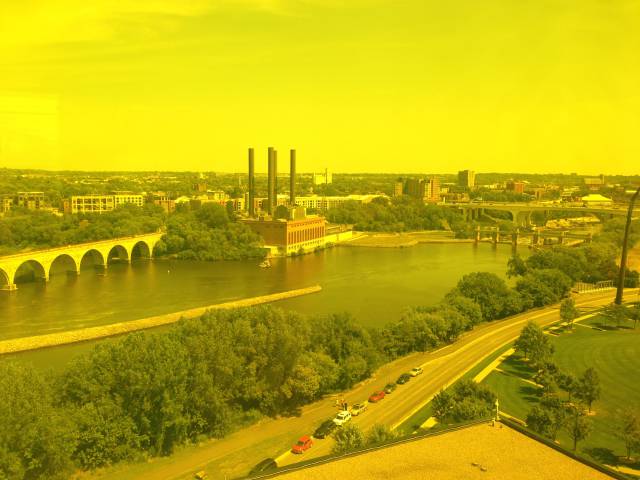 You can see it on the streets: This is the result of how two different state systems operate with regard to business. The U.S. model proposes self-organization and self-improvement, the Ukrainian model focuses on social help and comfort. On one hand, the intelligent economy has propelled the U.S. system to the top of the global economy. On the other hand, it’s awfully nice to be able to pick up shampoo and groceries within short-walking distance.