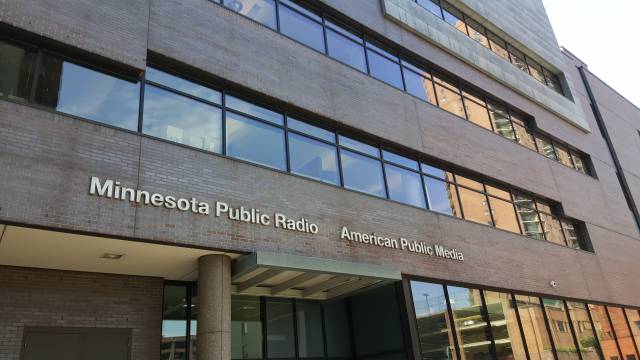 Facebook is there for journalism. Take the most out of it

It’s hard to imagine one newsroom that hasn’t incorporated Facebook as one of the main working tools nowadays. The outlets use it on a minute-to-minute basis to gather news, amplify the stories’ reach on the internet, interact with the audience and do live videos. Why not try using it as a main channel for themed stories, too?

Elizabeth Dunbar, reporter at Minnesota Public Radio, is working on a new project to interact with different stakeholders related to food and agriculture. She uses a closed Facebook group to discuss the many issues concerning the complete food chain, from farms to groceries.

One of her main goals is to shorten the information gap between these two sides – the ordinary people who buy food every day at supermarkets and the farmers who are responsible for providing the food. It will all come from Facebook insights. The questions and discussions on the group are going to lead the reporting. And she is going to be an active voice within the community, reassuring, moderating and showing more of her “human” side, too. As an example, one of the first suggested activities for the members was a request for everyone to make a short video showing what is inside their refrigerators, including herself.

“As journalists, we are used to talking to people, but it is good for them to know I am human,” she says. 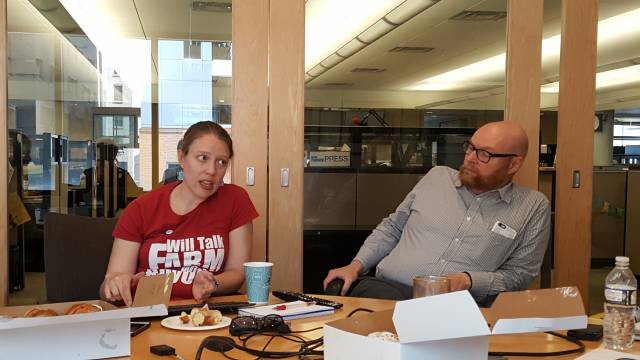 Dunbar is putting a lot of effort on this experimental approach. The members are being carefully selected so that output is the best combination of ordinary people and experts. The goal is to avoid being a specialists-only group. The more diverse the members, the better. Chefs, millennials, mothers and so on. For that, she has visited agriculture fairs and farm festivals, and is trying to reach different profiles through LinkedIn. That also includes making phone calls to better explain the project to potential participants and reassure them that they can engage with it. So far, 90 people have agreed to join the community.

The experiment is planned to last one month, but it could be longer. It was inspired by a similar initiative done by Spaceship Media, which used a closed Facebook group to encourage women from Alabama that supported Donald Trump to interact with women from California that supported Hillary Clinton during the presidential campaign.

“We generated dialogue and engagement between the two groups about hot button political issues including immigration, abortion and healthcare, as well as topics like holiday traditions, news-reading habits and relationships,” according to a statement on the Spaceship Media website.

While the official initiative ran for two months, most of the participants decided to continue their conversations afterward by creating a group on their own.

It’s a different way of doing journalism – using Facebook as more than just a distribution channel for news, but incorporating it from the beginning as an essential part of the process. MPR’s Dunbor intends to fulfill the audience’s desire for a deep dive on a specific subject. She expects the members will carry what they learn into their communities. “If they are having a good experience, it is going to have an impact.”