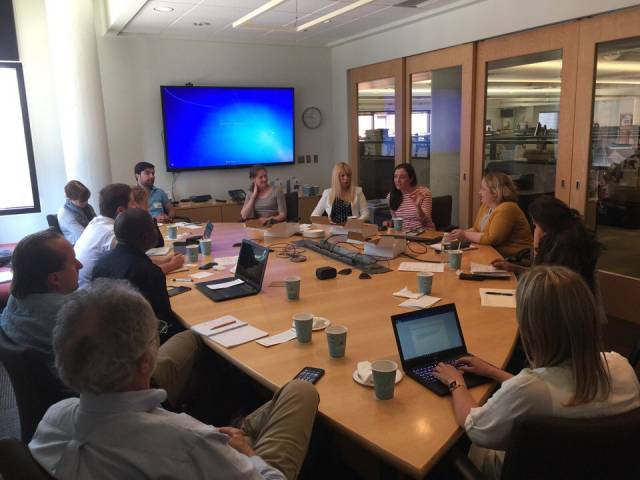 On August 30, the WFP had the opportunity to visit Minnesota Public Radio (MPR) and get acquainted with the work of its investigation team.

MPR is one of the nation’s premier public radio stations producing programs for radio, digital and live audiences and operating a 46-stations radio network. MPR and its three regional services – MPR News, Classical MPR and The Current – reach one million listeners each week.

The station is celebrating its 50th anniversary this year. Back when it was founded in 1967, all broadcast stations were commercial. With an idea to provide educational radio and useful information, the station started as a classical music station in central Minnesota. Farmers liked it, but they also wanted to know the latest news, so the young station started its news department. The radio station expanded. Then, one day, its founders ran out of money and started selling memberships to MPR, asking listeners to support the programming. It worked. Nowadays, MPR has 120,000 members. 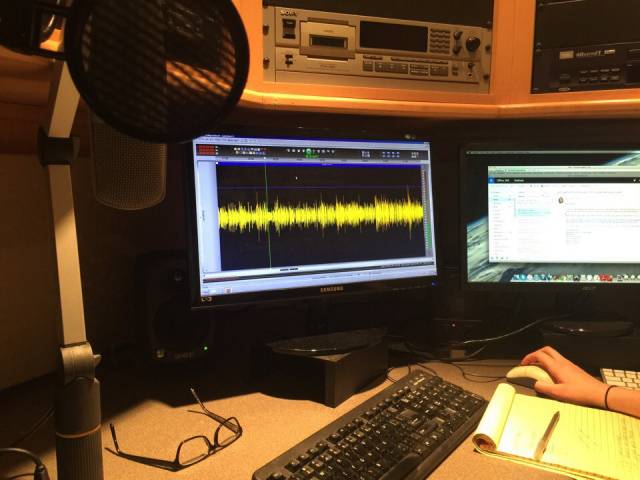 After a tour of the station, the WPI fellows met with journalists, including the team that is investigating when officer Jeronimo Yanez shot Philando Castile during a traffic stop in a Twin Cities suburb in 2016. This one of the most important and controversial stories of the state.

The team conducted a detailed analysis of the 74-second time period in which the shooting took place, and shared details of their investigation and analysis in the podcast, “74 seconds”.

It was interesting to also learn how the journalists approached covering the trial of the officer, and that they shared additional information with listeners, including how the U.S. judicial system is organized and how judges are selected.

We also talked to a journalist who shared how she uses social media to help her cover agricultural issues. She hosts closed groups in social media networks where sources can express their opinions and share insights openly, with the understanding that she will not publish anything they say without their consent. This approach helps her learn to gain insight into the issues in general, as well as to find relevant sources for her stories. 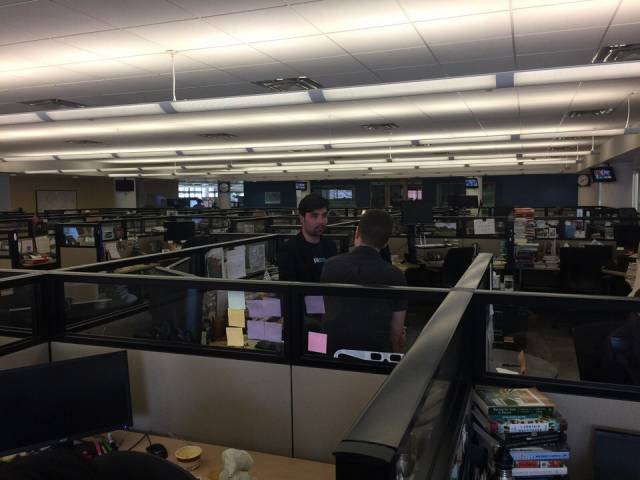