Nelson Castro, WPI 1985, a radio broadcaster, has been named one of the top ten most respected journalists in Argentina, in a nationwide poll reported in La Nacion, the country’s most respected newspaper.

Castro also has a widely watched weekly TV news show on public affairs and is a respected author of several books. 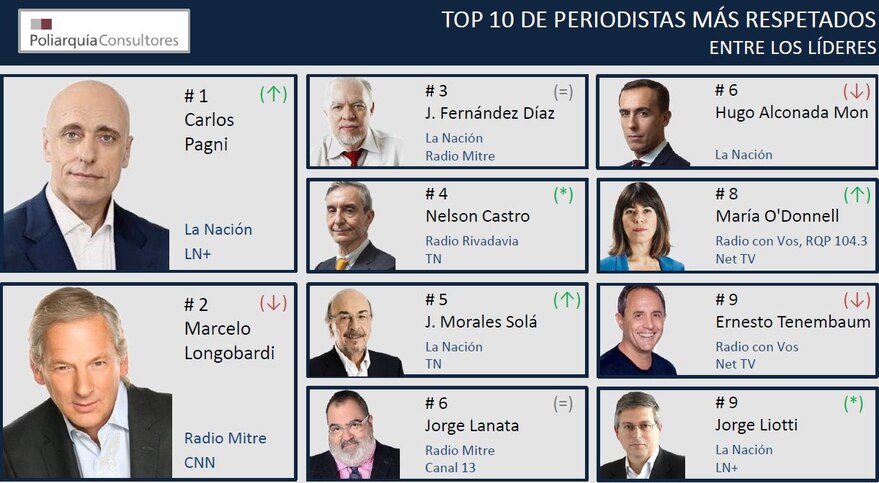