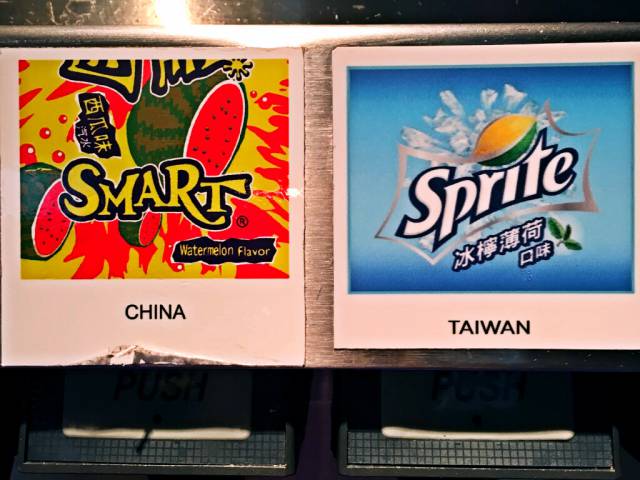 Prince is the Best

If it were not for the World Press Institute, I wouldn’t have the luxury to leave all my crazy work behind in China, soak myself into American politics (and parties) and talk about Clinton and Trump all day long.

And if it were not for Ms. Renee Buhr, an associate professor of political science and invited speaker to 2016 WPI fellows during the first week, I wouldn’t be aware that the U.S. president has little, if not none, power in domestic policy, and yet the Americans elect their president based on his or her domestic policy.

No wonder all candidates get to make remarkable promises that they know they won’t be able to keep eventually. According to the professor, VERY FEW Americans are aware that their president cannot deliver what they voted for even if he or she really wants to. It just does not come often to the minds of many that the Congress is the real big boss in terms of domestic policy.

Foreign policy, on the other hand, is indeed at the discretion of the president. Again, I wonder how many Americans notice that the nation’s foreign policy has been rather consistent throughout post-WWII era, no matter if it is a Republican or a Democratic president. On this matter, Clinton is experienced and predictable; Trump is the terrifyingly wild one that could have major global impact at his wish.

It should matter that the majority of the people are on the same page about what a U.S. president can and cannot do, right?

Ms. Nekima Levy-Pounds, civil rights activist with Black Lives Matter and also our invited speaker, said her expectations were never high that the first-ever black president was going to solve race issues. She did not answer the question of how to evaluate the Obama administration until she was reminded twice.

Then she said, “Can’t say I am disappointed… I never thought a U.S. president would be in a sincere position to address race issues.”

“I think he has done the best he can… Well, maybe not,” she said in the end, and we all laughed.

Race is such a heavy topic here, and so is religion.

Last night Julie and I went to the Guthrie Theater for this play “Disgraced” that boldly confronts the plight of Muslim Americans since 911. It was so depressing when Amir, the actor wrestling with his Muslim identity, spit to a Jewish guy, beat his own wife and shouted in despair almost like an animal.

On the way home we felt burnt out by the show and election discussions, and then we agreed that, Prince is the best.