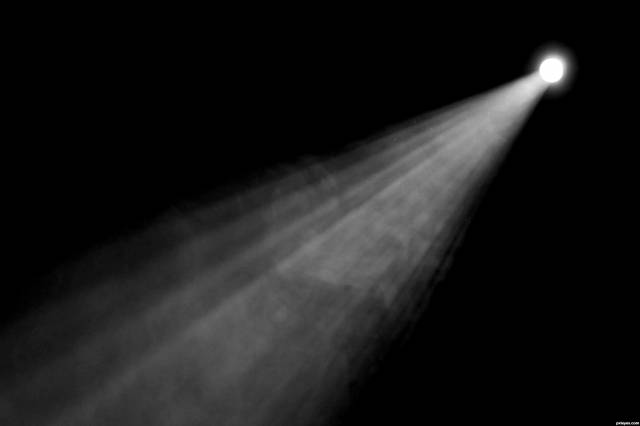 I still remember clearly the thoughts in my head after I watched the movie Spotlight. It was a perfect 2 hours and 8 minutes – an ideal romantic image of what journalism should be like. The ideal romantic image of the deeply passionate journalist whose work brings important change. Now, in the time of fast clicks and 24-hour news cycle, investigative journalism is more of a luxury for financially starving newsrooms. It requires time and money that much of mainstream media cannot afford. Sorry, journalists!

That’s why, our meeting in the newsroom of ProPublica was a breath of fresh air. A small relief that a working model for investigative journalism and an appetite for it in the market exists – and, at least in New York, is getting even bigger.

ProPublica is an independent, nonprofit newsroom that produces investigative journalism. The newsroom relies on donations – from public foundations, such as the Sandler Foundation, MacArthur Foundation, Ford Foundation, Knight Foundation, and from individuals. Founded in 2007 – 2008, with 25 journalist, ProPublica now has a team of 80 reporters and editors and is expanding. The list of awards the prizes, including Pulitzer prizes, it has received for its journalism is long.

Paul Steiger, founding editor-in-chief and executive chairman of ProPublica, and former managing editor of The Wall Street Journal, said some of the big newspapers can only do 20 big projects per year. The reason is obvious – they use most of their resources on reporters to cover daily news and specific stories for their subscribers. But he wanted something different – a team focused on investigations.

„We dig deep into important issues, shining a light on abuses of power and betrayals of public trust“ – according to the organization’s website. ProPublica covers a range of topics including government and politics, business, criminal justice, the environment, education, health care, immigration, – and technology.

The good news is the market shows there is a place for such a product, and also the money. Total fundraising for 2016 was $17.2 million. Gifts accelerated dramaticaly after the elections and supporters continue to make online donations. It shows that, in difficult moments, investigative journalism is more necessary and wanted than ever. The number of total donors soared more than 600 percent to more than 26,000 amounting to more than $2.9 million.

In addition, ProPublica extended its list of publishing partners with other media in 2016. They are already 139 and 35 of the news organizations became partners during the last year. Among the partners are The New York Times, The Washington Post, The New Yorker, The Atlantic and the list is growing.

The ProPublica’s success shows it’s too early to forget about the romantic idea of what journalism should be like.