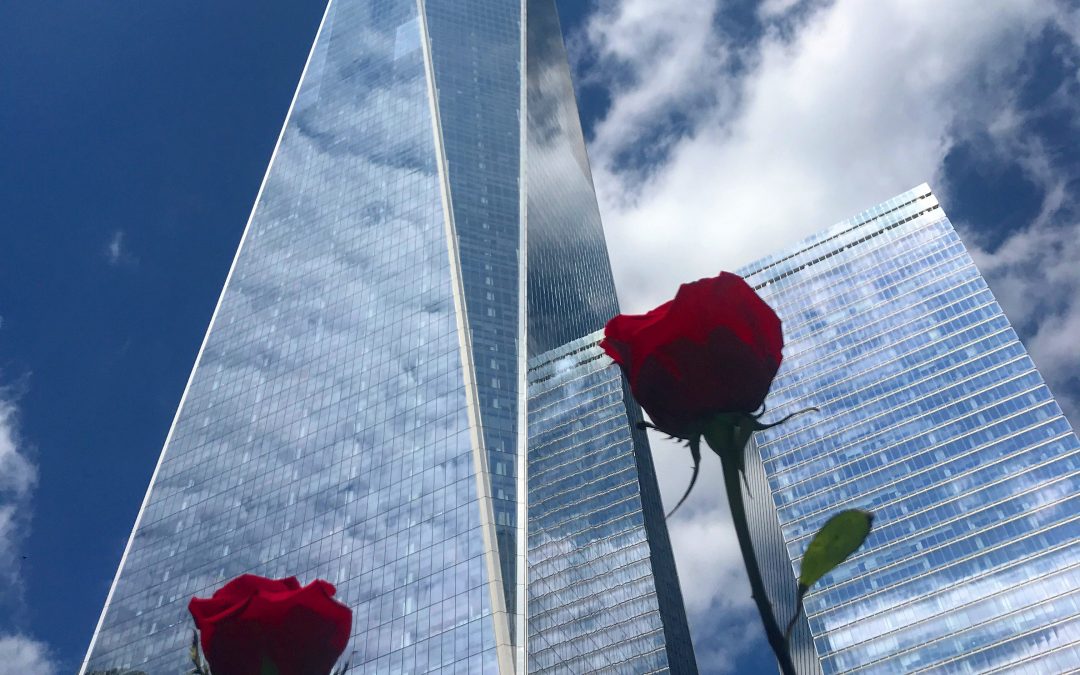 Sweeney, a 38-year-old former U.S. Navy pilot from Massachusetts, was a passenger on United Airlines Flight 175. He left this heartfelt voice note for his wife about three minutes before the plane struck the South Tower of the World Trade Center.

Eighteen years later, anyone can listen to this emotional message at the 9/11 Memorial Museum. When you hear this recording, you stop breathing for an instant, you stop thinking about present. Then, you suddenly travel back in time. 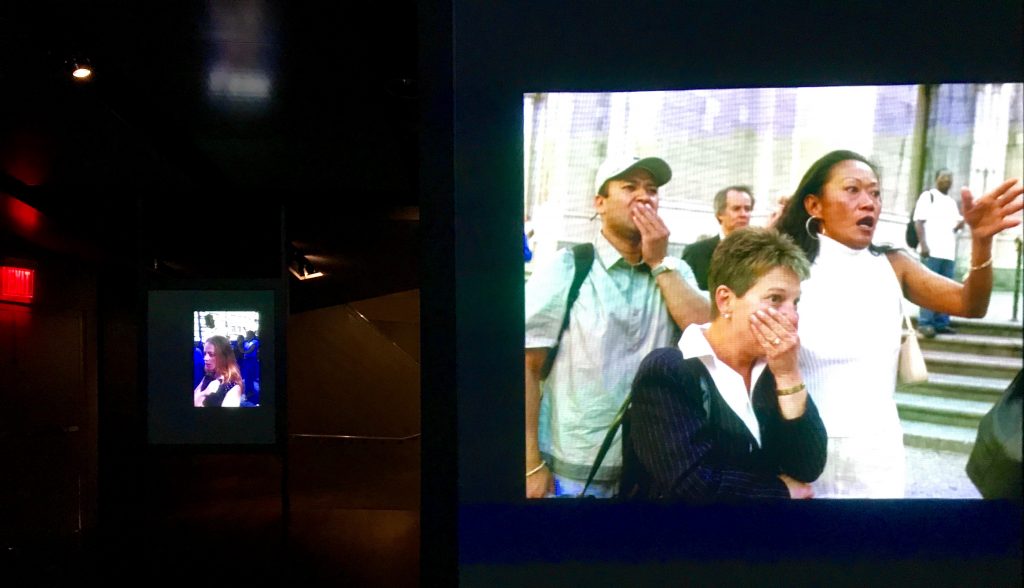 Nearly 3,000 people were killed on Sept. 11, 2001. But according to the museum, thousands of survivors, responders and residents continue to suffer as a result of their exposure to toxins and hazards at Ground Zero. Many have developed chronic illnesses, including asthma and cancers. Many also suffer from depression and PTSD. Thousands have already died as a result of 9/11-related illnesses.

Against this backdrop, on the eve of the anniversary of the most horrific terrorist attack in American history, President Donald Trump served up his latest surprise. Plans for a secret meeting at Camp David with Taliban and Afghanistan leaders. However, in his now well-known style, he canceled it, also refusing to sign a peace deal with the group. The plans had changed after a deadly car-bomb attack in Kabul that killed 12 people, including a U.S. service member. Trump said the long talks with the Taliban, which should have resulted in the withdrawal of thousands of U.S. forces from Afghanistan, were now “dead”.

The planned meeting with the Taliban provoked a storm of comments in social media. And as fully expected, a reaction by The Late Show Host Stephen Colbert.

“Does Donald Trump not know what 9/11 is?” Colbert asked in disbelief. “Of course, when Trump announced the existence of the meeting he simultaneously revealed that he had canceled it, tweeting, ‘What kind of people would kill so many in order to seemingly strengthen their bargaining position?’ Uh, the Taliban?” Colbert responded.

The war is not over. In the field of diplomacy, new tensions are palpable. Zabihullah Mujahid, a Taliban spokesman, criticized Trump for calling off the dialogue.

“This will lead to more losses to the [United States,]” he said. “Its credibility will be affected, its anti-peace stance will be exposed to the world, losses to lives and assets will increase.” 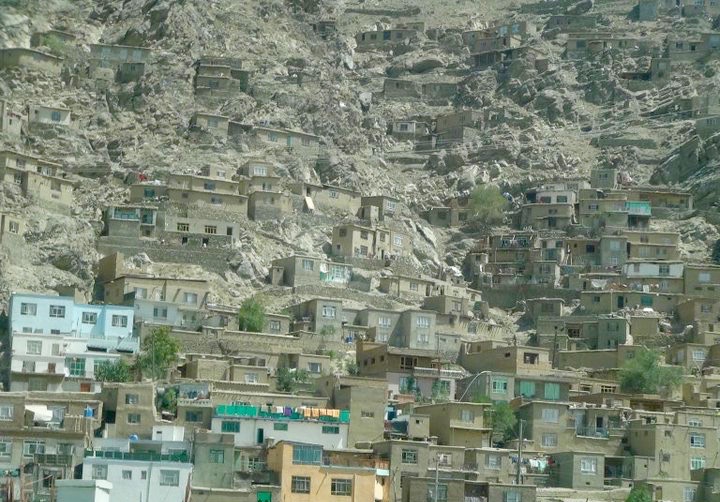 Afghanistan, summer of 2011. I still clearly remember the fear I sensed when I spent a week in Kabul as a journalist. It hung in the air at the airport, on the city streets and even in the secret hotel for foreigners where I was staying. During this time, 66 U.S. troops were killed in Afghanistan.

Back to the 9/11 Memorial Museum, there are no politics or diplomatic games. There is no fear either. As you pass through the exhibition halls, you realize that many of the victims are real heroes. For example, several passengers in the plane that crashed in Pennsylvania who tried to fight back against the terrorists. It is believed that, in doing so, they prevented a fatal collision with the White House. No one in the four hijacked planes survived. 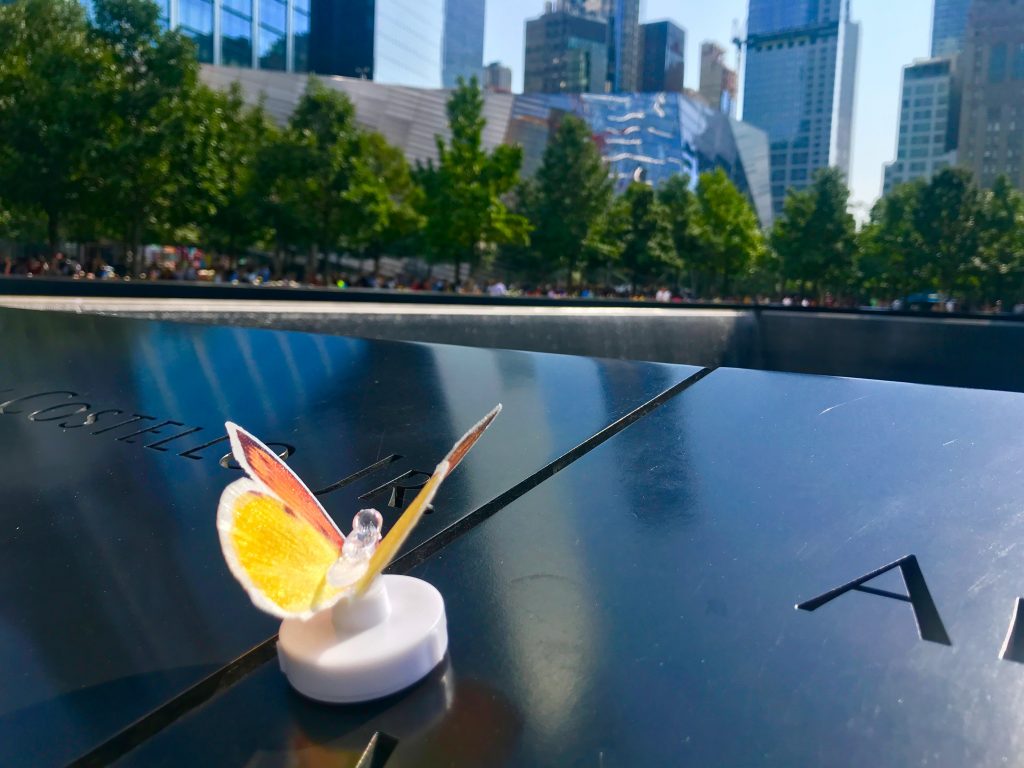 In spite of the intense pain she still feels, Brian Sweeney’s widow, Julie, said she was grateful that he had managed to send her a voice note. She sees it as the last gift from the love of her life.

“There are still times when I cry and I listen to his message,” she says. “He told me what he believed and I grasped onto that with all I had, and I’ve embraced life — I am living it as I know he would want me to do.”