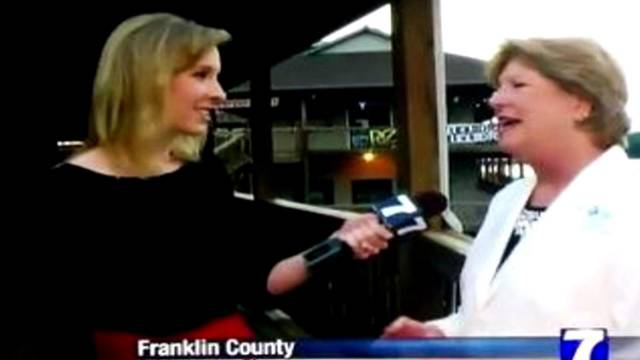 In Minnesota it was seven o’clock in the morning on August 26th when I woke up to see an unexpected message in Facebook. “Stay safe” my colleague and friend from BTV News Yavor Nikolov had warned me. In Sofia it was three in the afternoon. It was my second week in the WPI fellowship and it was difficult for me to follow through everything newsworthy in Bulgaria. Why should I be safe, I wrote back anxiously. His reply was a BBC news link. It was a post about the killing of Alison Parker and Adam Ward.

I turned on the TV and saw that all stations were covering the terrible drama in Virginia. I realized I had to do the same even though I was 1000 km away from the crime scene. My producers in Bulgaria said they had no money to send me to Virginia, on the next day though I decided I will do a stand up from Minnesota. I felt the details of the story simply had to reach the Bulgarian audience. Accounting for the time difference, I had to wake up at five o’clock the following morning in order to be able to finish everything and send it for the BTV central news block.

I couldn’t do the stand up alone, and here’s the moment to thank my WPI fellow and excellent documentary film maker Matthias Sdun:) who was ready to help me with the actual filming. I would have been lost without his assistance. For me as a journalist, the tragedy of Alison Parker and Adam Ward was a shattering story, to which I could definitely relate. After Mathias and I managed to send my piece on time, I got to thinking about the meaning and the risks of my profession. I remember how three months ago there were violent clashes between ethnic Bulgarians and the Sofia Roma population in one of the city’s suburbs. I was sent to cover the situation. 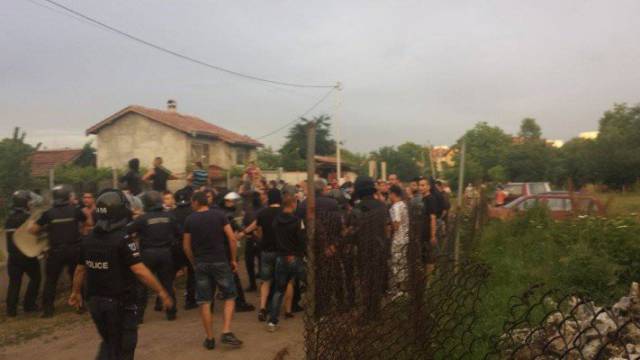 By nightfall the tensions exploded into direct fights. The police were helpless. There were tens of injured people on both sides. I also became a target, because the so called “nationalists” thought my TV network wasn’t patriotic enough (because it shows Turkish movies!?). One of them even put out his cigarette on my chest and started swearing. I got really scared. I was lucky there were three men nearby who stopped him before he had hit me. I was seeing this guy for the first time in my life. I am still wondering why all of that happened. Thoughout the night I covered the clashes in the Sofia suburb. And I have to admit, for the first time I was afraid for my life. My legs were shaking while I was live on air.

But as a journalist you have a certain responsibility towards your audience. You have to withstand. I had heard many times that journalism is a very risky job, but I only really understood what this meant when it happened to me. You never know when and where it might happen, just as in the case with Alison Parker and Adam Ward. I remember that after my live stand up from the Sofia suburbs there was only one thing, which helped me to make it through – I called my boyfriend and told him “I love you!”