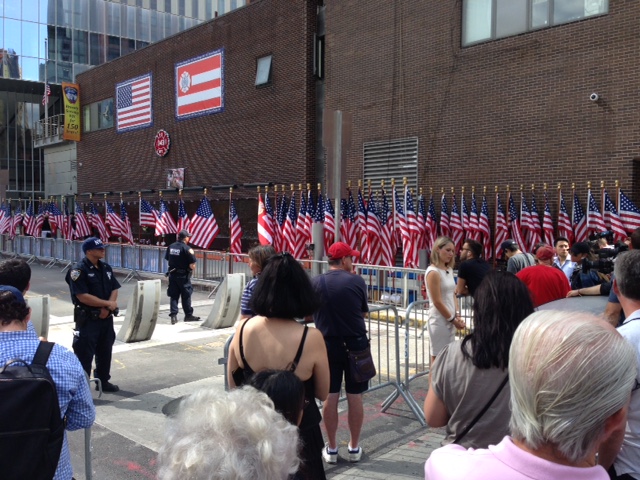 Just like that, it has been 15 years since two airplanes were used as missiles by terrorists to hit the Twin Towers of the World Trade Center, in the heart of New York. Last Sunday, September 11th, was a day of grief and remembering in New York.

Last week, the Pew Research Center released a survey on the perception of American population about terrorism. According to the survey, 40% of the public says that the ability of terrorists to launch another major attack on the United States is greater than it was in 2001, the highest share expressing this view over the past 14 years, when the Pew Research Center started to survey this subject. Read more about the survey in Portuguese here.

And here, read more about how some families and friends of victims of the attacks keep their memories.