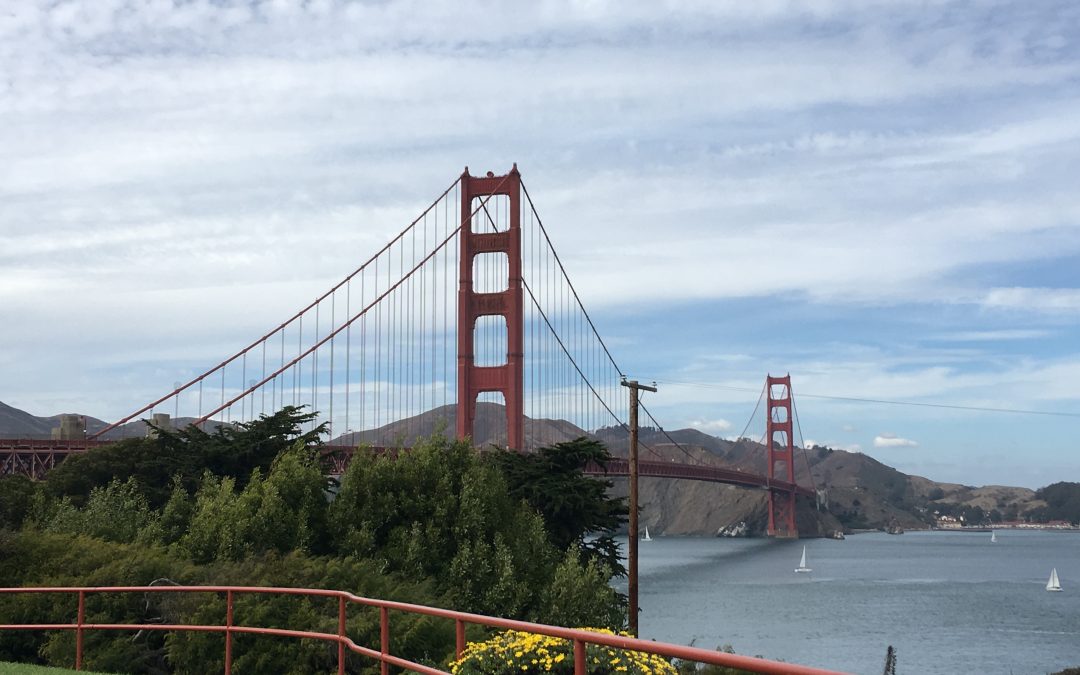 A country — and myself — stuck between Texas and California

In the so-called Trump era, various experts and reporters have been trying to forecast the future of America after this administration says farewell — even if only after 2024, this too shall pass.

However, the act of forecasting in the current, increasingly polarized U.S. political environment can be as tricky as trying to anticipate if it’s going to rain a month from now.

For Lawrence Wright, a Pulitzer Prize-winning journalist, the future of America lies in Texas. So much so that he spent the last year investigating how the demographic and political changes in what is perceived as a deep red state will affect the country as a whole in years to come.

In his latest book, “God Bless Texas: A journey into the soul of the Lone Star State,” he attempts to explain precisely that.

“As Texas’ liberal cities have burgeoned, the state has grown markedly less red. All of its major urban areas except Forth Worth are Democratic and have been for decades. … In Houston, America’s most diverse city, the country’s first openly lesbian big-city mayor was succeeded by the city’s second black mayor.”

Wright’s argument is chiefly that Texas, and not California or New York as one might assume, is the real harbinger of what’s to come, the force most likely to shape America’s future. For others, though, it’s California that will be spelling what the future holds for the United States as a whole.

Take Peter Leyden and Ruy Teixeira, two renowned political scientists in America (the latter a senior fellow at the Center for American Progress who is the son of a Portuguese diplomat). For both experts, it’s California and not Texas that holds the key to unlock the secrets of the country’s future.

Last year, Leyden and Teixeira published a long report presenting their arguments on why the most populous state of the country is already a touchstone for the future. In it, they wrote that looking at the Golden State is “the best way to understand the way forward for America, and ultimately the world,” arguing that “California is roughly 15 years ahead of the rest of America in confronting the very different realities of the 21st century — a world of transformative new technologies with capabilities that we are only just beginning to fully comprehend and harness; a polyglot world of diverse mixes of races and ethnicities that are both super creative and periodically combustible; a world that increasingly is shaped by climate change and the immense challenges it poses for all of us.”

It is not far from the truth to say America really seems to be stuck between Texas and California, just as I found myself stuck in limbo after all my documents and money were stolen in Chicago, which World Press Institute fellows were visiting precisely en route from Austin to San Francisco. 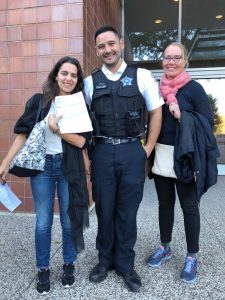 After hours of pure agony — fed by this terrifying feeling of being an undocumented person in a foreign land — and after a not-so-great experience of trying to catch a flight with only a police report in my pocket in hopes that I could get to the Consulate of Portugal in San Francisco, my despair eventually went away. The same cannot be said of all the undocumented immigrants who live in America, who usually spend decades afraid of being victims of a crime because they won’t feel safe reporting it to the police, for example.

That sense of being lost and alone is probably the best way to describe the mood of regular Americans right now, be it for the anti-immigration people who cannot come to terms with the fact this country will never be monolithic (was it ever?), or for the progressives who know they have to endure at least two more years of questionable policies and politics until things start to change for the better.

Walking through San Francisco, one cannot forget that for all its golden promises, California has many problems to deal with sooner rather than later, starting with the housing crisis and the number of homeless people living in the city’s streets.

In their report, Leyden and Teixeira recognized just that — “To be sure, income inequality is a huge problem in California, as it is throughout the American economy, and there is much to do.”

Still, for them, like for Wright when writing about Texas as the promised land, the future isn’t as bleak as one would think right now.

But as Joan Didion wrote in “Slouching Towards Bethlehem,” a book many describe as “the essential portrait of America — and California in particular — during the 1960’s”: “It is easy to see the beginnings of things, and harder to see the ends.” All one can do is take a deep breath and hope — and work — for the best.