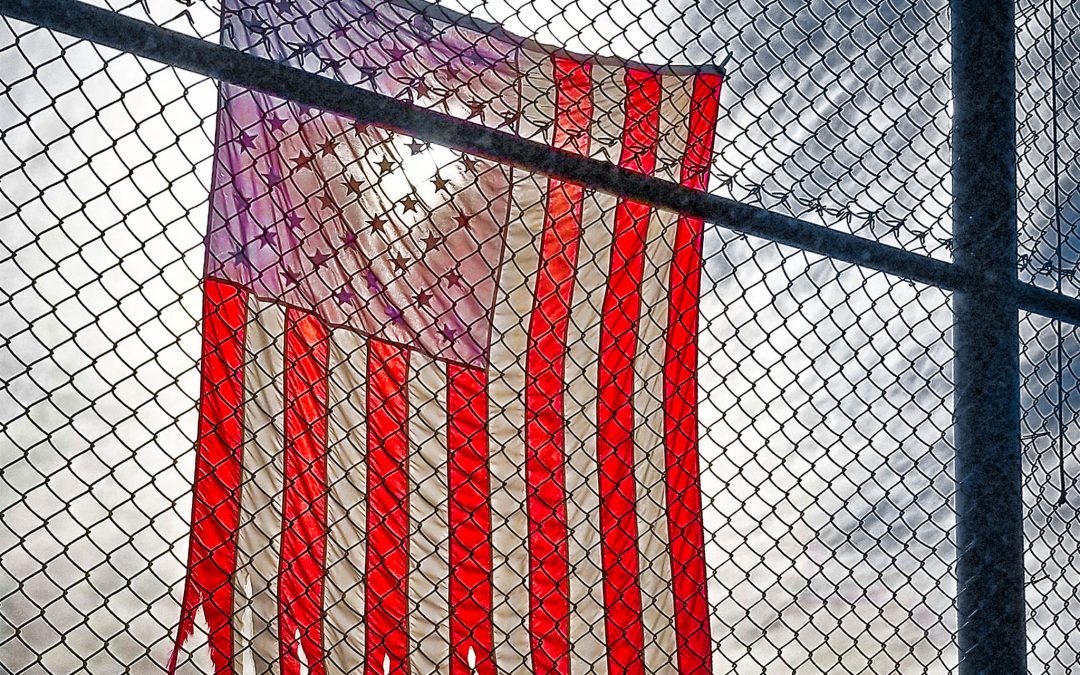 A divided America fueled by media

The Russia-Ukraine War has been a rallying cause around the world, and Capitol Hill has been unified in calling for tougher measures against Russia.

“It is kind of sad that it takes something like this to unite the parties,” Bob Cusack, the editor-in-chief of The Hill, told WPI fellows.

“Politics in general just become nastier,” he continued. “If you help the other side, you will be vilified or lose in the primary.”

A case in point is the 10 House Republicans who voted for the impeachment of Trump. All of them are being targeted, and four of them have decided to retire.

U.S. national politics was not as divisive in the past. According to the Pew Research Center, the parties are “farther apart ideologically” than any other time in the past five decades. There are only about two dozen moderate Democrats and Republicans today – a far cry from more than 160 in 1971 to 1972. 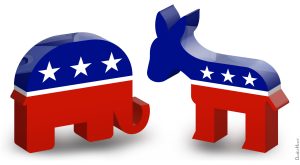 Many observers blame the media for reinforcing the audience’s bias and entrenching political divide.

About 60% of Republicans turn to Fox News for political news, while only 23% of Democrats watch the news channel, according to a 2019 study by Pew Research Center. More than half of Democrats tune in to CNN, but more of them also get political news from other outlets, such as NBC, NPR and The New York Times.

On the other hand, veteran journalist James Fallows, who is also a board member of WPI, said cable news is “disproportionally destructive.”

Until the 1980s, Americans largely watched evening news on three national networks – CBS, ABC and NBC – which set out to provide neutral coverage. Cable news came into existence in 1980 when Ted Turner launched the first 24-hour news channel CNN. Cable news outlets are often criticized of pandering to the audience.

“The business phenomenon of cable TV is strange because the audiences are small. The U.S. has about 300 million people. The standard audience for any of the cable outlets is usually less than 1% of that.”

About 42% Americans identified as independent, according to a Gallup poll conducted in the last quarter of 2021.

“A plurality of us say ‘I’m not a Republican, I’m not a Democrat’. Why isn’t that represented in the media?” said political commentator Michael Smerconish. “The answer I think is passion. You want a lot of people to be watching or reading or listening, but you really need the loyal people who are always going to be there.”

“The most polarizing personalities are the ones who get rewarded,” said the TV host, adding that media personalities have become “leaders” in politics.

“The sad irony is that we’ve never had so much choice in where we get our news and information, and yet so few of us seem to take advantage of that,” said Smerconish, who has been urging his audience to “mix up their media diet.”

Fallows believes not all hope is lost.

“National-level politics in the U.S. is really in serious problems,” he said. “You see that in the Senate, you see that in a lot of places. At local-level American life is in a more functional shape that you would think. There is a significant amount of non-partisan, non-polarised, practical solutions going on in much of the U.S.

“The question is, which of the forces will prevail?”

The index photo by FotoGrazio is marked with CC BY-NC-ND 2.0.