A few thoughts on the future of journalism

The World Press Institute offers a unique opportunity their fellows to get acquainted with the way the american media is functioning nowadays, and this, alongside others, was clearly one of the main purposes that lead me submit my application for this years fellowship program. Like most of my colleagues and probably everyone who dedicated his life to the sake of journalism, I”ve been following closely and with dubious attention the latest revolutionary developments of our profession. Although the web offers media workers stunning new ways to inform the people all around, on the contrary it created one total different culture for consuming information. With so many news out on the surface, readers and writers becoming  more and more forced to limit their time to digest each particular information. And as time becomes more important, we all feel more obliged to filter our sources used day by day. 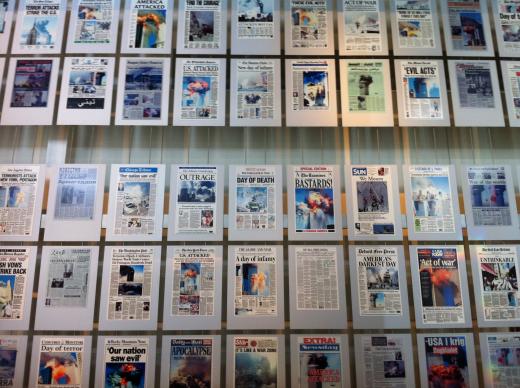 As we all know, the main problem arises from the fact that so far the advertising market did not adopt to the new ways of consuming. Google and Facebook, benefit from the instant way of processing informations, taking advantage of being able to offer personalized commercial models for wealthy advertisers. And with the appearance of these ‘news gathering gates’, there’s only a very thin slice left from the cake for traditional news sources. Furthermore, less time we have to observe a particular information, the less valuable is that for the advertisers. This complex phenomena also explains parts of the long discussed contradiction, that though the content we product gains more and audience than ever before, it is becoming less valuable for commercial purposes.

The change of consumer behaviors questions the existence of quality journalism. Falling circulations, falling revenues, cost cuts, dismissals, closely empty huge offices and bankruptcy. I’ve seen it with my own eyes in Europe, how influential independent papers and channels became negligible sources, or even worse, toys used for political purposes. And even though I knew there’s nothing new under the sun, still, naively I hoped to hear about some fresh efforts from the big american players. I hoped, since this country is famous for defending the idea of free speech at all costs. Moreover, this country lost the most papers and journalist positions throughout the last decade and therefore, has the most to lose.

We are still on our way and going to see a couple of other prestigious editorial offices, from Los Angeles Times to the Texas Tribune. However, we’ve already discussed the topic with top editors at the New York Times, Wall Street Journal and the Washington Post, as well as with ambitious strategists at Politico or ProPublica, some young and prosperous workrooms too. And the conclusion is, if there’s any, is that there’s no universal cure and it’s pointless to wait that. Everybody’s looking for an individual solution or path to stay over the surface, to be able to pay wages, bills, printing houses, rents and costs. Some of the outlets simply raised their prices, some of them turned to their customers for helping them out with donations, while others trying to target certain customer needs to make minor groups attached to their products. (I’ve just seen a whole page ad in Mother Jones, where the board is bagging for donations from readers.)New York Times keeps gathering money with their Paywall tool, and Politico’s doing great job too with creating and marketing exclusive intellectual contents for wealthy lobby groups. However, it’s obvious, that the increasing incomes from exclusive subscriptions will never cover the loss of falling revenues. 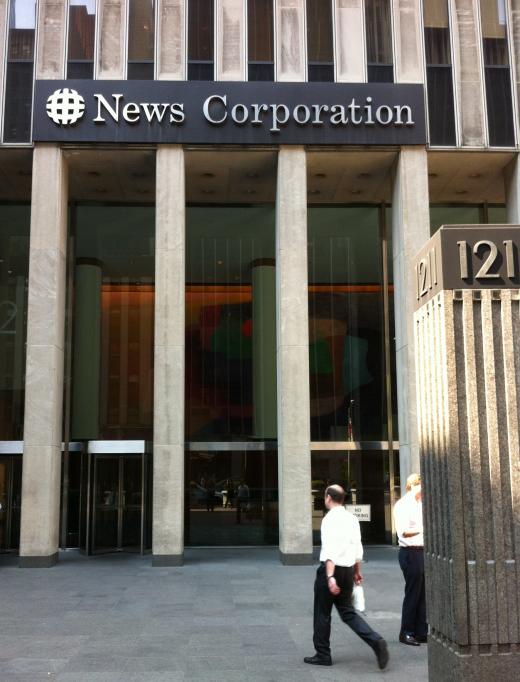 Sustainable political journalism in market capitalism remains what it has been ever since the outbreak of the first dotcom boom: an illusion. Most of the american papers and radios are still being subsidized by federal and state funds, or wealthy american businessmen. And not just partially. Most of them gather the half of all it’s revenues from sponsors and donors, while more and more outlets go simply non-profit. Some of the donors probably just try to keep up his influence on certain issues, but there are certainly a couple of mercenaries who truly understand the importance of quality press. They realize the necessity for the watchdog function of political investigative journalism, that controls the actors of political power and thereby defends the institution of democracy. But in the end, we all have to keep in mind, that this is not a sustainable business model. ProPublica gathers around somewhat 10 million dollars year by year from different american mercenaries, foundations  and corporations. And they really do a great job, I love their work. But they are nonprofit, they don’t have to produce money. And I see it as somewhat a confession. Business and political investigation, what I call real journalism, is simply not marketable anymore.

US media outlets have to feel themselves lucky if not being under pressure by the ones feeding them. You rarely see similar options in eastern European, or in developing region country papers and media companies, where media still remains a vulnerable target and victim for arbitrary governments and influential business groups. But even the lucky ones should keep searching after other sources and ways of creating money. Because you never know, what the next leak in you inbox tells you about the people you get the money from. We all have to stand on as many feet as possible, because only that can guarantee for us to stay independent.  And if there’s no universal cure, we still have to keep find our own ways to keep our products marketable, otherwise quality journalism is going to be dead soon.