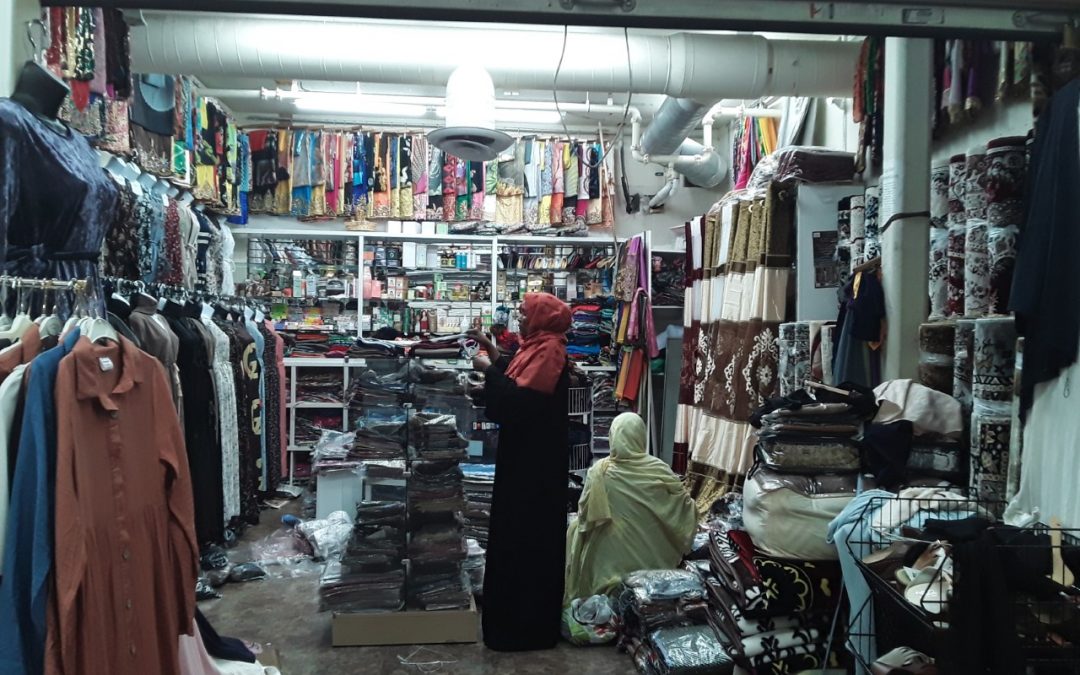 With its manicured green lawns, rocking chairs planted on quaint porches, and – in winter – temperatures below freezing, Minnesota is a far cry from dusty, war-torn Mogadishu in the horn of Africa.

But its biggest city, Minneapolis, is home to the largest Somali population in the United States.

One of them, Democratic Congresswoman Ilhan Omar, made global headlines recently when supporters of President Donald Trump chanted “send her back” at one of his rallies.

Omar – who is a member of the so-called “squad” of progressive female freshmen elected last year – came to the United States with her family when she was a child, after fleeing Somalia’s brutal civil war.

In my Johannesburg-based newswire job, I edit stories from Somalia almost daily. I work with a stringer, Mohamed, whose resilience and courage never ceases to amaze me.

Mohamed writes story after story about the regular deadly al-Shabaab bomb blasts in his country, which has been conflict-ridden for about 30 years.

I also write about U.S. efforts to combat al-Shabaab, which many Americans probably don’t know about.

The U.S.-Africa command sends out regular emails detailing their airstrikes in Somalia on the group’s bases and the number of dead militants. The press releases usually add the caveat: “Currently, we assess no civilians were injured or killed as a result of this airstrike.”

As I’d often suspected, an Amnesty International report released earlier this year found that was not always the case.

I went to Minneapolis’ Karmel Square Somali Mall to speak to some people from a country I cover, but who have migrated to a nation where immigration looks sure to be a key issue in next year’s pivotal elections.

Sadiya, a 37-year-old Somali who works at a nursing home and has been in Minnesota for 20 years, tells me she feels scared in Trump’s America in a way she didn’t previously.

“Now they hate us,” she says, sitting with her cousin Hawa at a shop selling colorful headscarves and Somali traditional dress. “I was never scared before, but I’m scared now.”

Still, she says, she’d never consider returning to Somalia – or going to my country, South Africa, where Somali refugees are sometimes victims of vicious xenophobic violence.

America has generally been good to her, she says. Her 12-year-old son was born here and knows nothing else.

She and Hawa have different opinions on U.S. Rep. Omar. Sadiya is proud of her and says she fights for Somalis and other immigrants, but her cousin thinks Omar is too combative and might be drawing negative attention toward the community.

But, as Sadiya points out, she and her fellow Somalis are just one of the latest nationality waves of immigrants to Minnesota and the United States.