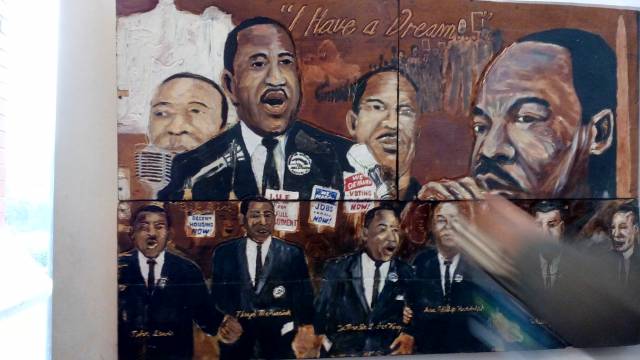 An Eye for an Eye?

It’s no longer a choice between violence and nonviolence. It’s either non-violence or non-existence—Martin Luther King Jr.

But aren’t we steeped in violence today? With massacres taking place with predictable frequency, might displayed in order to address perceived injustices or a threat to our own interests abroad, mindless gun violence, mass incarceration or even the inability to rid ourselves of the death penalty, clearly our responses to violence in the world is typically more violence.

The question is: Will all this end senseless killing, test the limits on guns that are so urgently needed, or even stop the gruesome rapes tarnishing a country’s image? Now, let’s stop and think what if we could cultivate a penchant for non-violence? There are ample lessons to be learnt from history. The civil rights movement in America is a shining example of non-violence in our human legacy, as is Mahatma Gandhi’s radical path of ‘ahimsa’.

How did the two worlds meet?

A myriad of thinkers and philosophers did shape King’s non-violent, civil disobedience approach in affecting social and political change, but it appears that Mahatma Gandhi’s doctrine of Satyagraha (truth force) had the most profound impact on him. “It was in this Gandhian emphasis on love and non-violence that I discovered the method for social reform that I had been seeking…I came to feel that this was the only morally and practically sound method open to oppressed people in their struggle for freedom”, said King. After discovering Gandhi’s thought, King felt he’d found the key by which the oppressed could unlock social protest. In 1959 when he visited India, he became fully convinced that Satyagraha could be applied to the struggle for racial integration by the Blacks in the United States and that love is a powerful tool for social change. King’s words often began to echo Gandhi’s own sentiments. Like for instance, “An individual who breaks a law that conscience tells him is unjust, and who willingly accepts the penalty of imprisonment in order to arouse the conscience of the community over its injustice, is in reality expressing the highest respect for law.” He discovered through Gandhi that achieving social justice, especially in relation to racism and discrimination, came through suffering. 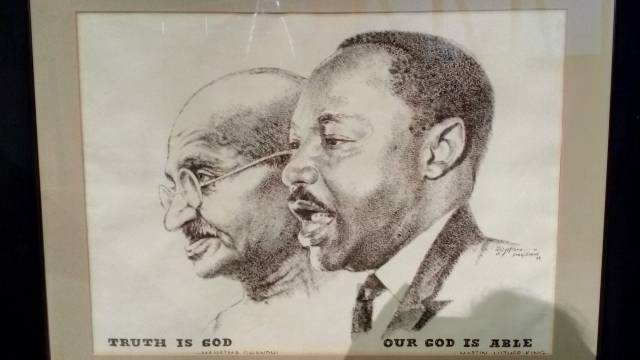 The movement’s overall strategy in the United States combined litigation, the use of mass media, boycotts, demonstrations, as well as sit-ins and other forms of civil disobedience to turn public support against institutionalised racism and secure substantive reform in US law. In 1955 for instance, civil rights activist Rosa Parks was arrested for violating the Montgomery bus segregation ordinance. Dr King and others initiated bus boycott, following which the US Supreme Court ended segregation on public transport. On the other hand, the civil disobedience movement in India in 1930 was a symbolic violation of the law. Colonial rule was challenged through large-scale boycott of schools, colleges and offices, foreign goods were burnt in bonfires, people stopped paying taxes.  The salt march to Dandi and the beating of hundreds of non-violent protesters in Dharasana by the British police demonstrated the effective use of civil disobedience as a technique of fighting social and political injustices. These Satyagraha teachings propelled minority groups to action in the United States in the 1960s. 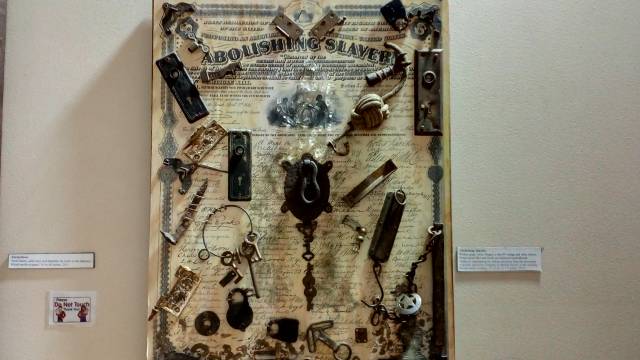 Our tour guide leads us to Sweet Auburn, a historic Afro-American neighbourhood, east of downtown Atlanta. It was referred to as the “richest negro street in the world”, and where Martin Luther King Jr. was born in a quaint and charming house which has now been converted into a museum. We learned that at the age of six, King first tasted racial discrimination, when his best friend who lived right across the street was told by his parents not to mix with King because he was Black. That night at supper, when the whole family gathered, there was a huge outpouring when King resolved never to speak to the ‘Whites’. Quite unlike his later non-violent self, isn’t it? It took King nine years to break the ice wherein he realised there’s got to be a way to break this racial divide. Similarly, Gandhi discovered that racial discrimination and violence against people of colour was part of daily life in South Africa in the early 1900s. The Mahatma experienced prejudice firsthand when he booked first-class passage on a train to Pretoria at the age of seventeen. When a White person complained that Gandhi should be downgraded to a third-class carriage and he refused to give up his seat, the conductor brutally threw him out. Humiliated, Gandhi spent all night on the railway platform contemplating how to address and cure such injustice. 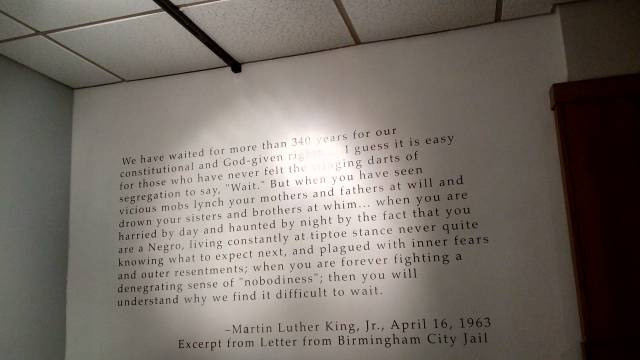 The recent spike in violence; and where will this take us?

The Black Lives Matter Movement in the United States has been gaining ground since the Florida shooting of African-American teen Trayvon Martin, of Michael Brown in Fergusson and Eric Garner in New York City. Several unarmed African Americans who’ve died at the hands of law enforcement agencies lay testament to the violence that tears our society apart. In India, rapes, domestic violence and dowry deaths are commonplace. Elsewhere in the world too, violence has become the order of the day. Non-violence is a lesson that has become buried under our ideology and circumstances. We need to re-learn it. Learning it will not recall those who’ve died due to violence, but will perhaps point to a future where there are fewer victims to recall. 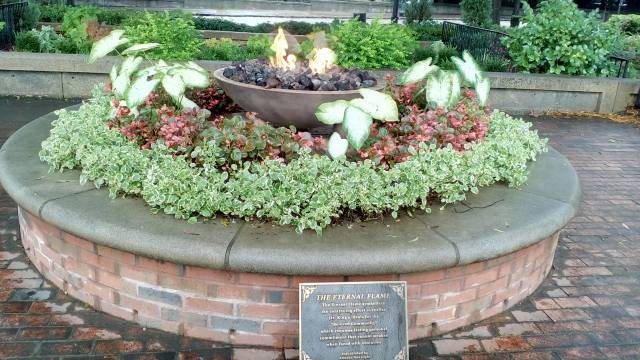