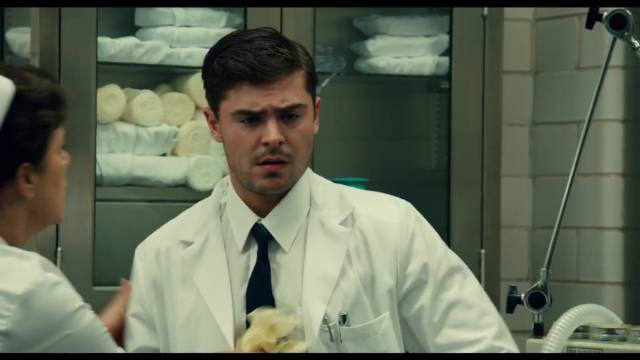 Beyond the Zac Efron Movie: 50 Years After the Kennedy Assassination

(Zac Efron stars in the upcoming Kennedy assassination movie as the young doctor who first attended to JFK.  Screen grab from official trailer)

This October, a new movie on the Kennedy assassination will be released in the U.S., ‘Parkland’, starring Zac Efron, Billy Bob Thornton, Marcia Gay Harden, Paul Giamatti and many others.  Written and directed by Peter Landesman, and co-produced by Tom Hanks, the movie is based on the book, ‘Four Days in November’, by Vincent Bugliosi. 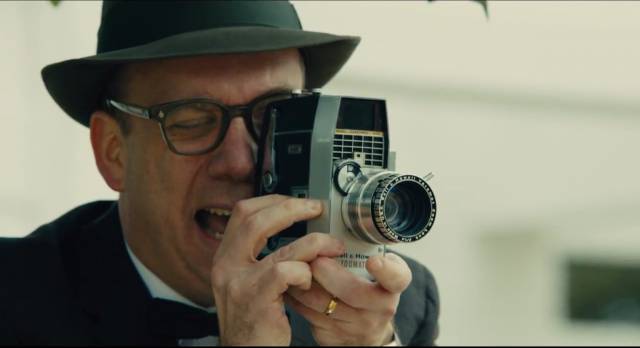 According to the film’s official website, ‘Parkland’ recounts the tumultuous events during U.S. President John F. Kennedy’s assassination in Dallas, Texas on Nov. 22, 1963.  It weaves together the stories of ordinary people including the young doctors and nurses who treated Kennedy at Parkland Hospital, the members of the Secret Service, and the unwitting cameraman who captured the events on film.

The Hollywood film puts the spotlight on one of America’s most tragic moments in history, but the international journalist fellows of the World Press Institute got a deeper, more intimate peek at the events one balmy afternoon. The venue was the 1920s English-style lake side cottage of U.S. District Judge John R. Tunheim in Marine on St. Croix, Minnesota. 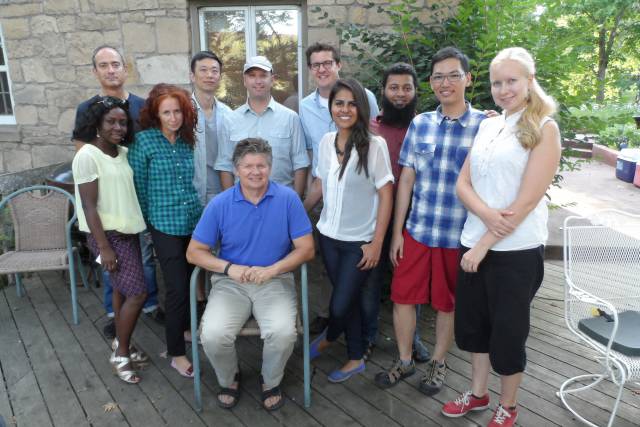 For three hours, Judge Tunheim presented videos and documents culled from his work as chairman of the Assassination Records and Review Board (ARRB).  The board was appointed by President Bill Clinton in 1994 to declassify and make public thousands of records pertaining to the Kennedy assassination (the movie ‘JFK’ starring Kevin Costner had just been released earlier).

Half a century and several investigation committees after the Kennedy assassination, many questions remain unresolved.  Several theories behind the killing have been floated through the years: the feds, CIA, Secret Service, Fidel Castro, Cuban intel, Vice President Lyndon B. Johnson, the Soviets, the Israelis, and many more conspiracy angles.

“It was a huge jigsaw puzzle,” Tunheim said, “[as a judge] I deal with real evidence, and if you look at the evidence, it all points to Oswald.”  That’s Lee Harvey Oswald, the former U.S. marine and employee at the Texas School Building who, according to the Warren commission, was the sniper who killed Kennedy.  He was charged with the assassination, but as he was being transferred to the county jail, he was shot dead by Dallas nightclub owner Jack Ruby in full view of news cameras.

Conspiracy theories emerged when it was learned that Oswald defected to the Soviet Union years earlier and tried to seek asylum. He was rejected, sent to Minsk in Belarus, before being returned to the U.S.

Perhaps one of the biggest pieces of the puzzle is the ‘single bullet theory.’  Was Oswald acting alone, or was there a 2nd shooter?  Some had cast doubts that Oswald had the ability to reload the rifle shells in a matter of seconds, between the shot that hit Kennedy on the upper back and exited his throat, and the shot that hit the president on the head. 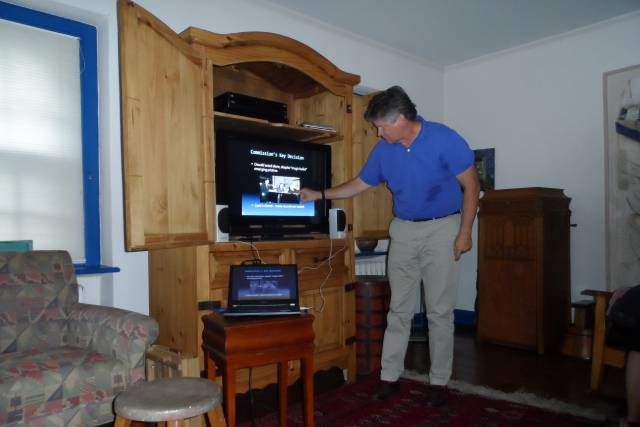 Tunheim played back several times the video from the famous Zapruder film.  Dallas businessman Abraham Zapruder was just an ordinary citizen who wanted to capture the president’s motorcade using the latest super 8 movie camera (“the Iphone of the time,” said Tunheim).  Instead, what he captured made history: frame by frame of the gun shots that killed the president.  The images are just as harrowing 50 years later. 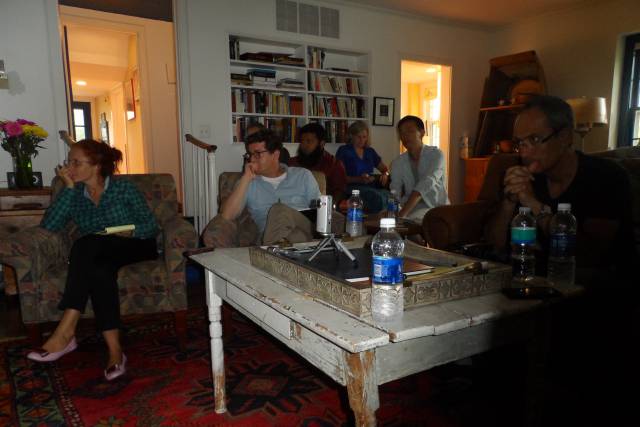 “There was no evidence of a 2nd shooter,” Tunheim said, “no spent shells on the grassy knoll” (the area believed to be the location of a 2nd shooter).  Tunheim, however, adds, “but why is the bullet positive (emerged intact) when the bullet that hit the president’s head was shattered?”

The House Select Committee on Assassinations in 1978 made another conclusion: that Kennedy was probably assassinated as a result of conspiracy due to organized crime, but without enough information as to who or what group was behind it. The president’s brother, Attorney General Robert Kennedy, was known for his relentless pursuit against organized crime, but many have speculated about the connection of the Kennedy’s with the mob.

Perhaps I’ll watch “Parkland” this October.  Perhaps it will be a good movie (I’m curious to see Zac Efron in the role of the first-year surgical resident who was the first to attend to Kennedy), but I’m certain, it won’t be the complete story.