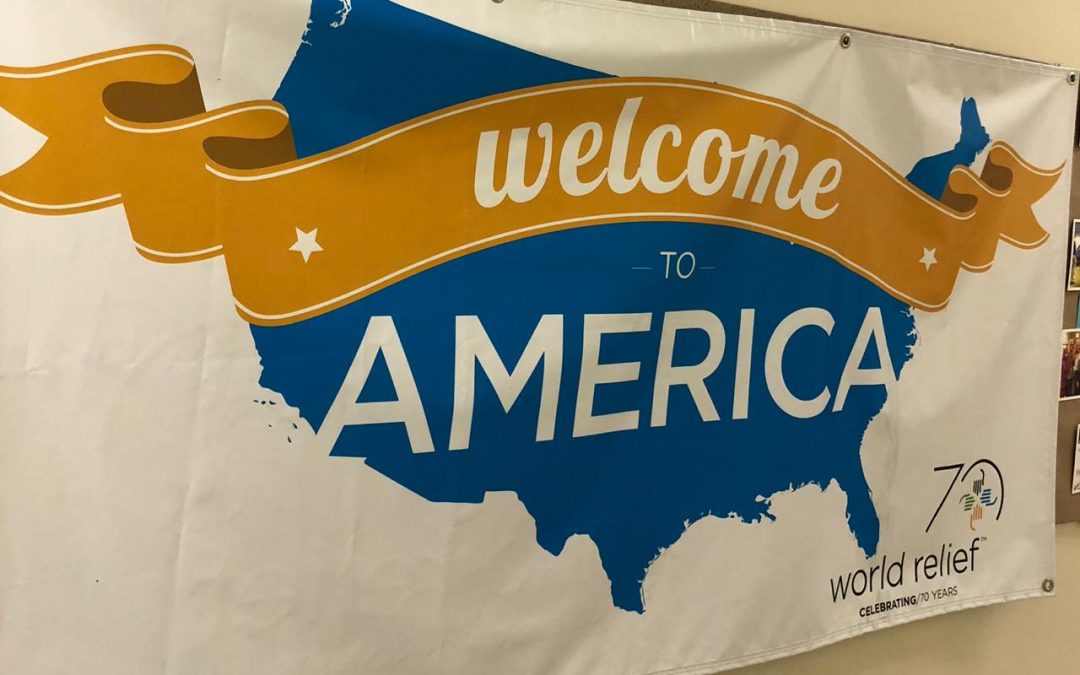 Blessed to live in United States: A history of a Venezuelan refugee 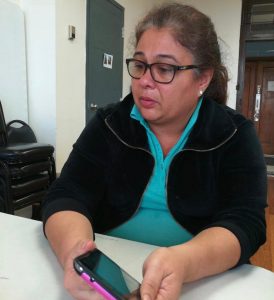 Yumiko was sitting alone in the middle of the classroom. She is 50 years old and was wearing dark trousers and a light blue T-shirt. Yumiko, a Venezuelan refugee, spent almost all her days taking English lessons at the World Relief Chicago center.
WRC has assisted U.S. immigrants to resettle here since 1980. WRC offers employment services, English education and youth services to 300-500 newly arrived refugees annually. It also provides professional immigration legal assistance for low-income immigrants and refugees in Chicago.
Yumiko remembers Oct. 31, 2017, the day when she and her family left Maracay, a Venezuelan city. For 10 years her husband worked for the National Integrated Service of Customs and Tax Administration, an economic department of the government.
She says their nightmare began last year when her husband voted for a referendum to reject President Nicolás Maduro’s plan to change the constitution. As a result, she says, government officials started politically persecuting her husband, beginning with verbal threats to him in person and through phone calls to family members. Yumiko and her family, including their two sons, Javier, 17, and Andrés, 10, decided to flee Venezuela. They prepared for the move in one month – and chose the United States in part because they already had tourist visas for entry.
“I left my house, my car, my job, my life behind,” she said. 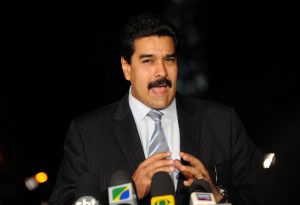 They almost missed their plane to the Miami, because Venezuelan immigration agents asked them so many questions about documents in Caracas Airport. From Miami, they headed to Chicago, where they lived for a month with a family friend.

In May, Yumiko started the paperwork for political asylum. One month later, Jun. 14, 2018, the U.S. government approved the papers to be a political refugee. “We always wanted to be legal here.” she said.

Yumiko and her husband are accountants by trade, but currently her husband works at night in the airport cleaning airplanes. During the day, he also takes English lessons at the WRC. Their son Javier is a senior in high school.

“He speaks perfect English and he wants to be a doctor here,” Yumiko said. 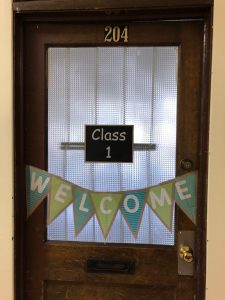 “God put me here, in this country and I’m grateful,” added Yumiko, who is Catholic. “We are together and that it’s the most important thing. I think that I never will go back to Venezuela: the life there is very hard. I’m so grateful for this country. I have been blessed everywhere to meet people who have helped us. As the American saying: “In God we trust.”.