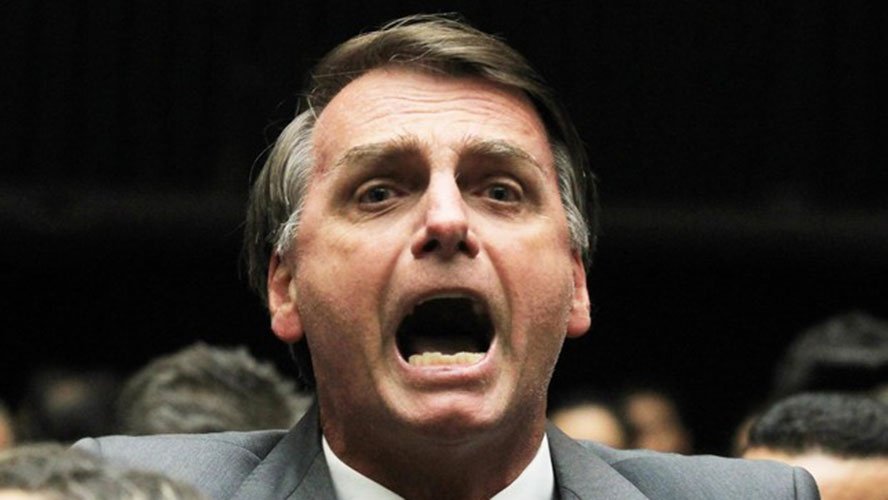 Picture that: in a country hurt by polarization and ruled for decades by a party on the left and another on the right, an authoritarian figure gathers support among a disillusioned population.

This may sound familiar for Americans, ruled by Democrats and Republicans over the last century and now thorn apart, as shown in a recent work from the Pew Research Center.

That gap rose from 39 points back then to 77 points, a historical high, under President Donald Trump, among the most polarizing presidents in U.S. history and holder of the lowest approval rating ever. 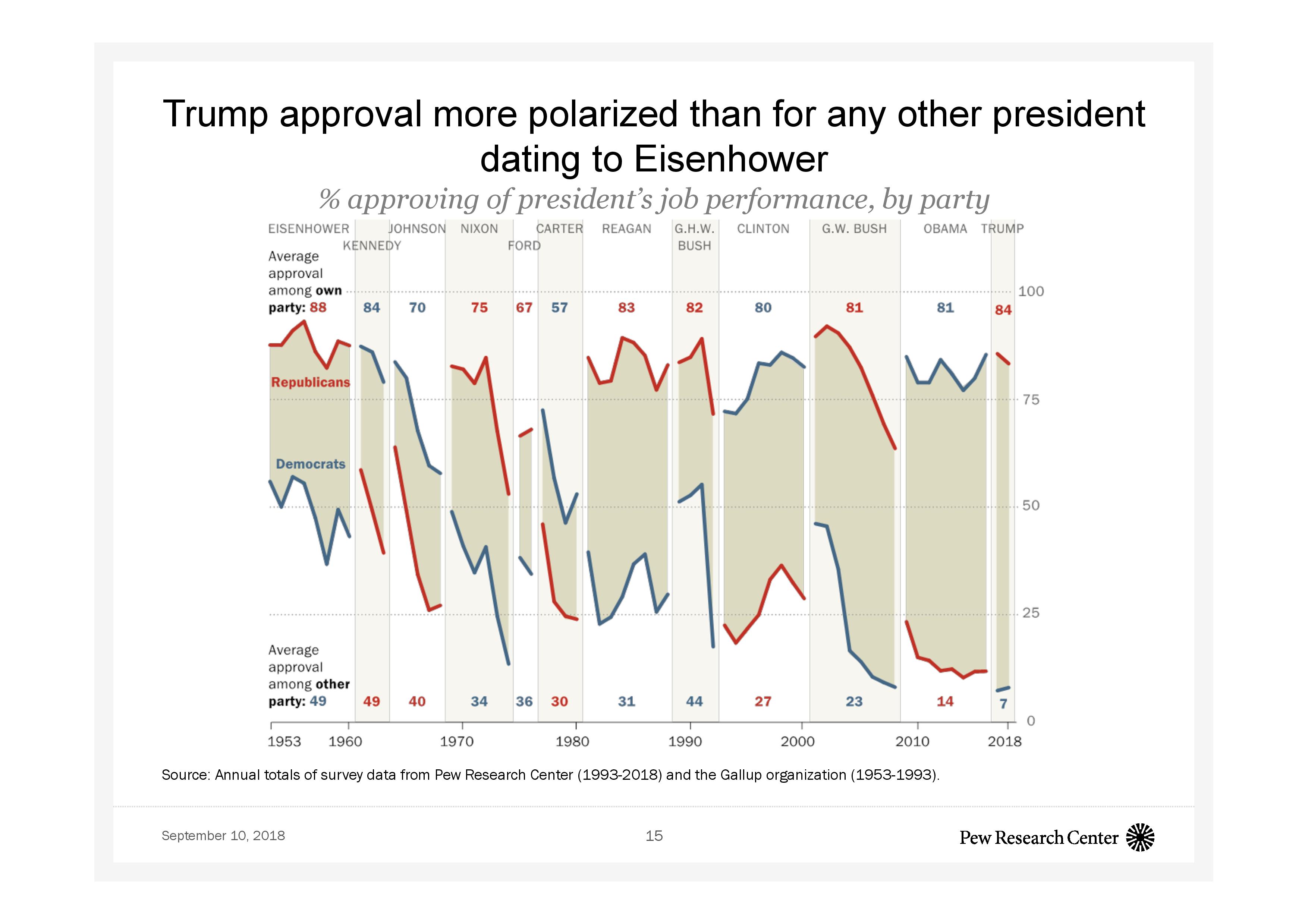 In past occasions, these rivals have joined forces. Nowadays, however, would a Democrat support a Republican, or vice-versa, if faced by a common threat?

The question applies to Brazil, where PSDB (Brazilian Social Democracy Party) and PT (Labors Party), the most prominent parties, may face a hard decision in October’s election. 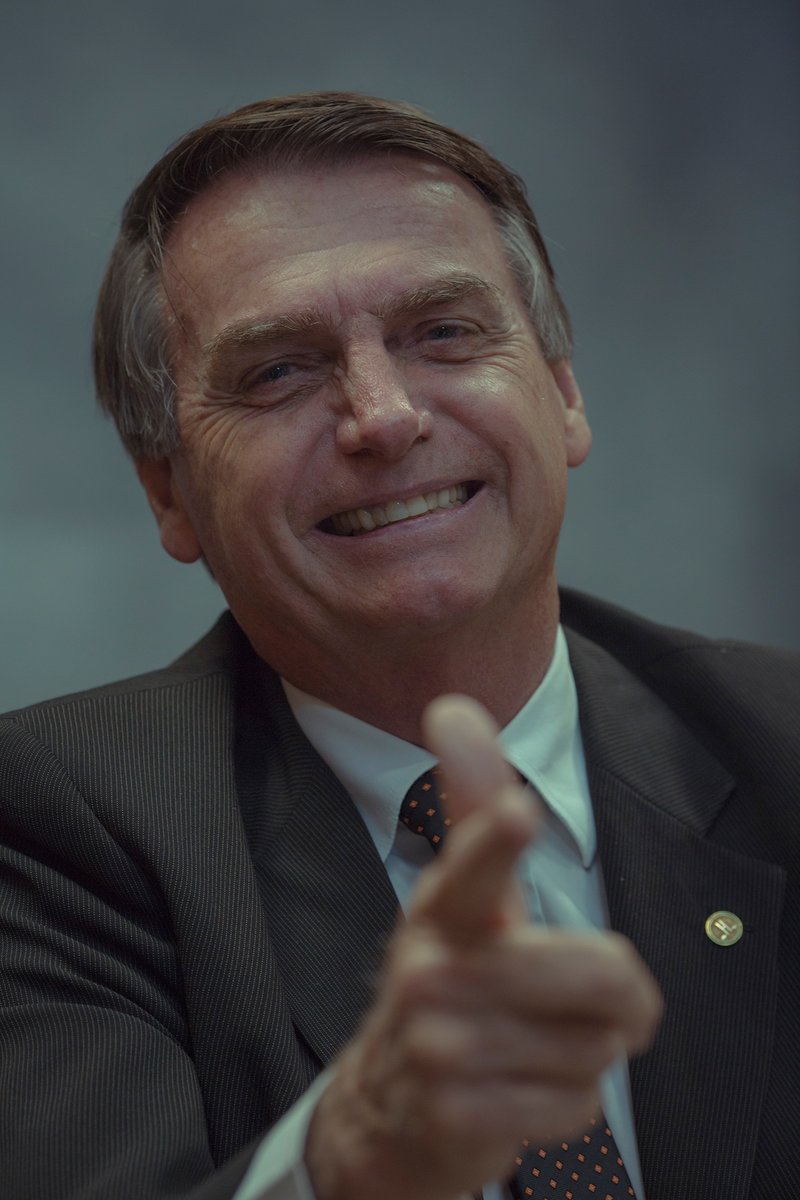 Presidential elections in Brazil happen in two steps. At first, all candidates debate. Then, a run-off opposes the two most voted.

In this 2018 run-off, it is very likely one of the contenders will be former Army captain Jair Bolsonaro (from PSL, the Liberal Social Party).

A far-right member of Congress, he is known for defending the military dictatorship that took place in Brazil from 1964 to 1985 and for speaking out against feminism, blacks, gays, human rights, the press and leftist politicians.

He also profits from an anti-corruption slogan, despite accusations of his own participation in corruption that are still under investigation, and likes to gesture imitating a gun – something he has taught even to children during this year’s campaign. 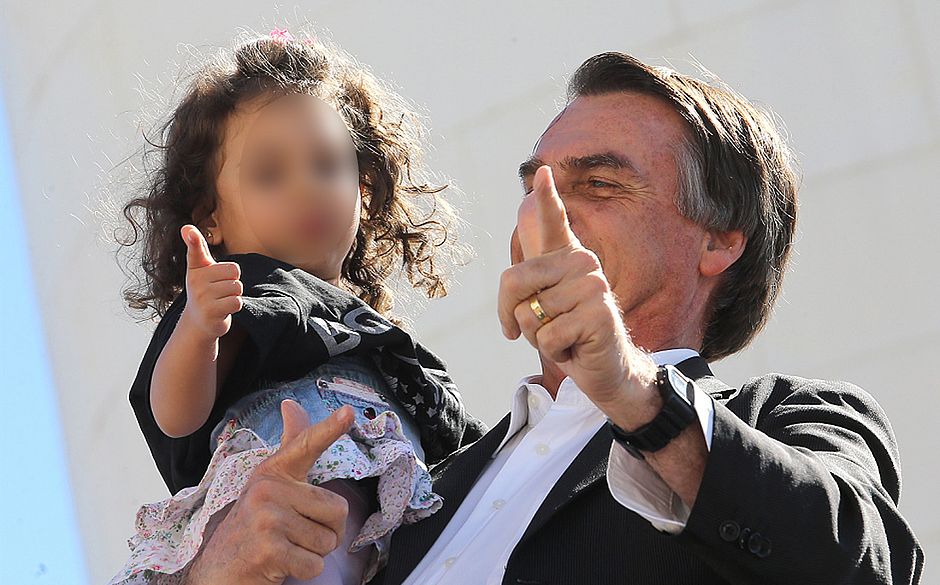 Bolsonaro, candidate for Brazilian presidency, teaches a girl his infamous gesture of a gun

According to a poll released this week by the Datafolha institute, 24 percent of voters favor Bolsonaro. His popularity grew after an assassination attempt on September 6 in which the candidate was stabbed during a rally.

Four candidates are vying for the remaining place in the run-off, according to Datafolha.

One is Geraldo Alckmin. He is ex-governor of São Paulo state and runs for PSDB, the party of former President Fernando Henrique Cardoso.

Another candidate is Fernando Haddad. He was mayor of São Paulo city and runs for PT, the party of former President Luiz Inácio Lula da Silva.

Former President Lula da Silva had been leading in preliminary forecasts, but now is serving a 12-year prison sentence for corruption, and also was blocked from running by the Brazil Supreme Court. 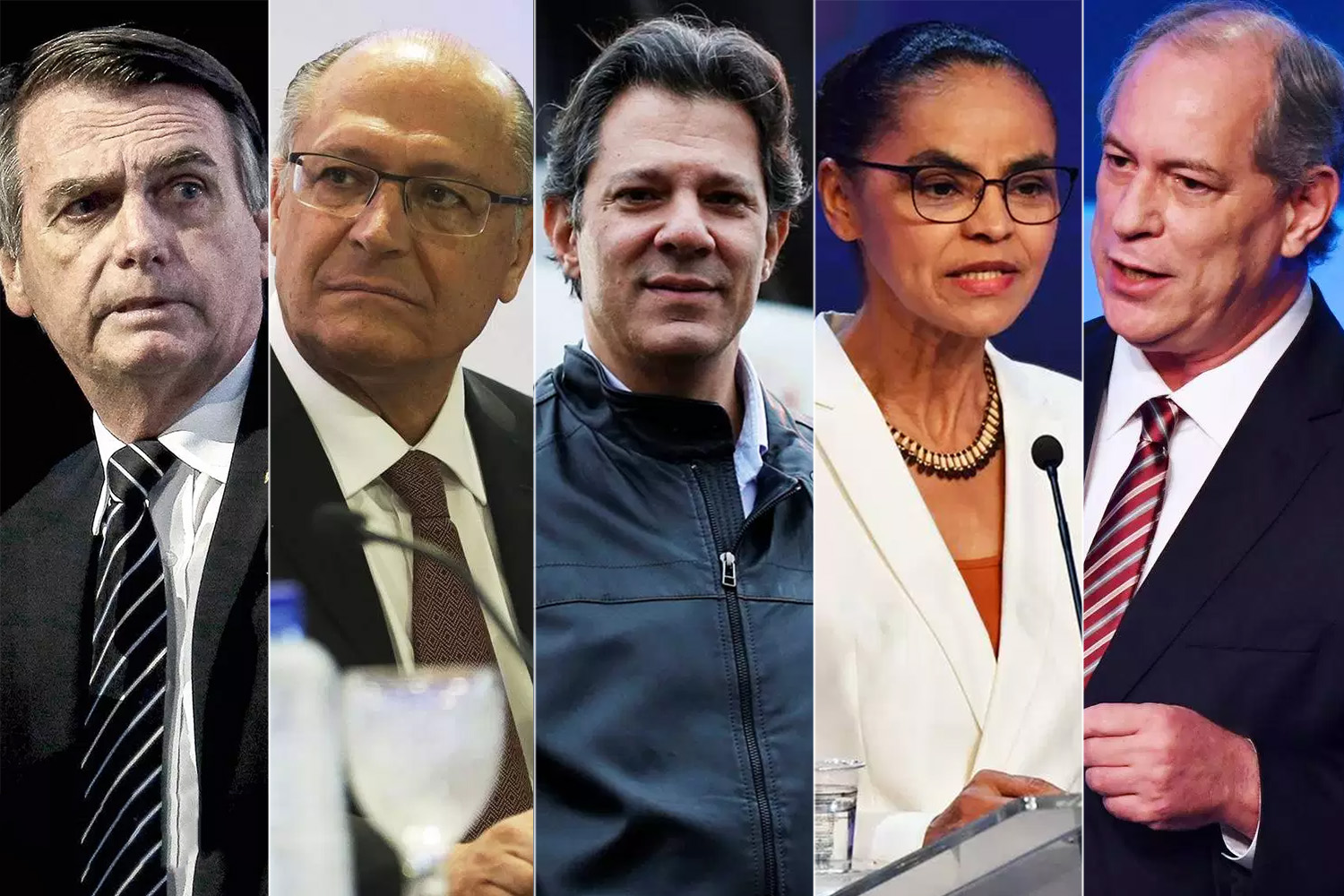 Gomes and Silva, however, lack popularity and status among voters. And Alckmin and Haddad will gain the advantage of greater support among party bases that will afford them more TV and radio advertisements.

For political scientists such as Jairo Pimentel Jr., from the prestigious Faculdade Getulio Vargas, one of the two – most probably Haddad, in his view – will likely oppose Bolsonaro in the run-off.

If that happens, PSDB and PT may face the hardest decision of their histories.

After decades of respectful coexistence, both have escalated from polite rivalry to enmity in recent years, which has also heightened the country’s extreme polarization.

Now, the question is: facing a dangerous menace, will they favor democracy, at the cost of dissatisfying their supporters, or “capitalize on resentment,” as former U.S. President Barack Obama, a Democrat, recently accused Trump and Republicans?