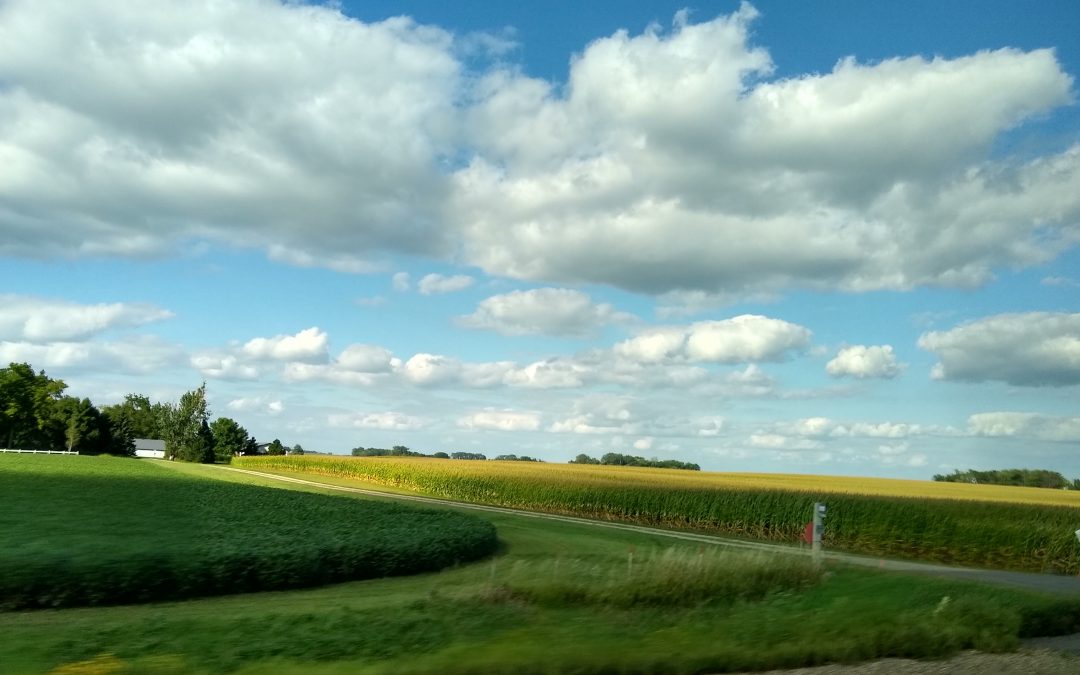 Climate change is not fake news. U.S. President Donald Trump may have skipped the G-7 meeting in France over climate change, but cannot avoid the reality of destruction he is staring into as Hurricane Dorian descends on the Caribbean and country.

This catastrophic misbehavior of weather and temperatures triggering Hurricane Dorian is a stark reminder of climate change and warming of the planet. Scientific research indicates hurricanes like Dorian show us that warmer water provides more fuel for hurricanes, and warmer air has the potential for extremely heavy rainfall. So, as the climate warms, the strength of tropical cyclones is projected to rise.

The impact of climate change cannot be ignored, despite what Trump may believe. The leaders of the United States and other powerful nations cannot absolve themselves from leading the fight against it.

Here across Minnesota, people are foreseeing the impact of climate change as well. From polar explorer Will Steger, who is striving to inspire new climate policies in Ely to a farmer praying for late frost to get a bumper corn crop this year in New Ulm, many people are concerned and affected by the climate change.

Steger predicts a dark future if climate change is not tackled well in time. He is constructing an eco-friendly building in the wilderness of boundary waters in Ely. He hopes this will become the ”Camp David” for policy makers, where world leaders can come get inspired from the wilderness, deliberate on climate change and form policies, thus taking a step toward the healthier world environment. 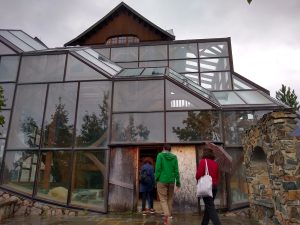 On the other hand, Gary Wertish, president of the Minnesota Farmers Union and a farmer, explains the direct impact of the climate change. “From one storm after many years to two storms every five years, this is what has changed and it is very concerning for us,” said Wertish.

He says many farmers in Minnesota, could not farm their fields this year due to heavy rains, thus running into huge losses as a result of climate change. “Farmers are trying to adopt the climate change. We are now forced to grow alternate crops or cover crops like peas, radish, rye and hemp,” Wertish says.

According to the Pew Research Center, percentage of Americans calling global climate change a major threat to the well-being of the United States has grown from 40 percent in 2013 to 57 percent in 2019. But the rise in concern has largely come from Democrats. Opinions among Republicans on this issue remain largely unchanged. They also reported that in January 2019, more Americans said dealing with global climate change should be a top priority for the Congress and the president (44%) than did in early 2015 (34%).

Climate change does not only necessarily affect the weather. Some countries are experiencing civil conflict as a result of its effects. “Climate change and increasing young population is a dangerous mix, which can lead to civil conflicts,” said Professor Ragui Assaad, who teaches at Humphrey School of Public Affairs, University of Minnesota. “Water shortage and random urbanization add to it as a catalyst. Interaction with climate change is critical.. Crisis in Darfur and Syria were triggered when residents of rural areas in these places migrated to cities because of droughts caused due to climate change and conflict within the population started.”

Despite all these scientific and practical explanations regarding climate change, there are still people who refuse to believe he facts, including an influential billionaire businessman of Minnesota, who recently during a meeting laughed and said, “This issue of climate change is baloney.”