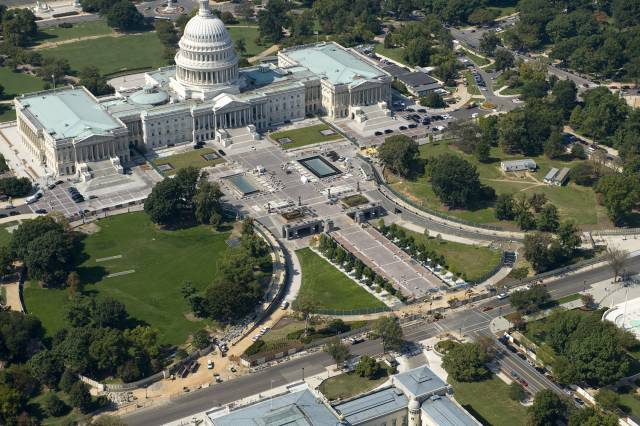 Colombianismos – Do you have any extra pair of shoes with you?

If you want to go into the Senate Gallery you are not allowed to have an extra pair of shoes in your bag. Guess why.

-Do you carry any other electronic devices with you?

-How about water or food?

-Any extra pair of shoes?

Spas and I were trying to go into the Senate Gallery, at the Capitol Visitor Center. The extra-pair-of-shoes question was followed by a minute of silence that I broke by asking the Center’s employee his motivation to wonder about our feet protection:

-It is because of the shoe-throwing incident

It was December 14 2008. President George W. Bush was visiting Iraq for the fourth time since American troups had invaded the country in 2003. It was a surprise visit, but surely the most surprised person in the room was Bush himself:

It was breaking news all around the globe. Then it became a viral game:

It was funny, I recall peoply saying back then. But the laughs went rapidly off. The anger that led Muntazer al-Zaidi to throw his shoe at President Bush also led him to a three-year-in-prison conviction. The NYTimes also reportes he might have been tortured right after he was arrested for throwing his shoe at the man that, five years before, had ordered to invade his country based on the facts that Iraq was hiding nuclear weapons and that it had a connection to 9/11. Neither of these claims turned to be truth, as we already know.

There was a high price to pay regarding the shoe affair. Muntazer al-Zaidi was put behind bars because of it. Of less importance, women like myself, who usually carry around an extra pair of shoes in order to be less exhausted by the end of the day because of the heels, may be regarded as “suspicious element” in the Congress. God knows a second shoe-attack against an American politician would be unforgivable. No wonder they won’t let umbrellas in either, they surely are lethal weapons as well. They might even protect you from the evil rain.

Muntazer al-Zaidi embraces his sister upon arrival at the Al-Baghdadya television station following his release from prison Photo: REUTERS.

To do list for this weekend:
✅APPLY FOR #WPIFellowship

It's the last weekend before applications are due Saturday, October 1!

The application deadline is October 1 for our next #WPIFellowship! Will you be one of 10 journalists to embark on this once in a lifetime experience? https://worldpressinstitute.org/fellowships/ https://twitter.com/gijnPortugues/status/1567988651484643334