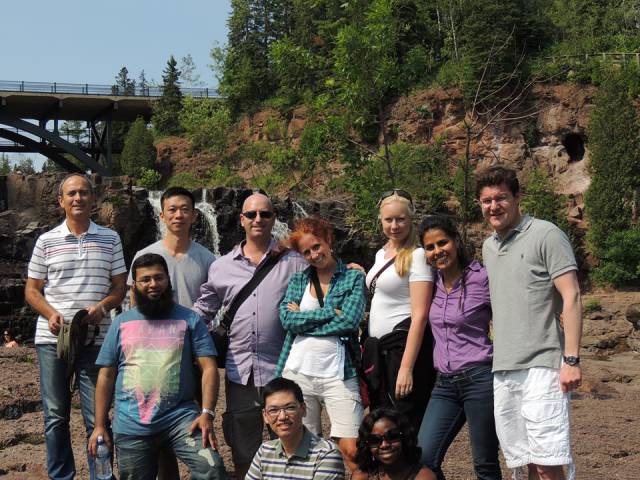 Colombianismos – We have done our dash

Farewells and I never got along. However, as our bags have been packed and our plane tickets have been printed, I must say a final word to you all.

Whenever I watch or hear or read again about…

… Australia, I will no longer think of the Ashes, the koalas or the sea crocodriles. I will think of “Carson Scott from Skynews Business in Sydney, anchor and chief editor correspondent”. I will continue to wonder how he manages to look so well in spite of eating burgers for dessert. I will think of all the projects and dreams he has, and will hope and pray for them to become true because he deserves to achieve them all.

… Bulgaria, a man in love will pop in my head: Spas Spasov. Unfortunately for me, I had one only opportunity to hang out with him, but luckily for me, it was plenty of time for getting to see an unknown side of his: the profound love he feels for his wife. She had a tough fight and so did you, Spas, and I admire you both for it. Maybe the lady from the front desk at CNN was confused by your name, but it will be easy for me to remember it, I promise.

… China, the fact that Chinese people put their family name before the name will make me say “Fu Tao” a few times, while imagining his imaginary leaves and brenches, because he is a tree growing among the rocks. He tries to tell people in China about the way business are being conducted, taking into account that this country has grown faster and stronger than any other country in the last decades. I will also regret that I barely listened to his voice: as he tells such beautiful stories, he should employ it more often.

… Finland, a flashback of a golden head of hair will rapidly appear in my memories. I will try to pronounce the name of the magazine Elina works for, Talouselämä, and rapidly will give up. She pronounces it so gracely and firmly, just the way she is: graceful and firm. Do not let her steady Finnish tone fool you: if you dig just a bit under the surface you will find her heart, which is as golden as her head of hair. 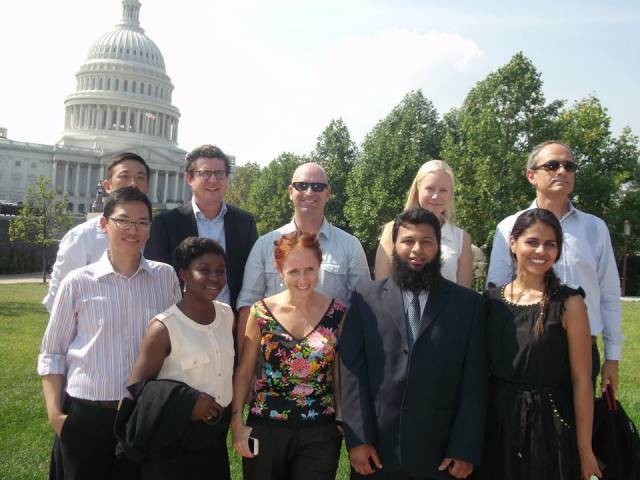 The WPI 2013 fellows in Washington DC.

… Ghana, I will think of the African music Kiki used to put for us in the hotel room while changing for a meeting. Her large smile will come and get me and make me smile back. I will think of how badly I want to see her country and her continent, eager to listen to the multiple languages they have. We must be very boring people, we usually speak only one or two languages whereas in Ghana they speak over 40 languages! Kiki and her joy. Kiki and her colours. Unforgettable.

… Israel, I will think of Ami, his wife Karen and his daugthers Lia and Emma. I will think of how many Israeli or Jewsih people do not support the occupation and actually make huge efforts to end it. I will think of all the Israeli citizens who do not feel represented by their whose government’s aggresive measures towards the Palestinians. I will pray for all of them, and all the people who live around them, whenever someone is shouting the word “war” in the Middle East. One day, we dream, Israel and Palestine will be able to be neighbours instead of enemies. That day I will hold a glass up and say outloud: L’chaim, my dear Ami, this one is for you.

… Kuwait, I will think of the smiles Shakir must have triggered in his four children showing them the myriad of magnets he bought for them at each American city we went past. I will think of his beard and will get upset because of those who attempt to reinforce stereotypes against Muslim people. I will remember the time I saw him praying and will conclude once again that, in spite of knowing different prophets or being guided by different clerics, we praise the same God. And I will conclude it was God’s plan for me to meet him.

… the Philippines, the name “Oprah” will come to my mind. We were in Ely, it was our first public forum, and here was Paul, naming “Oprah” when we were asked who we considered the top leaders of the world. Our audience laughed and Paul became the world’s best icebreaker I have ever seen. Whenever I think of the Philippines, I will think of the man who always found the right thing to say at the right time. Paul, you are a bongga human being, please do not get pagoda cold wave lotion of being as funny and clever as you have proved to be.

… Russia, Vera and her lovely 7-year-old and 11-year-old will pop in my head. An olympic torch’s flame will go off in my head and I will laugh remembering her words: “It is not a joke”. She will be right. Because I will immediately think of the conditions under which brave journalists – such as Vera – have to work with, and the fact that the majority of Russians will never know about the fate of that torch. They will not be aware of anything unless Putin’s government decides otherwise. But then, Vera’s face will show up in my thoughts again and it will remind me that as long as the world count on a lot of Veras, all the Putins will always be in trouble.

All my love, respect and admiration to you, guys. 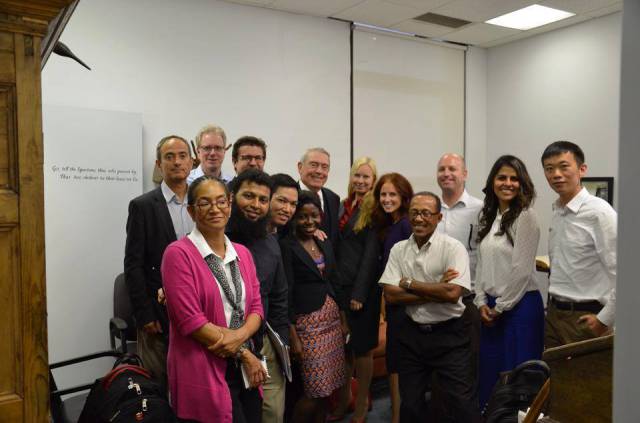