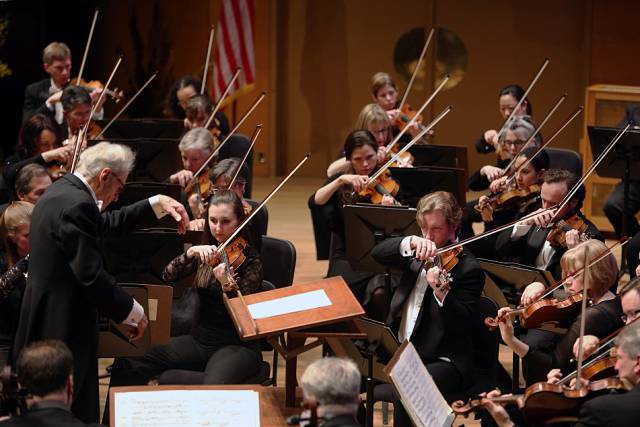 “No tickets available!” Everything is sold out till the end of October. That’s what I found in the website of the Minnesota orchestra, when I decided to get tickets for their concert on  October 16th, my birthday. Even the big philharmonics of Europe might envy such an interest. But why?! Why an orchestra playing classical music in the American Northwest suddenly got so popular?

I’ve been in the Twin Cities for more than three weeks and almost everyone I’ve met here has been talking about the orchestra. “Are you going to meet them during the WPI fellowship?”, people have been asking me. “They did something historical, we are so proud of them”. The reason for this – as a result of the Cuban Thaw, in May 2015 the orchestra performed in Havana, becoming the first professional U.S. orchestra to play in Cuba since 1999.

Triumph! Especially after 54 years of US embargo. Because of the heavy sanctions and travel restrictions, Cuba has always been considered by the ordinary Americans as a rather “exotic” destination. Everyone wants to go there, but there were no direct charters from the U.S. to Cuba. That is, until DELTA airlines made a charter flight to Havana for the historic visit of the Minnesota orchestra. 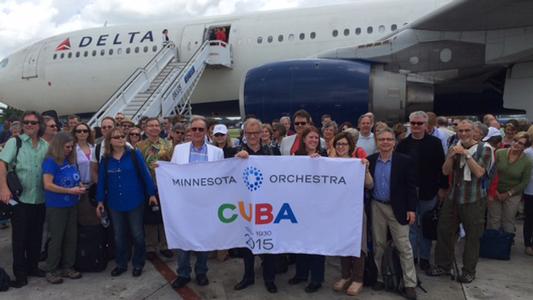 This week we finally got to meet with the orchestra. They started to talk about their impressions of Cuba. “A really poor country”, they told us or “We even brought our own toilet paper from here.”  During the meeting I was thinking those musicians are pretending like they are Explorers of Cuba as well as Christopher Columbus.:) But also in Cuba were some of the fellows like Maia and Michelle. They have a different point of view about the country: “Well educated people” and“Good health care system”. 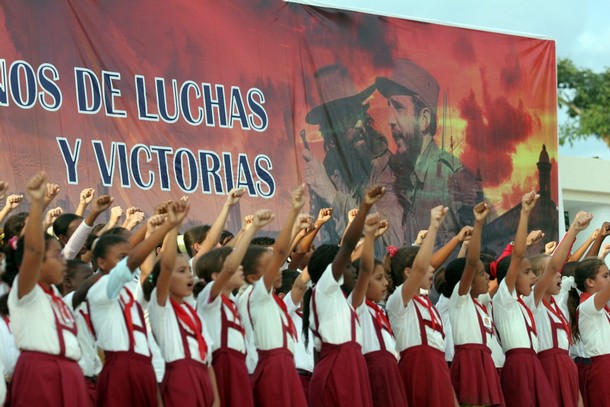 But the most part of the conversation was really interesting. For four days two concerts in Cuba. Five thousand-seat theater on the Plaza de la Revolucion, was sold out for the two concerts of the orchestra. 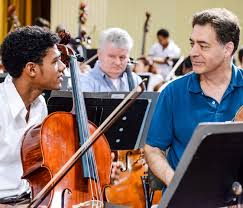 The musicians said that the concerts was greeted not only as a rare chance to hear an orchestra from overseas, but as a symbol of the rapprochement between the United States and Cuba. The historical visit was broadcasted all over the world by the biggest televisions as CNN, BBC, ABC and even the National Chinese television.:)

The Minnesota orchestra is back in business!

After the meeting with the Minnesota Orchestra, we were having a party at Tom Hanson’s apartment (Formal U.S. Service Officer). There I met Nick Coleman, journalist and brother of Saint Paul’s mayor. He told me that two years before the historical tour to Cuba, the doors of the Orchestra Hall (Minneapolis) was closed. 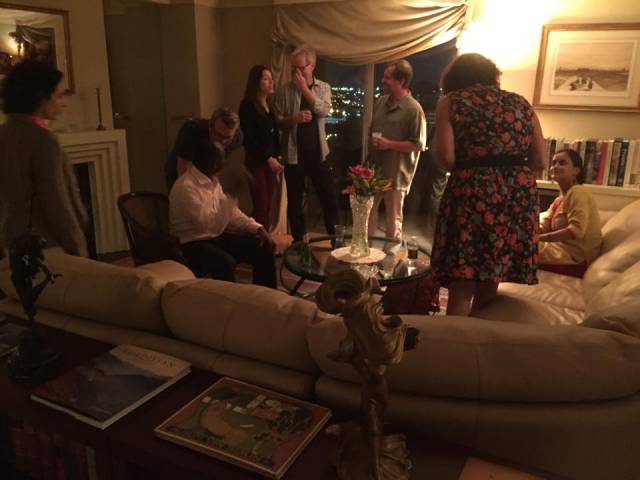 No money and more than a year without pay and health insurance to the musicians. The orchestra reported record deficit of more than 10 million dollars. The Minnesota Orchestral Association (the orchestra’s governing body) locked out the orchestra’s musicians and canceled concerts through reach a new collective bargaining agreement. No longer after that the musical director Osmo Vanska resigned. In the end the crisis in the orchestra was over passed. They survived. Vanska was back!

After President Obama announced the most recent improvement in relations, the Chicago Symphony Orchestra hoped would be the first American ensemble to tour Cuba. But against all odds, the Minnesotans got there first. The trip was the idea of Kevin Smith, the orchestra’s new president, who was brought on to heal wounds remaining after the lockout.

The orchestra said that have one million dollars for the trip, but that was not true. Kevin Smith lied. He had just one day to find the money. Tree phone calls- two of the people rejected, except Marilyn Nelson, who agreed to pay for the trip. In addition to showing that the orchestra was dreaming big again, the trip demonstrated how an orchestra whose musicians, administration and board had seemed at war two years ago had reinvented itself and found peace — eating together, cheering one another. 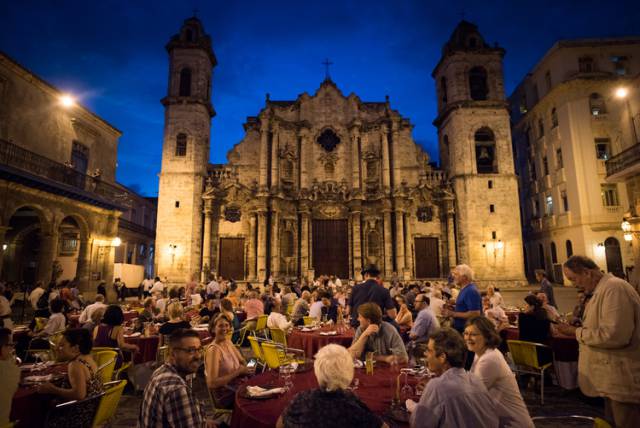