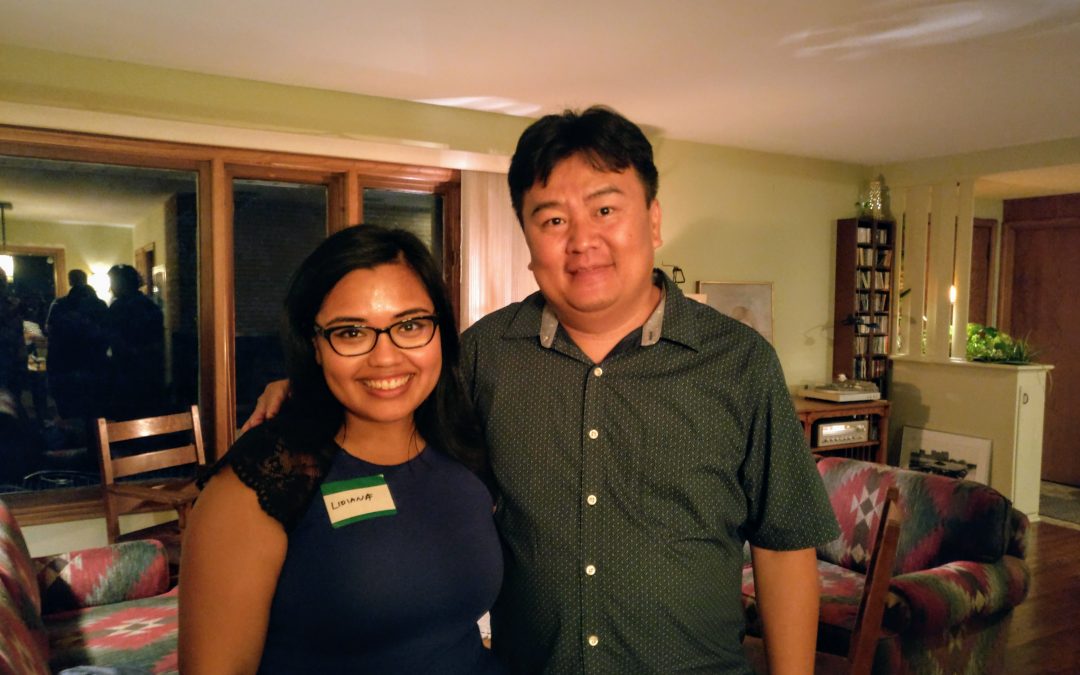 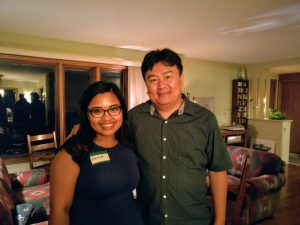 The author Lidiana Rosli next to Democratic candidate for the Hennepin County Commissioner position, Blong Yang.

A chance encounter on my plane ride from Amsterdam to Minneapolis brought me to a home belonging to a supporter of Council Member Blong Yang on August 14.

Yang is all set to compete on November 6 in his second mid-term election for the position of Hennepin County Commissioner District Two.

“Irene had been campaigning for the last 18 months or so, whereas I have only started my campaign sometime in July,” he told me during results party held at the home of one of his supporters.

“The fact that I received the second-highest positioning and will go to the mid-terms in November, despite my limited campaigning, means that the public believes in my platform,” he said.

There are four main issues on Yang’s platform: 1) caring for people at every stage of life; 2) delivering value for tax dollars; 3) transportation for all; and 4) preparing for the future.

This is not Yang’s first attempt for the County Commissioner seat. In 2012, he also went as far as the mid-terms.

“Not much has changed since 2012 at the grassroots level here in the county. What was important then, things like housings and health, remains important,” said Yang.

“What is even more important now is how those issues are being addressed and how the budget is allocated toward these pressing matters.”

Yang then voiced his disappointment over the comparatively low turnout of voters for the primaries in comparison to the general election.

“The primaries are important to our democracy as it narrows down the number of candidates that are allowed to run,” he said. “It’s unfortunate that most people do not take the primaries seriously, because ultimately the micro dictates the macro.”

Given the size, it is not surprising to note that the county had been allocated an average budget of US$2.4 billion every four years.