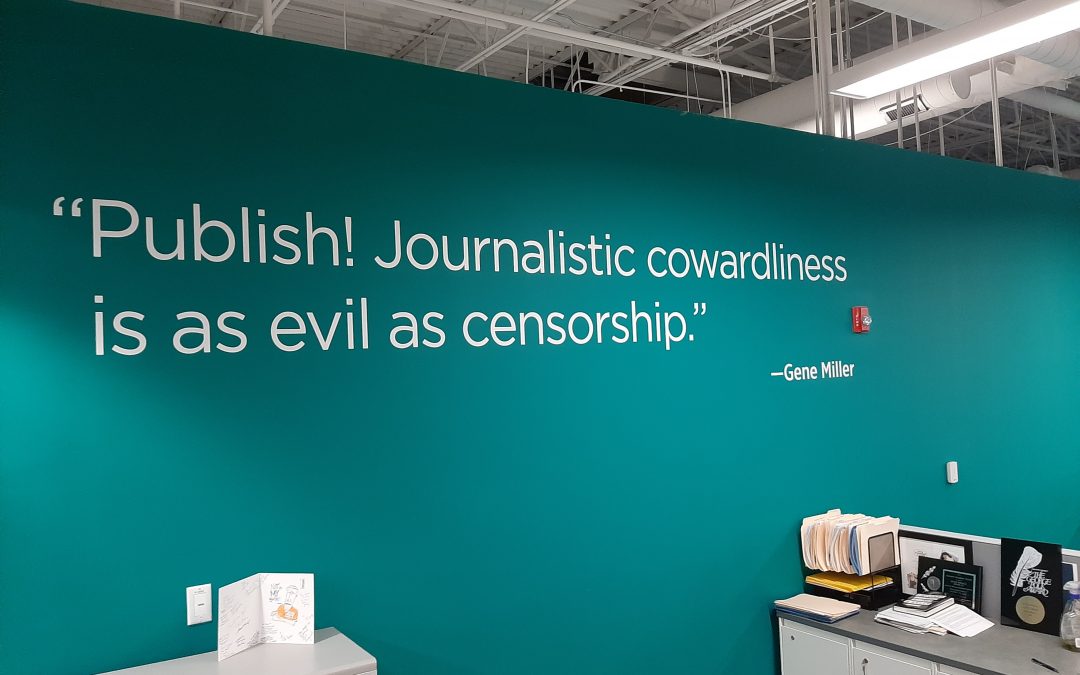 For all the talk about the death of facts, old school journalism is still as powerful as ever

“She felt that the story wasn’t fully told.”

That’s how Rick Hirsch, managing editor of the Miami Herald described why the newspaper’s journalist, Julie K. Brown started to work on a story that became one of the most consequential in recent years. It’s about billionaire hedge fund manager Jeffrey Epstein, who operated a sex traffic network with underage girls, and used his wealth and influence to outsmart the law. Brown’s work led not just to the resignation of a state secretary and to the arrest of Epstein (who later died in custody), but shed a light on terrifyingly dark corners of high society.

The core of the story was not entirely new. Epstein was convicted in 2008 in Florida for procuring an underage girl for prostitution, and served 13 months. Though “served” might not be the best word to describe his conditions with extensive “work releases,” thanks to an extremely favorable plea deal (the “deal of a lifetime”) by then-attorney Alexander Acosta. At the time, some press covered it, but neither the number of victims, nor the level of corruption was truthfully presented to the public. And Epstein could go back to New York to live a billionaire’s life with enough money to make people look the other way.

Two things changed in the following years. Alexander Acosta became secretary of labor in 2017, appointed by Donald Trump. Thus, his character became newsworthy. At the same time, the Harvey Weinstein-revelations and “me too”-wave brought sexual assault into the forefront. That was the moment when Brown started to work on the story.

“She’s a hell of a reporter,” said Hirsch about Brown, who investigated the story for more than a year. 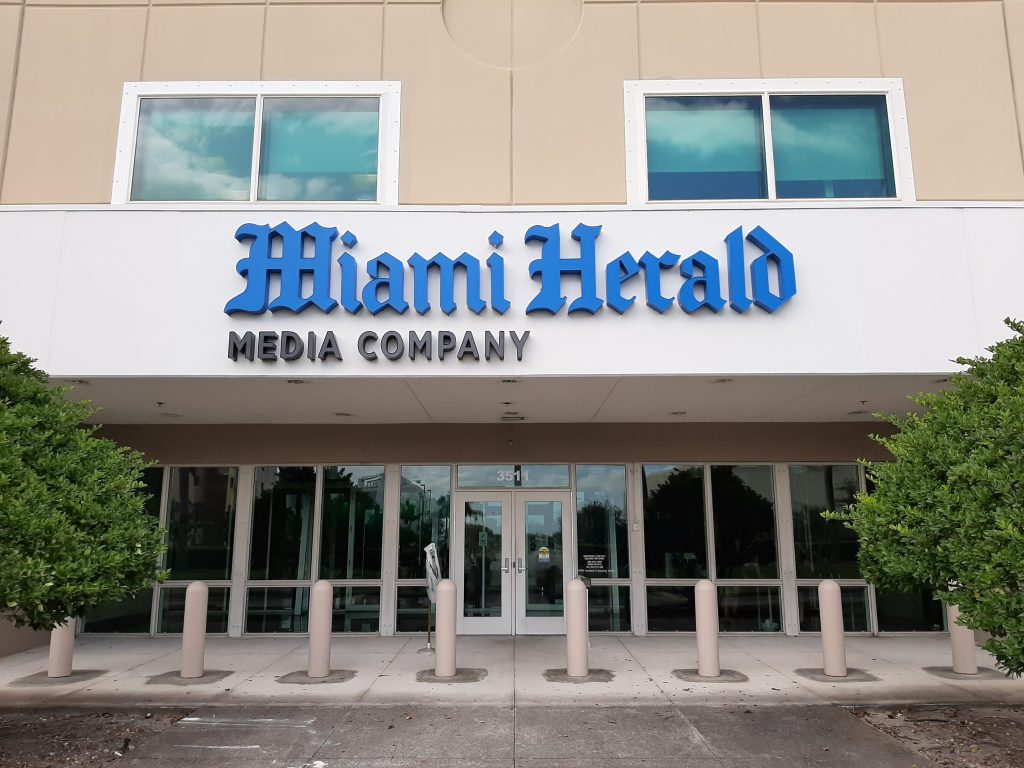 According to Hirsh, Brown went through every record, found new sources, some of whom spoke to the media for the first time, tracked down victims, sued for court documents, etc., using every journalistic tool possible to get the story told – accurately. The Palm Beach police chief initially did not want to talk to her, because he thought the story would be killed again by the media, just like the first time, said the managing editor. But it’s not for nothing that in the office of the Miami Herald, a quote by their legendary investigative reporter, Gene Miller is written on the wall: “Publish! Journalistic cowardliness is as evil as censorship.”

Finally, the story was published in November 2018, and the rest unfolded.

Even though Epstein died while in custody this summer, the story is far from over. Last weekend, Brown published a new article in which three victims described how Epstein controlled them. The piece also alleged that Epstein relied on a network of people for his sex trafficking operation.

For all the talk about the post-truth world and how facts don’t matter anymore, this is a shining example of old school journalism. A “hell of a reporter” investigated a story that helped shatter the power structure that protected this wealthy criminal as he victimized women.