Getting to know each other

The first fellow I’ve met after disembarking in United States was Neha Dixit, from India. For the very first time I’ve put my eyes on her I knew we would get along.

And it was not because she has tried to be nice or she has made me laugh with some stupid joke – the other way around must be true. It was just that empathy we feel for no reason at all for some people. And I was very lucky because she is my roommate in the University of St. Thomas, St. Paul (MN), our first stop in an adventure that will take us to ten States and 15 American cities in a two-month period. 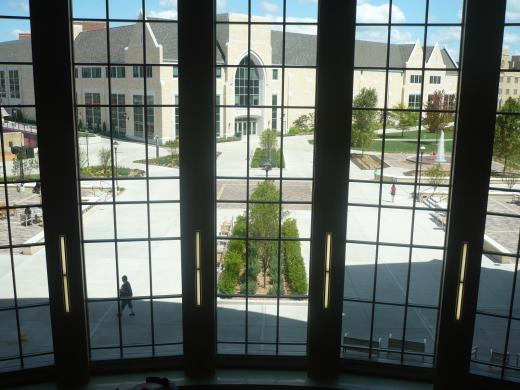 After meeting her as well as the other eight World Press Institute fellows last week, I must say I felt some relief. Before coming to United States, I was sort of thinking what kind of people they would be. I’ve wondered: Are they gonna be nice? Are they gonna be easy to talk to? Taking into account we are from places as different as Australia, Austria, Brazil, Bulgaria, Colombia, Finland, Hungary, India, Uganda, South Africa, would our cultural backgrounds distance ourselves?

But since the beginning of the trip I realized that, although we are different in many ways, we are very similar in other aspects. And it is precisely the things we have in common that made us to look for the experience of being away from home and to be immersed in the US, its political aspects, its way of living, its people and its society.

We want to be better journalists. More than that, we want to be better people. For becoming both, we are challenging ourselves in this 24/7 abroad experience, with a bunch of people that we previously didn’t have a clue. This is just the beginning of our journey, and I am pretty sure we are going to learn a lot with each other along the way.