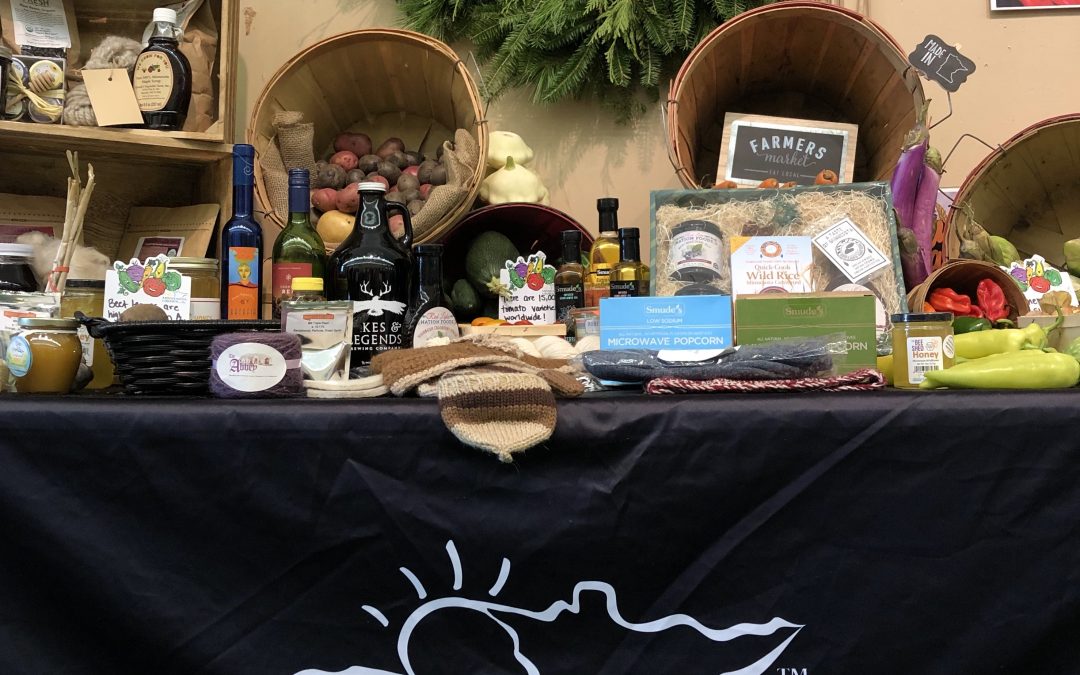 Minnesota-born John Dvorak has worked in agriculture all his life, and in the sheep industry for more than 30 years. He used to have 250 sheep of his own, but had to sell them because of a farm accident. Now he only rents out his land, and tries to keep the industry moving forward by looking for new markets, as an executive board member of the American Sheep Industry Association.

Japan, Korea, Singapore and some Middle Eastern countries could be the future, after China, the United States’ number one client for raw wool, is no longer an option, he said.

Recently, China announced a halt to all U.S. agricultural imports after President Donald Trump threatened the country with another tariff increase. “If it’s long term, it’s going to be crucial to our farming industry,” Dvorak said on Saturday at the Minnesota State Fair, surrounded by bleating sheep. Up to 90% of the raw wool produced in the United States would go to China. Now the producers are throwing it away, for compost.

With a longstanding tradition in organic farming going back to the 1970s, a large number of co-ops, and blessed with rich soil, Minnesota is big on agriculture. It ranks first in the  U.S. production of sugar beets and turkey, and in the top five in total agricultural production and export, according to the Minnesota Department of Agriculture.

But despite the attention the state is getting at the fair, and the growing trend of eating local, the future is not looking great for Minnesotan – or American – farmers. The lower price of commodities because of overproduction, bad weather and the current trade war are all reasons for more concern. U.S. farmers had already gotten used to other concerns like cheaper lamb imports from Australia and New Zealand, or the economic reality of health insurance costs leading some farmers to transition to jobs with benefits.

In the United States, Texas has the most sheep with 720,000, while Minnesota ranks 12th with 130,000. There are 45 different breeds in the United States and 900 in the whole world. An average American farm would have 1,000-1,500 sheep, but the ones that profit most are 10 times that big. Americans on average eat just under 1 pound of lamb per year, compared to 54 pounds of beef or 90 pounds of chicken, according to the American Sheep Industry Association. 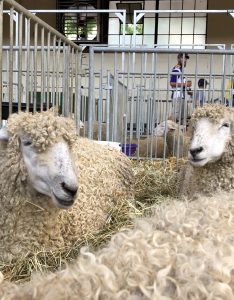 “Farmers are tightening their belts, getting more efficient with their feeding,” Dvorak said. “If they can’t make it, they will sell out.”

President Trump hinted on Twitter earlier this week that his administration may provide more money for farmers.

As they have learned in the last two years, our great American Farmers know that China will not be able to hurt them in that their President has stood with them and done what no other president would do - And I’ll do it again next year if necessary!

But Dvorak is strong in saying that’s only a “Band-Aid”. “It’s never going to make up for the loss these farmers are taking,” he said. Plus, it is unclear which commodities would be covered under this program, he added.

Farmers’ markets, CSAs and eating local only make up a small portion of the farm economy.A Minnesota family spends an average of $9,264 per year for food, and buys 93% from out of state sources. It could save $500 per year by purchasing local food, thus also creating jobs and reducing fossil fuel consumption as well. “That would probably help the smaller individual, the person who has a few sheep, but there’s only so much local food that people are going to buy,” Dvorak said.