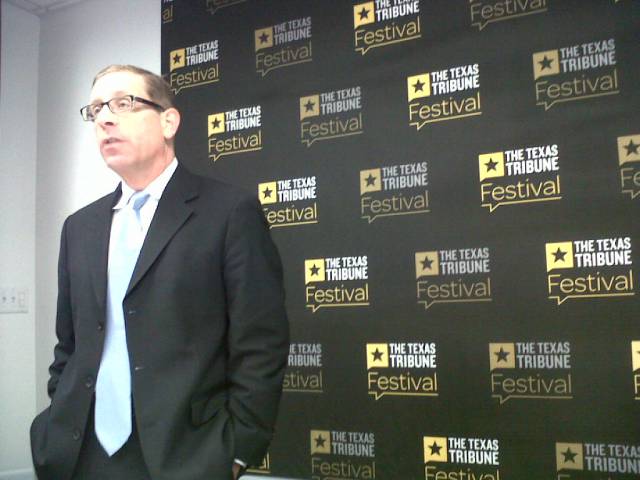 “Great to be in this business, chaos is good, disruption is good“:Evans Smith,CEO and Editor- in-Chief of the Texas Tribune, a nonprofit media organization in Austin,Texas.

It was one of three nonprofit media houses we visited during our tour.Indeed I can say business is good, when I get millions as seed grant to start my dream. As for chaos and disruption, well as long as these two are in existence, with the money they have and the caliber of staff, there is no excuse to fail.

Texas Tribune :“Our vision is to serve the journalism community as a source of innovation and to build the next great public media brand in the United States”. 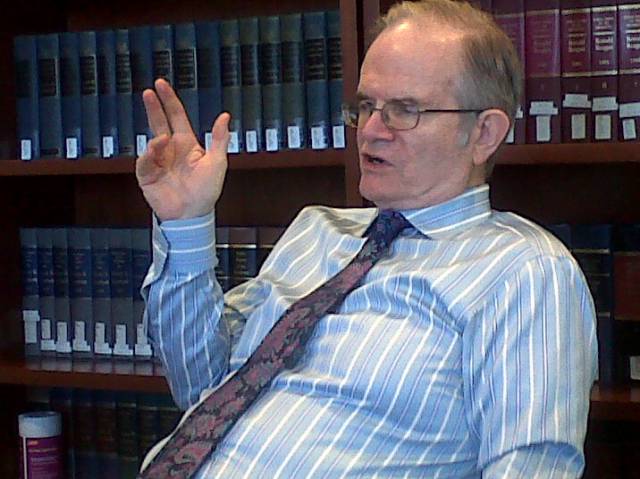 Paul Steigner,Executive Chairman for Propublica: “Our mission is to expose abuses of power, business and other institutions, using the moral force of investigative journalism” 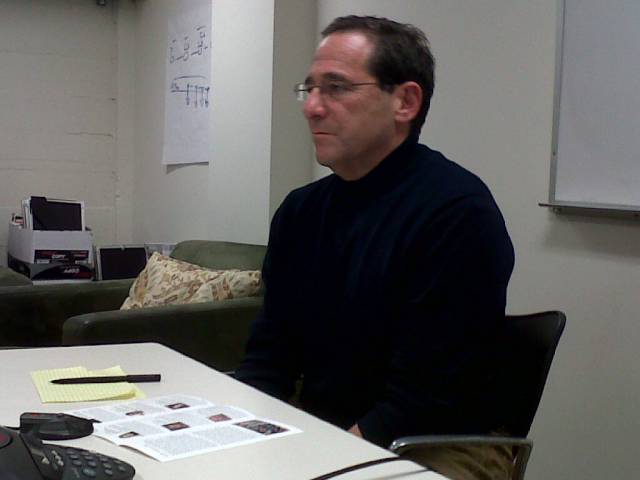 I have such admiration for the non -profit media organizations were visited.Their main focus is on investigative reporting, something most traditional media houses are not investing in, in my country and that is because it is expensive and time consuming.

One thing I have realized in my career is that,after a number of years, everything becomes so routine. Even when you take up new post with responbilities,there comes a time when you just want to do something different. 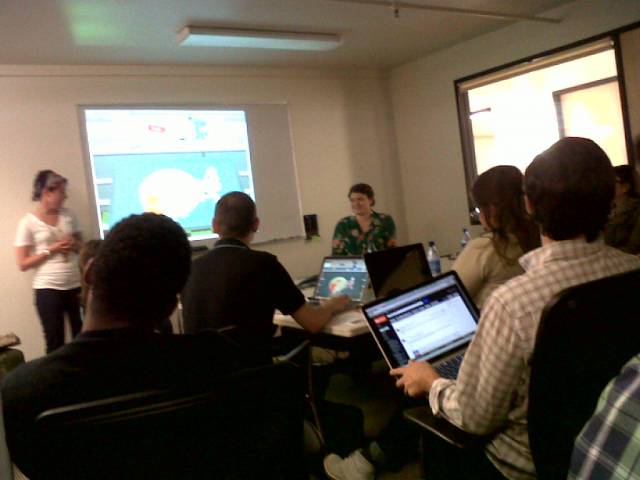 The heads of these non profit media organizations are influential journalists who held to positions in very respected news organizations.Somehow I believe this must have help them to to convince donors to invest in their ideas. But then if they had not delivered in the first year of operating, am not sure the foundations would have kept giving them money.

All three media houses have won several awards which includes Pulitzer (prestigious media award in the US). 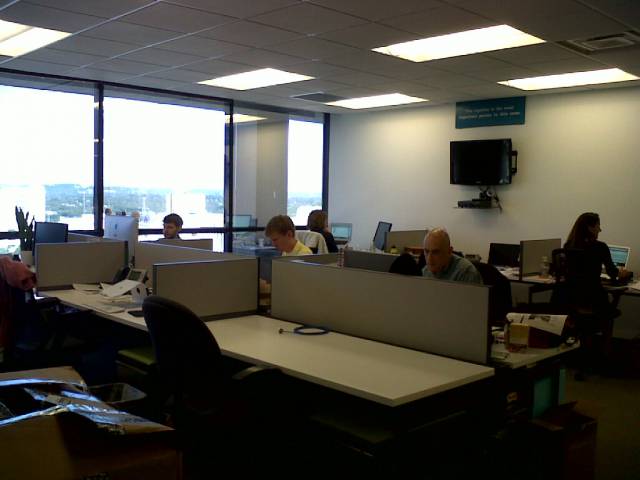 I didn’t feel a sense of competitiveness amongst them but am sure they are. My worry though is about the long term sustainability of these business model. How long will donors keep supporting them ? looking at the huge budget which is either close or over 10million dollars for each outlet.

A study conducted by the Pew Research Center and released in June 2013,identified 172 digital nonprofit news outlets that launched since 1987.

The classification as a nonprofit, in other words, speaks to the tax status and financial structure of an organization rather than the kind of news produced. The study examined the growing sector largely from the financial perspective.

Among the key findings:
• While many nonprofits initially rely on big grants, that funding source may not provide long-term sustainability. Nearly two-thirds of the survey respondents (61%) began with a start up grant that accounted for at least one-third of their original funding-and a majority of those grants were for $100,000 or more. But at the time of this report, only 28% of those organizations reported that their financiers had agreed to renew that grant to any degree.

• Nonprofit outlets are taking steps toward diversifying revenue streams, but even many of those with multiple streams still rely heavily on one main source for the bulk of their funds. According to the survey, a majority of outlets that responded to the questions (58%) are drawing upon at least three separate revenue streams-including grants, individual donors, advertising, media partnerships and events. But about half of those organizations are still generating at least 75% of their income from a single revenue stream, almost always foundation grants.

• Finding the time for staff to work on developing new revenue streams is proving to be a challenge for many nonprofit news organizations.

In our meeting with Texas tribune,Propublica and the Center for Investigative Reporting, the leaders were optimistic about the future, inspite of the challenges of a long-term financial sustainability.

But, the study identified that as those grants expire, many organizations did not have the resources or expertise necessary for the business tasks needed to broaden the funding base.

On September 20, 2013, the Pew Research Center and the John S. and James L. Knight Foundation co-hosted a roundtable on the future of nonprofit journalism. The event brought together representatives of the philanthropic and journalistic communities, as well as thought leaders and experts in the field and these same issues were brought to bare.

It was clear at the forum that,these journalists are not business minded.

As Feather Houstoun, senior adviser to the Wyncote Foundation noted “I’ve been up close and personal with about five of these [nonprofit news organizations],“They just don’t have the entrepreneurial bone in their body.”

You can say that about almost any journalist in the world,but for the nonprofit,it seems it is key to their survival.

The panelists identified the revenue generation model of the Texas Tribune, as an exceptional case but may be unrealistic for smaller news operations. 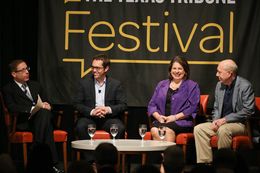 Some foundations like the MacArthur Foundation and the Bill and Melinda Gates Foundation are willing to make long-term commitments. 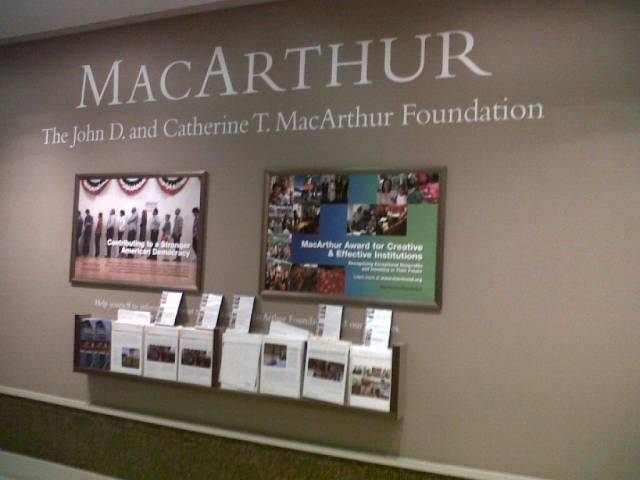 However, the Gates Foundation representative said they are more likely to provide long-term support if the grantee is engaging an audience around a specific issue that the foundation considers a top priority.mmmmh 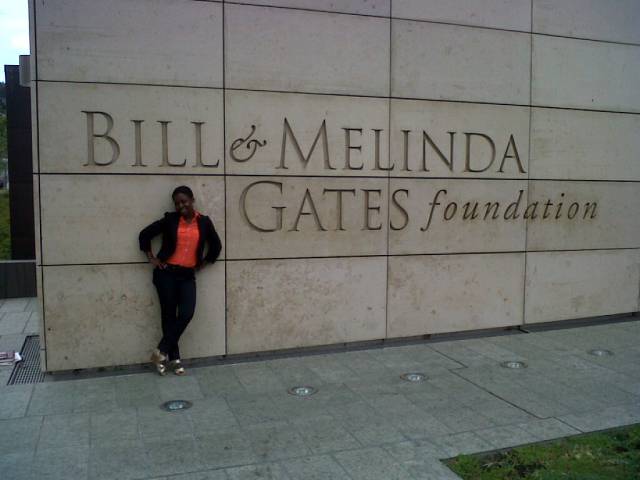 I am not too sure how this will work back home, that is not to say there are no reporters who are committed, infact there many reporters who will be thrilled do this.Maybe not business minded.

But I can bet it will be difficult if not nearly impossible to start a non proft media organization looking at the millions of dollars invested. I am keeping my fingers crossed and praying this model spread fast across the world like how the online news did. It was like an epidermic and if it should happen in my motherland Ghana,am jumping into it without thinking twice.

In the meantime, am going to keep my good job and continue to do the stories that have impact,bringing change to communities,at least am assured of the airtime and online slots.

That is what will keep me going.