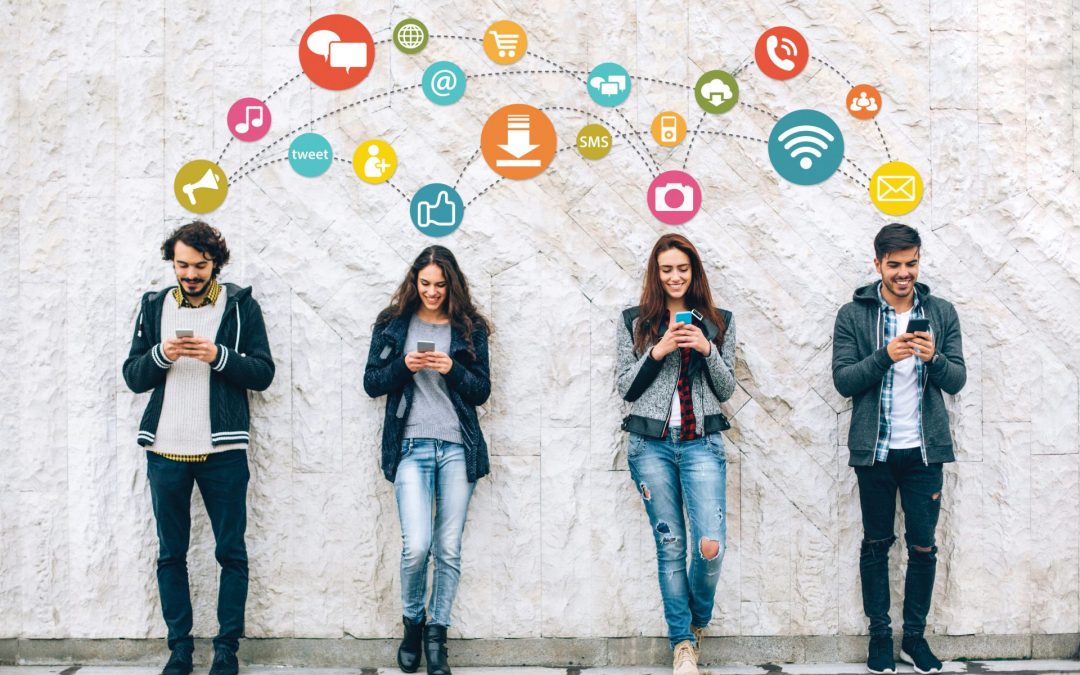 Here’s why social media poses no threat to traditional journalism

Will social media really kill journalism? This is a big concern among journalists today.

A study by the Pew Research Center suggests social media has become the main source of news online. With more than 2.4 billion internet users, nearly 64.5 percent receive breaking news from Facebook, Twitter, YouTube, Snapchat and Instagram instead of traditional media. 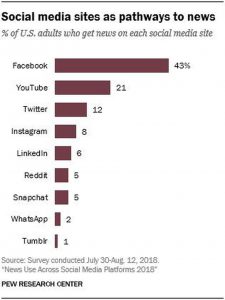 This directly suggests that most people now get their news information online, specifically from social media.

But does this mean traditional journalism is doomed?

I’d say no. In my professional experience and opinion, I see much value in social media. First, it’s another platform for me to do my job, which is to disseminate fair and accurate information to the public. Second, it enables me to have my finger on the pulse of what people want to know. Third, I can interact with people in real time who want to be heard.

But am I alone in this view?

In addition to the formal discussions we, the World Press Institute fellows, had with the different U.S. news managers, I asked a number of journalists if they believe social media poses a threat to traditional media.

“Definitely not,” says Michael Rand of the Minneapolis Star Tribune. “Like any new way of gathering and disseminating information, it’s all about the learning curve, figuring out how to use it best, stop being afraid of it and ultimately embracing it. Just like the internet hasn’t killed journalism, no new media or tool will.”

His colleague Katie Humphrey, a news team leader at the Star Tribune, agrees.

“Social media needs content, right? That’s what we’re all sharing,” Humphrey says. “A lot of that is chatter or individual commentary or cat videos. Often, there’s a link to a story, serious or entertaining, written by a journalist. People still want information, preferably accurate information. Journalists can help sort the good stuff from the noise, vet claims and report stories that spark conversation.”

But she says social media has changed some aspects of journalism – including how quickly it’s disseminated.

“News breaks fast on platforms that didn’t exist a decade ago,” Humphrey explains. “Reporting can be trickier because there’s more info flying by at high speed, but it can also be more fun because you find sources and stories that you may not have otherwise. Social media can make journalists more accessible and their stories more inclusive.”

That’s the experience of Niholas Johnston, Axios Editor-in-chief, too. He says social media “has already proven to be a wonderful asset to journalists using platforms correctly. It’s simply a way to allow readers, viewers, news consumers to be more involved in the process.”

Beyond our professional opinions, though, a Washington Post reporter points to history.

“Did television kill radio? Did cable kill network TV? Have e-books killed publishers? No,” she says. “Each new medium or tool that the public adopts certainly changes the media landscape, but it can’t kill journalism, which is carried out by people, not their tools.”