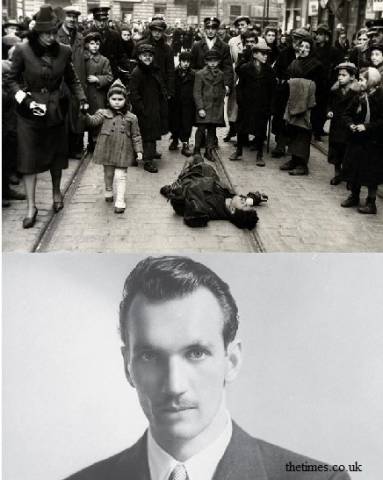 How Journalists Came to Power

​A print article could really have a huge impact at the beginning of 20th century. It was a Polish journalist Jan Karski who published eyewitness reports of the Holocaust, sending the story to Allied leaders, the media and even Hollywood during World War II. Besides printing his reportage on the destruction of the Warsaw Ghetto, he also met the world leaders to open their eyes to the crimes against the Jews. While disbelief or cynicism led to little tangible response, the truth came out. The story this Polish émigré brought with him would shape American intervention in the “European War,” and certainly the West’s post-War narrative.

In fact, the world would never know about another mass-killing: the great starvation of Ukrainians in 1932-33, if British journalist Gareth Jones hadn’t told the truth, based on his travels through Ukraine. He never got an award for his work unlike his colleague, Walter Duranty, who has never been to Ukraine, but wrote in the New York Times that “any report of a famine in Russia is today an exaggeration or malignant propaganda’. Duranty got a Pulizer, but Jones told the truth and changed history for Ukraine. More than 20 countries have recognized the Ukrainian famine (holodomor – from the Ukrainian words for starvation and death) as a genocide against the Ukrainian people. Could history be known without such journalists as Gareth Jones? 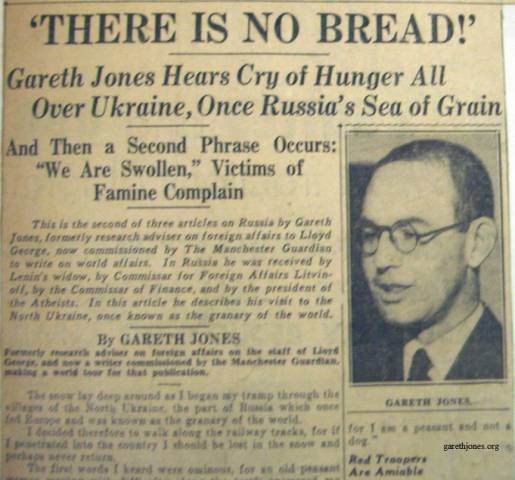 Indeed the printed word in 20th Century meant a lot. Today there are so many sources and it’s so much easier to publish – anyone can write a blog, instantly accessible to millions on the Internet. How has that changed the influence of the printed word?
“It’s bigger,” – says Stephen Handelman, a director at the Center on Media, Crime and Justice at John Jay College. He tells a story how Mexican, Serbian and Kenian journalists merged to write on the same topic and showed the huge spread of a single problem across the world. Governments reacted. “Cross-national journalism is the journalism of the future. It was impossible ten years ago. That’s how you can really have an impact.” 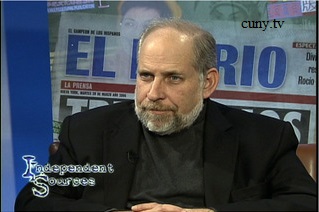 Journalism can write history, change government policy and help regular people with their problems. However with technological developments, there is another kind of change the printed word can bring.
In 1999, Nairi Hunanyan, a well-known Armenian journalist fighting for the truth, led a group of terrorists into the Armenian Parliament where they killed 8 politicians, among them two of the de facto decision-makers in the country’s political leadership—the Prime Minister and Speaker of the Parliament. This terrible event was used by Armenian President Robert Kocharyan to consolidate power in his own hands. The Human Development Report wrote in 2000 that the “October 27 events adversely impacted the situation in the country in all aspects and spheres and its consequences will be felt for long, in economic, political and social expressions”. 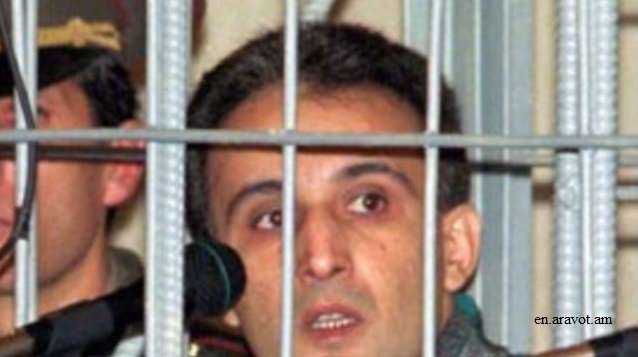 All these expressions are being experienced now by another country – in Eastern Europe – Ukraine. We manage to pass through the bloody Revolution of Dignity with some portion of success and reforms are now in process. The protest that involved hundreds of thousands started with a famous Ukrainian journalist, Mustafa Nayyem, who wrote in his Facebook page: “Let’s meet at 10:30 pm near the Independence Monument. Wear warm clothes, take with you umbrellas, tea, coffee, good mood and friends.” 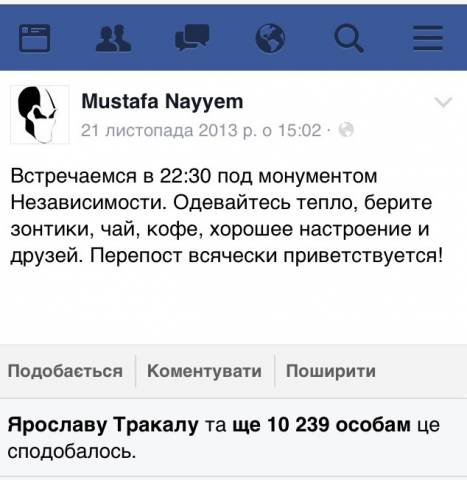 After the dictator Ianukovich, who gave orders to shoot unarmed protesters, fled, people shook the hands of journalists and thanked them for showing what was happening: “We would never know about this if the journalists didn’t tell us,” said one of the former protesters who came to Kyiv from Western Ukraine told me. “This” referred to where we were standing, Ianukovich’s luxuriant mansion, Mezhyhiria, which now serves as a corruption Museum.
A year and a half passed and now another revolution is starting in Eastern Europe – thousands of Moldovans are attending large anti-corruption protests in the Moldovan capital of Chisinau. You know who called for them – a journalist, Vasile Nestase. 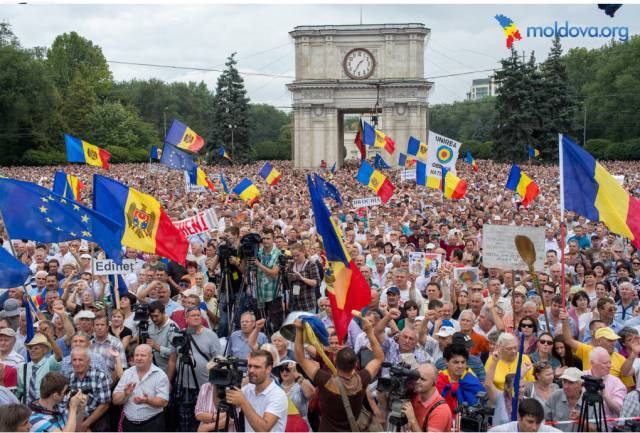 In fact, all these journalists are connected to certain political power: Nairi and Mustafa are both suspected of collaboration with the presidents who came to power after bloody revolts, Vasile is already a parliamentarian. Though when talking about their political ambitions, no one forgets to mention that they are or were journalists. Of course such big events in a country’s history are not only about one person, but the strength of their word, which made people believe in these journalists as leaders they could follow. And that it their use of the printed word that let them embody their voices, ideals and implement their ideas.
That’s why people with keyboards and pens scare those who only have weapons. On September 16, Ukraine commemorated the 15 year anniversary of the disappearance of Georgii Gongadze. He was the first to tell the truth about then-Ukrainian President Leonid Kuchma. His body was found headless one and a half months later. To the present day, he’s considered to be a symbol of freedom and truth in Ukraine. In the office of Wall Street Journal, we saw a memorial to Daniel Perl, who was beheaded in Pakistan. Every day his spirit inspires journalists “to shine the light of truth and understanding into all corners of the world”. 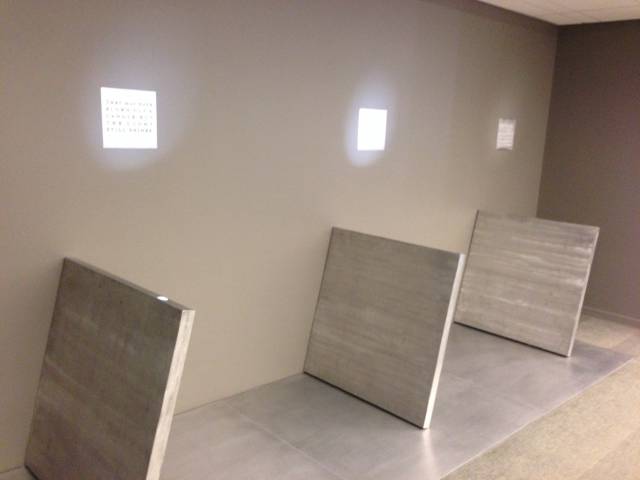 Today, the impact of journalism is much larger than solution to one conflict or a single corruption case. It’s presented in a different way and this has led to a growth in the power of the fourth estate. If murders and revolutions can be orchestrated by journalists, then the joint efforts of cross-national journalism may mean a completely new creature of power and union​.