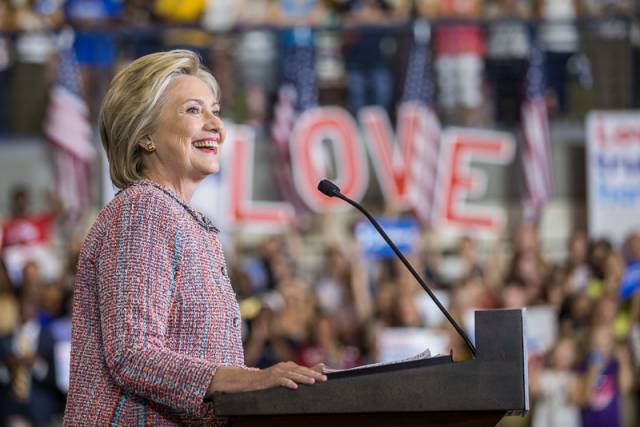 How to Cover the World’s Biggest Political Event

In about ten days, the most broadcasted political event on earth will take place in Hofstra University, Hempstead, NY, on Monday, September 26th. That is when Hillary Clinton, the Democratic Party’s candidate, and Donald Trump, the G.O.P.’s candidate, will face each other in the first presidential debate of the 2016 general election.

It is expected that this debate (and the following two more between both candidates) is going to be the most watched in recent years, especially because of Mr. Trump’s entertaining presence. September 26th happens to be the 66th anniversary of the first 1960 presidential debate between John F. Kennedy and Richard Nixon.

The showdown between them was the first nationally televised presidential debate in the history of the United States. Sixty-six years later, Ms. Clinton and Mr. Trump will face each other in a time when the dominance of the image over the speeches seems to be in its highest level, as suggests James Fallows in his article published in The Atlantic’s October issue.

Because of this dominance of the image over the words, we can say that the debates are a television event. In that sense, how should the press cover the presidential debates in the social media era?

The New York Times will have 30 journalists working in the coverage of the first debate, according to Carolyn Ryan, the paper’s politics editor. Among them, only three will be at the debate arena itself. The rest of them will work in fact checking and the main stories for the website and the next day’s print edition.

The main feature, however, will be a live chat on the paper’s webpage. According to Ms. Ryan, four reporters will work as moderators of the chat and some quick highlights of the real-time fact checking can be shared with the participants. “The people can come to the website and react,” said Ms. Ryan to WPI fellows after the news hurdle meeting last Thursday.