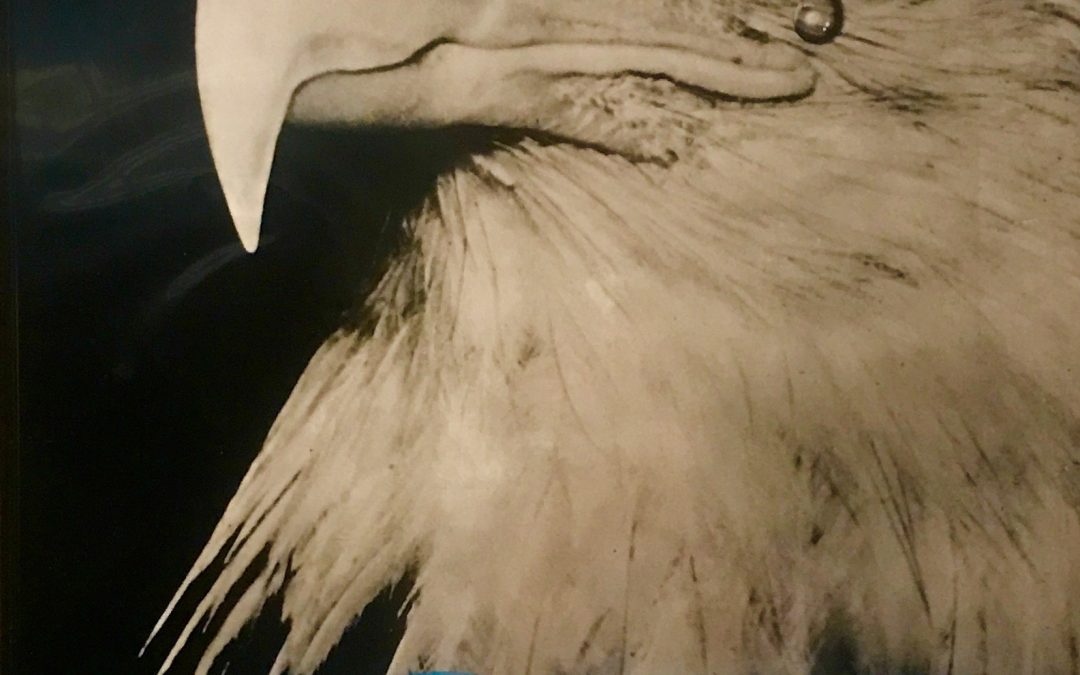 How to steal an election

The days before elections in Bulgaria are always extremely tense. It is a well-known fact in my country that when there are elections, there are numerous attempts to manipulate the vote. Some of them are successful.

The most popular method used by many Bulgarian politicians is the purchase of votes. Votes usually cost small amounts – between BGN 30-50 (about USD 12-22). This offer is most often given to minority groups – for example, the Roma population, whose number is very high in Bulgaria. Because many of them live in poverty they are inclined to vote for payment. 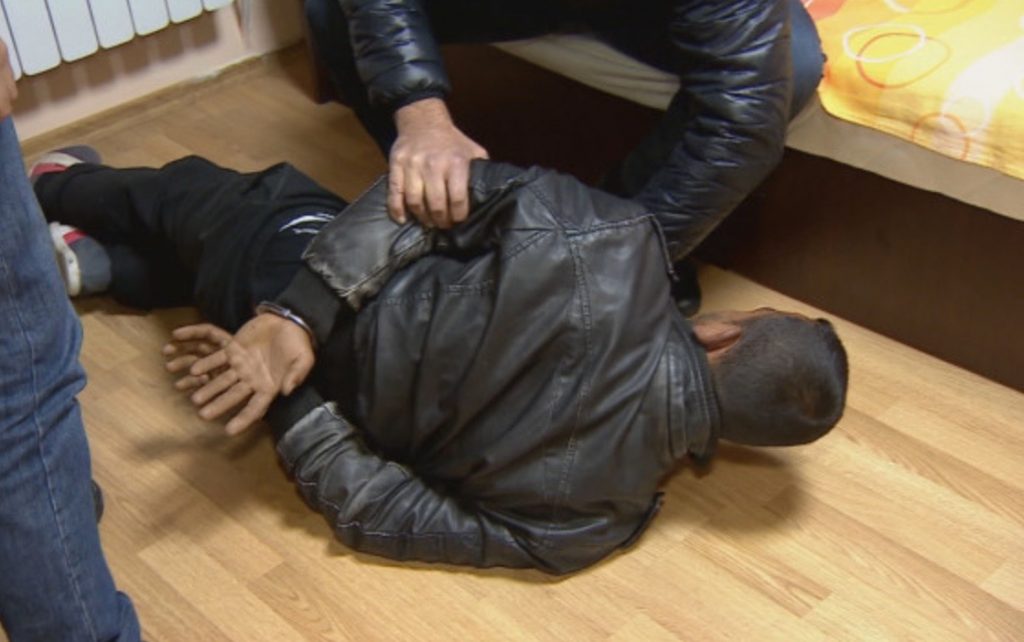 According to the Bulgarian Penal Code, this is a crime. Both buyer and seller will be punished. Journalists often alert the police, who then make high-profile arrests.

The first investigation in my career was on this very topic and was conducted during the 2009 parliamentary elections. Undercover and with a hidden camera (a common journalistic method in Bulgaria), I took pictures of a bus full of voters paid to vote. I was inside, together with them. On the way to the polling station, we all received clear instructions, money and food. Finally, it was time to vote. I voted with a blank ballot so I would not break the law. On the same evening, my investigation aired.

Then I got home a little scared. I didn’t know if I would be safe. I didn’t know what to expect from the organizers of that scheme after they saw themselves on TV. But I knew what I would do from now on – I would investigate, uncover the truth, even at the cost of high risk.

In the United States, one does not need to film with a spy camera. The dirty games to eliminate political opponents and to win elections often unfold directly in front of the public’s eyes. This is also true of the latest rowdy scandal involving President Donald Trump and the President of Ukraine Volodymyr Zelensky related to the upcoming presidential election. 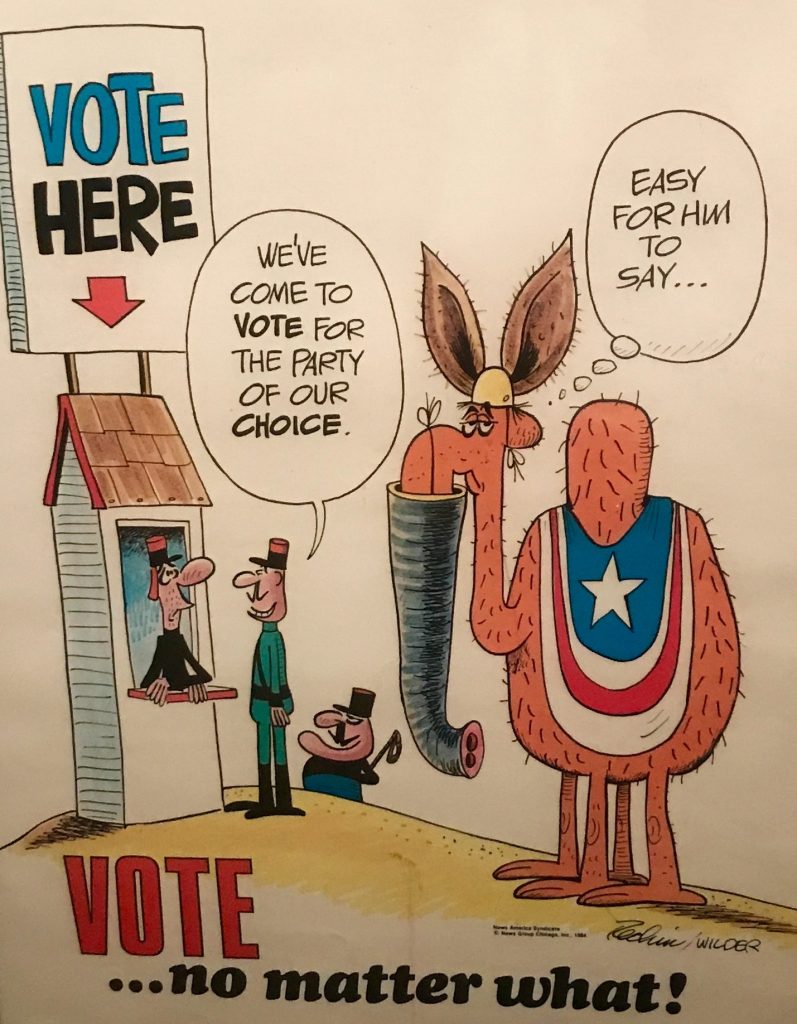 But in the United States, there also is evidence of similar vote-buying schemes. According to The Washington Post, in West Virginia over the past decade, the cost was as low as $10. In 2011 in West Memphis, Ark., a statehouse candidate used $2 half-pints of vodka. The court cases, from Appalachia to the Miami suburbs, have revealed the tricks of an underground trade: Conspirators allegedly paid off absentee voters, faked absentee ballots, and bribed people heading to the polls to vote one way or another.

In Edinburg, Texas, Richard Molina, the winner of the mayor’s race in that election, and his wife, Dalia, were charged in April with soliciting voters and having them claim fraudulent Edinburg addresses. Prosecutors allege Richard Molina spearheaded the voting scheme.

Back in Bulgaria, in just a few weeks there will be new elections for mayors. One of the mayors, Plamen Temelkov, about whom I talked in another of my investigations, is getting ready for a new term in office. 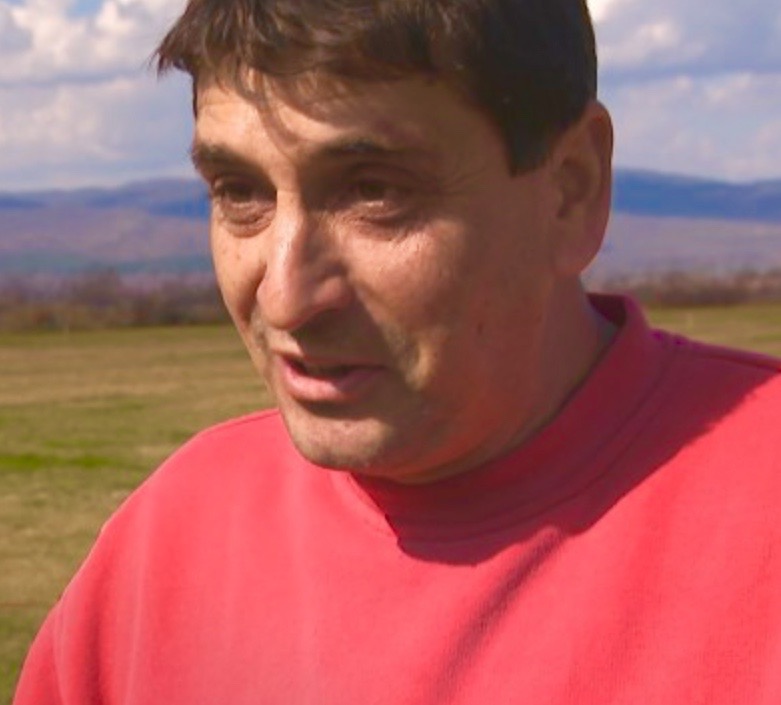 He is the mayor of the village of Semchinovo. He has been investigated by both the Spanish and the Bulgarian police as a leader of an organized crime group for the sex trafficking women in the Spanish resort of Marbella. The prostitutes are trained to put their clients to sleep and then rob them. Investigators say some of the money raised from sexual exploitation was invested in the mayor’s pre-election campaign several years ago. 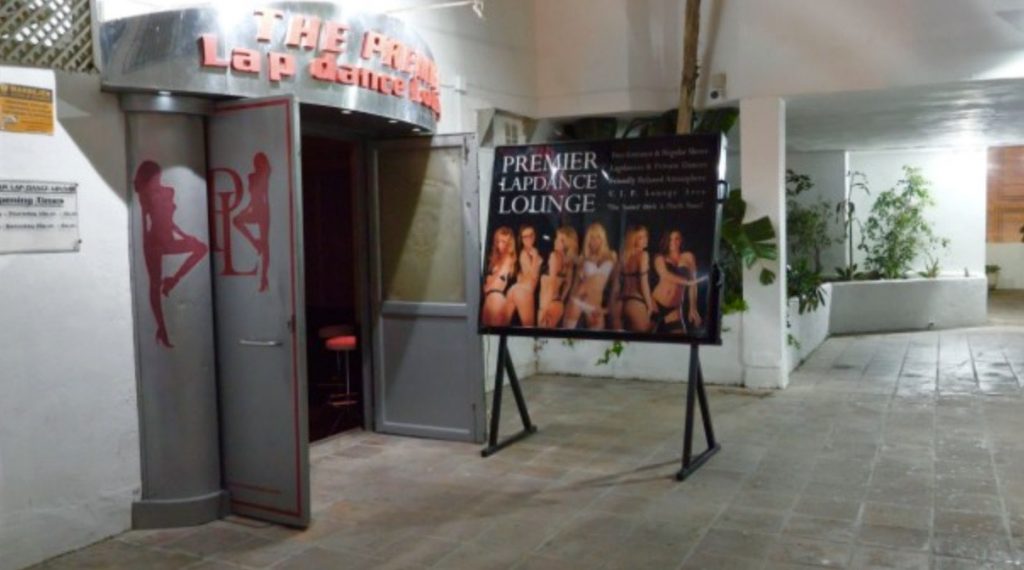 And this is just a small example of Bulgaria’s colorful and tense election picture. The sad thing about this story is that, according to many Bulgarians and people from all over the world, the elections do not really make any difference. And that it becomes harder to choose when there actually isn’t much choice.