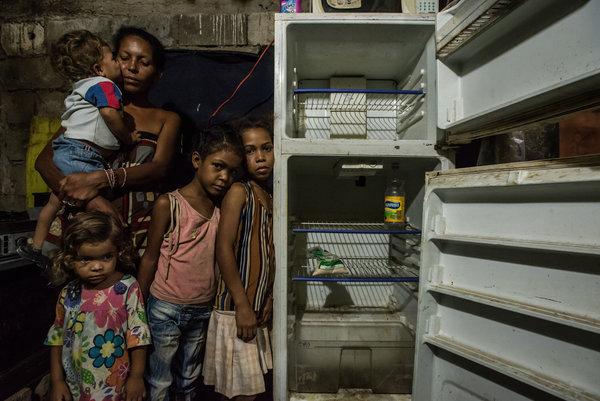 After decades of mainly exporting immigrants, Brazil is becoming a major receiver. And the country’s response has been hostile, as shown in recent actions by the government and by civilians against arrivers from Venezuela, a country distressed by humanitarian crisis, inflation and unemployment.

As corroborated by a recent United Nations report, thousands of children in Venezuela are dying from malnutrition. Numbers are staggering: more than 1.3 million Venezuelans are starving.

To avoid poverty, disease and hunger, its citizens are fleeing. Around 31,000 of them now live in Brazilians northern states, such as Roraima, according to the Federal Police in Brazil, versus only 1,000 in 2015.

After economic recession, Venezuelans are starving and thousands of children have died

The amount almost doubled in comparison to 2017, but is still way under the 1.4 million who have reached Colombia and Peru, an exodus the UN recently compared to the flood of refugees in the Mediterranean.

Brazil’s response so far fails to adhere to the Universal Declaration of Human Rights and to the 1951 Refugee Convention, say experts such as Márcio Rosa da Silva, state prosecutor and professor at Federal University of Roraima. 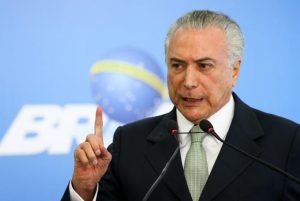 Michel Temer, the President of Brazil

In the last week, Brazilian President Michel Temer announced the country would limit the number of Venezuelans that would be allowed to enter the country, a measure he backed off from after strong international criticism. He also deployed the Brazilian Army to protect the region’s borders.

“The problem is that there is no international entity with legitimacy to enforce those rules and regulate which country must embrace these people, nor how many of them,” says Giovanna Dell’Orto, associate professor at the University of Minnesota’s School of Journalism and Mass Communication.

This, in addition to the war-like response from the Brazilian president, seems to have worsened intolerance towards immigrants in Brazil. In the last month, in at least two episodes, crowds attacked Venezuelans with hateful chanting.

If during the 20th century the country mainly sent immigrates to Europe and the United States, in the last two decades there was an influx of Bolivians and Africans – the majority from Congo and Angola. Arrivals rose from 40,000 per year in 2006 to 120,000 in 2016, according to Federal Police.

Bolivians and Africans have settled in big cities, such as São Paulo, where they suffer from racism, as most are non-white, says researcher Marcio Farias, from Pontifícia Universidade Católica. His studies show that while a few manages to access universities and good jobs, the majority faces poverty.

But none of these situations compare to the current exodus of Venezuelans to the economically weaker northern region of Brazil, whereas previous immigrant populations tended to settle in the economically stronger southeastern region. 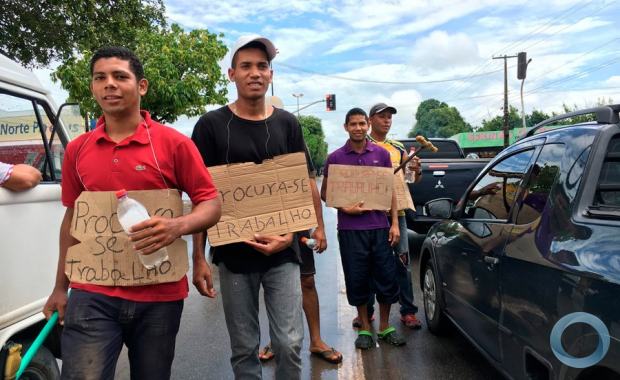 Receiving masses of foreigners is not new for Brazilians. As its peers in the United States, the country has established itself based on immigration.

It started with citizens from Portugal who were sent by the colonial power to reinforce control over the new land. Then came African workers to feed slavery. Until the abolition of slavery in 1888, Brazil received around 5 million people from countries such as Angola, historians estimate.

A last wave in the end of the 19th century brought in masses of Italians and Japanese. However, while those were mainly welcomed as labor force, the same doesn’t seem to apply to recent immigrants.

For its multicultural history, it is incoherent that Brazil echoes speeches of leaders abroad, such as Marine Le Pen, the head of the National Rally, France’s far-right party, and U.S. President Donald Trump.

Will politicians and civilians rise against these xenophobic stances or will a wall be built in Roraima?