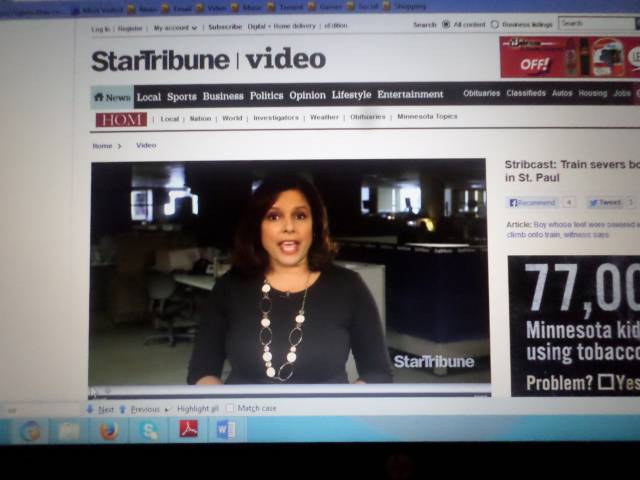 I present the Newspaper online tv news: the next big thing?

Every newsroom has a TV set and radio as well to monitor competition but to have a news studio in a newspaper newrooms i find that innovative or rather controversial.

Is this the next big thing for the print media?

‘Stribcast’ mmmmmh how do i describe it ? It is the newspaper online tv news of Star Tribune.

What do you do?

What a long job title.

“we hired a Anchor from ABC to give it a professional touch”- Duchesne Drew, Managing Editor of Operations.

Stribcast is aired on www.startribune.com/ which was lauched in 1996.No doubt the Star Tribune wants to continue to be the news leader in the twin cities.

The anchor is doing a good job. But where are the supers(subtitles) it is very important in tv news. Duchesne you may have to hire someone to do that job. 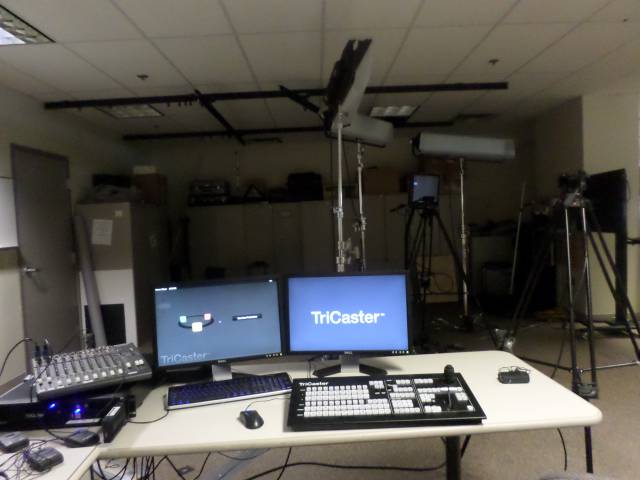 I was worried about noise when a live production is ongoing because the studio is right in the newsroom.But after touring the newsroom i figured that will not be a problem, the place is dead silent. Are all American newsrooms this quiet? MPR was not different. 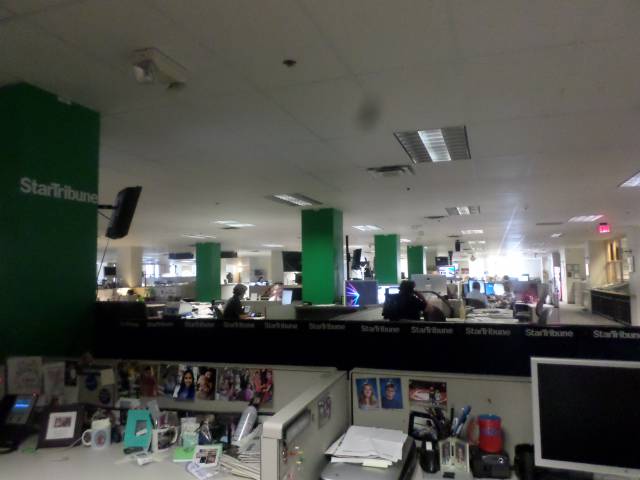 Despite a down sizing, there are as many as120 reporters. That is huge for me, imagine they all turn up for work one morning.

Over half a million copies of the Star tribune are sold on Sundays.The daily circulation is above 300,000 when some newspapers are struggling to be in business.

We are selling print newspapers today than we did four years ago, and I think a lot has to do with the fact that we are telling stories people find important and interesting.-Duchesne 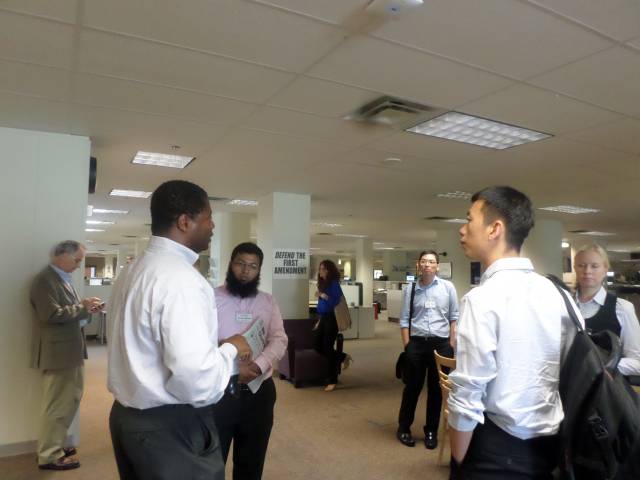 ‘This is not the new York times nor the Washington post but we are a respected newspaper.’Duchesne told WPI fellows.

I salute the star tribune team for the effort but on a more lighter note, why wont sales be up, when there is whole page on cartoons.

I bet this page is a stress relief for many. Well it has done the magic this night for me. 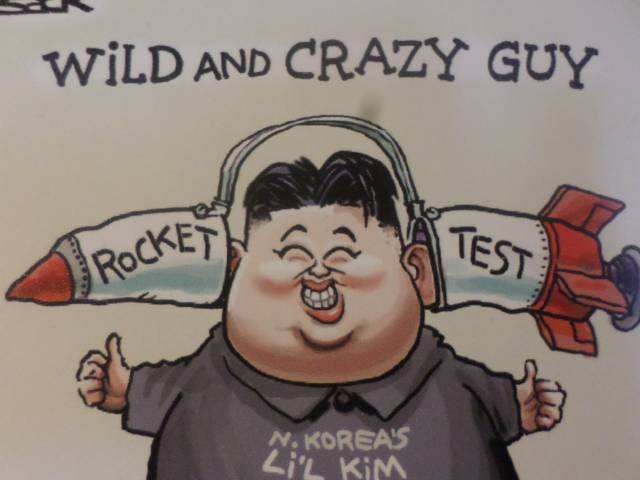 I dont think I need to introduce this fine dude?