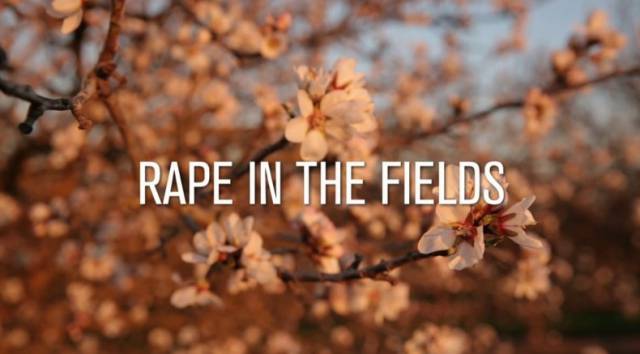 Immigration 2.1: Who Wants an Upgrade?

For the women who pick and process the food we eat every day, getting sexually assaulted, and even raped, is sometimes part of the job. FRONTLINE and Univision partner to tell the story of the hidden price many migrant women working in America’s fields and packing plants pay to stay employed and provide for their families. This investigation is the result of a yearlong reporting effort by veteran FRONTLINE correspondent Lowell Bergman, the Investigative Reporting Program at UC Berkeley, and the Center for Investigative Reporting.

That synopsis to the documentary Rape in the Fields — of which we saw but a snapshot when visiting fellows at UC Berkeley’s Investigative Reporting Programme on Sept 30 — is attention-grabbing, but what comes next?

Rewind to Week 1 of the WPI Fellowship and our first — dare I say — obtuse introduction to the immigration “debate”. Intended as a primer, a slew of Powerpoint pages shown with the best of intentions failed to resonate with yours truly — a case of “lies, damn lies, and slides” IMO.

Subsequent dialogue throughout our five week-long coast-to-coast odyssey with devotees on both sides of the pro-/anti-immigration divide has produced what you might rightly expect from a debate: impassioned opinion — some of it cogent, much of it distorted to suit either side’s argument.

In New York, the Times’ National Immigration Correspondent articulated some home truths: “we have a crisis throughout the system” (referencing illegals whose path to citizenship is, on average, 13 years) with 1.6 million people being removed from the U.S. since Obama came to office.

In Washington, the studied seriousness of Steven Camarota with his wad of venne diagrams at the Center for Immigration Studies .. to his Sex in the Cityesque rivals with all the ‘right’ backers (Zuckerberg, Meyer, Schmidt & friends) at FWD.US — a classic compare and contrast. 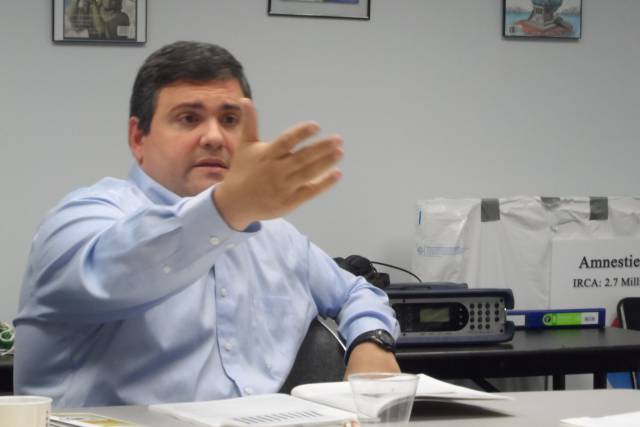 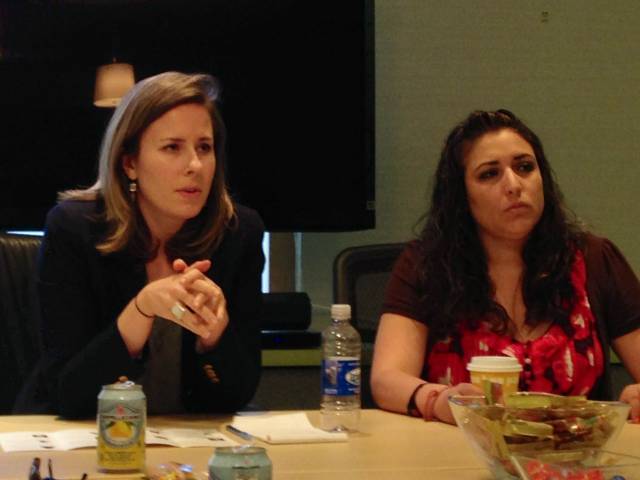 In Miami, where Fernand Amandi of Bendixen & Amani International paused for breath (or was it dramatic effect-to-the-power-of-ten?) to declare: “Our partisan divide is so pronounced and polarised there’s going to be very little ground ceded on either side … but it may be politically expedient for both sides to come together.”

In Austin, where Battleground Texas Digital Director Christina Gomez swept into a filthy meeting room-cum-HQ devoid of a/c with the gritty determination of Erin Brockovich to confide: “we’re building the plane as we fly it“.

Across town her rival, debonair GOP Chair Steve Munisteri, might have distracted by fiddling with his tie 100+ times during our dialogue but impressed with his hard-line conviction that “it’s prejudiced and racist to assume all people want to be U.S. citizens” (favouring instead a guest worker programme with those who want to be citizens applying like everyone else). 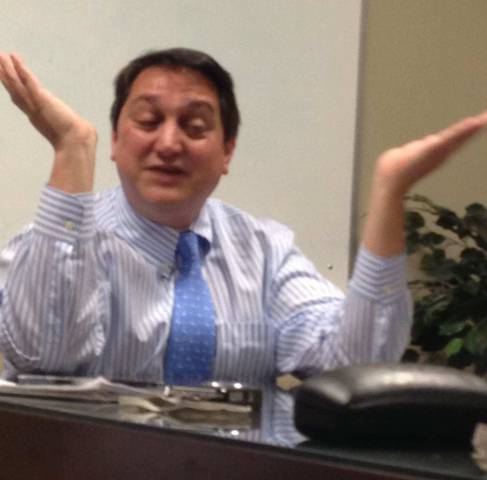 One number should unite where other figures create fissures: 2.1. For any modern country to maintain its demographic profile, this remains the fertility rate per couple required. The U.S. is currently running at 1.9. Take hispanics out of the equation and the figure becomes an even more sobering 1.75.

Concerning enough to bring both sides of the debate together in a bipartisan way? Somehow, methinks the debt-ceiling ruse of ‘extend and pretend’ will win the day in this highly-polarised society, where the media has long let opinion supplant facts on not just prime time TV but the plethora of columnists who now, more than ever, masquerade as journalists.

I am writing in Seattle’s Roosevelt Hotel, where a quote caught my eye from the hotel’s namesake: “I have never won anything without hard labor and the exercise of my good judgement and careful planning and working long in advance“.

One wonders whether those sentiments even half-resonate with Joe Public today: the raucous rancour on the Hill the end-product of a political system many citizens politely ignore. Think of it as the apathy of the majority — and consider the result: more Rape in the Fields, as swathes of Americans see it as beneath them to roll up their sleeves and politicians declare the status quo (illegals doing the hard labor) an acceptable solution. Some society.