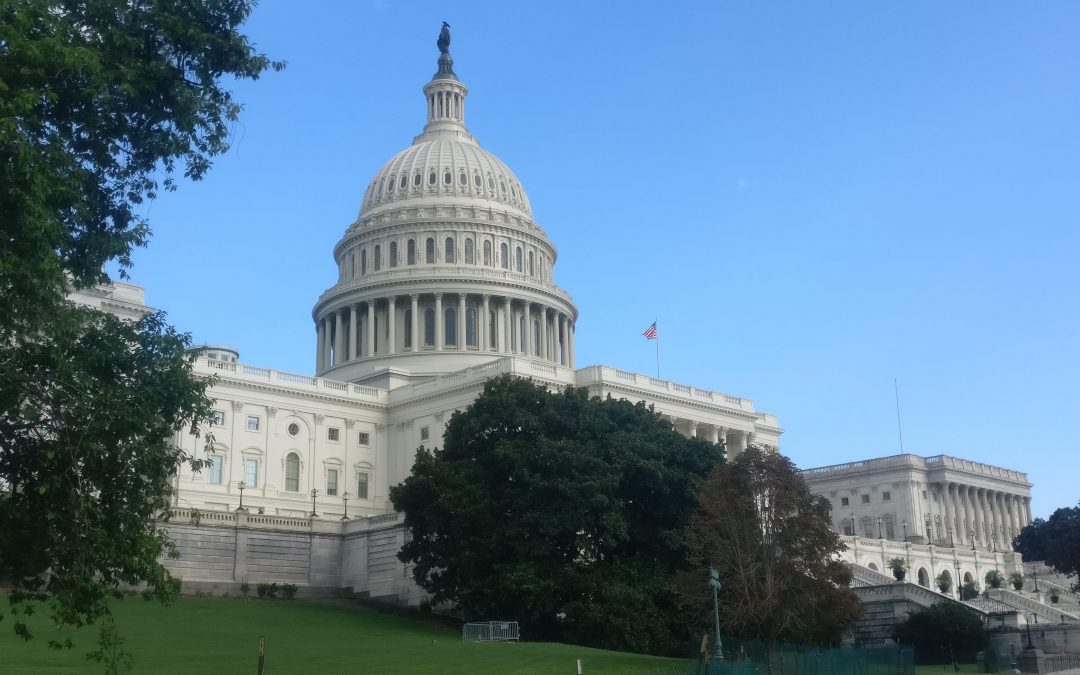 Immigration will still play a big part for the Republicans and ultimately, President Donald Trump, as the United States approaches the mid-terms election on November 6.

“Trump has already signalled that immigration is the strongest issue that the Republican has,” he said. “For a while, the Republicans were hoping that big tax cuts would be their main agenda, but unfortunately for them, the politics of that policy didn’t work.”

Immigration is an ideal political issue for the Republicans to ride on, given that it works into the public’s general economic and terrorism-related fears, Galston explained.

He then recalled Trump’s Executive Order 13769, which was widely known as the “Muslim Ban,” that was in effect from January to March 2017. The Muslim Ban affected incoming refugees, visa seekers and various types of travellers from Muslim-majority countries, namely Iran, Iraq, Libya, Somalia, Sudan, Syria and Yemen.

“Since 9/11, mistrust of the Muslim world has been high,” said Galston, who also is part of survey research group studying the issue. “Unfortunately, a sequence of events at home and abroad have made Americans mistrust and fearful of the motives of Muslims.”

While noting that most Americans are aware not all Muslims are a threat, Galston said based on Trump’s campaign promises and the policies he tried to enact after taking office, he believes Trump “understood the fears of people. This in turn extended to what we now know as the Muslim Ban.”

“Though I fully acknowledge that it is well within the president’s power to issue that executive order, I am also well aware that it extends beyond the immigration issue,” Inserra said.

“What the Muslim Ban did, other than creating fear and appealing to the president’s core voters, was that it created instability in the countries that the ban effected.”