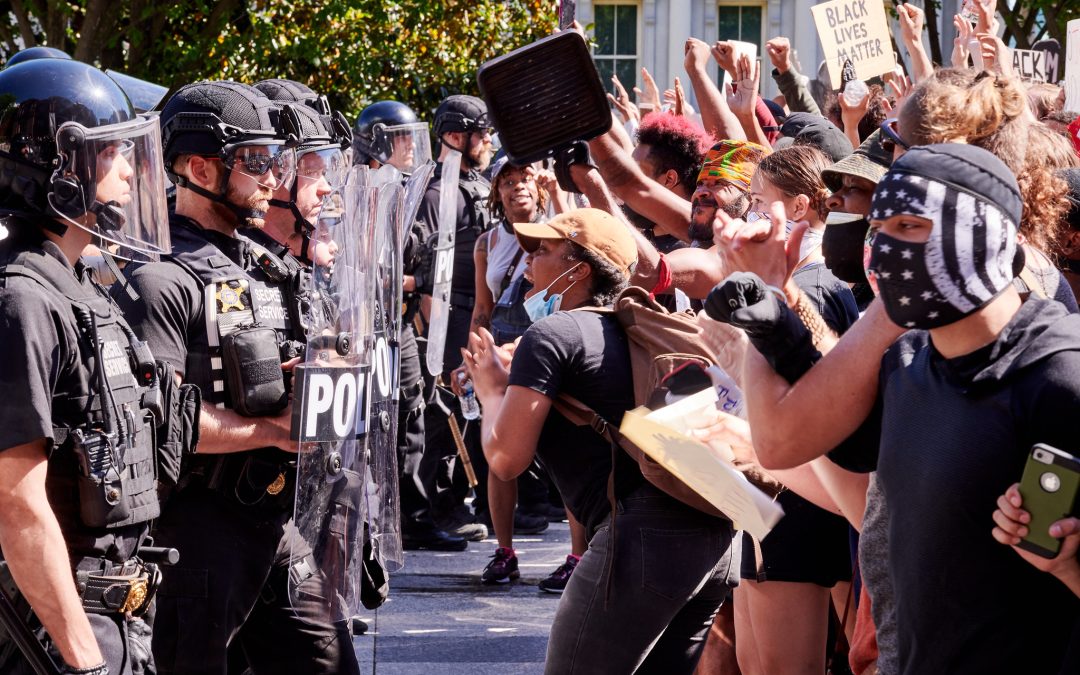 How to remain impartial in reporting on race

Impartiality is the backbone of media, especially public broadcasters. In the age of political polarisation, impartiality is crucial in building audience trust. It is imperative to remain impartial even when reporting on issues which are close to home.

Brandt Williams is an editor with Minnesota Public Radio (MPR) with three decades of experience covering breaking news and other stories. He spoke with the World Press Institute fellows about his experience as a Black journalist reporting on race-related news events.

“For me, impartiality means not taking sides,” Williams says. “I believe in respecting the listener or reader’s ability to come to their own conclusions about the issues I cover.”

“The video of Floyd breathing his last distressed breaths was really difficult to watch. And I remember describing it that way while reporting on the air. In that instance I believe I was making a true statement. I think one could make that assessment without showing bias against the officers.”

It is not unusual for journalists working in public broadcasting to face criticism from across the political spectrum.

“When a police officer kills someone there are activists who immediately call it murder,” he says. “When we report on these deaths, we don’t use the term murder until the death is determined to be a murder following a court trial.

However, news organizations are often criticized for not calling something a murder before a case is adjudicated. And we are accused of having ‘pro-police’ bias.”

“I don’t think that it’s my job as a Black reporter to be a cheerleader for my community, but to be somebody who cares enough to cover this right, and to be able to cover the nuances in a way that somebody else may not,” the journalist says.

Even though Minnesota is considered a progressive state, its huge racial disparities – in education, healthcare, housing and the other social determinants of health and well-being – is important context that should be reflected in reporting, Williams points out.

“I have to do my best job at bringing all that humanity of the people,” Williams says. That means he also covers stories that other members of the African-American community may not like, for instance reports about crimes committed by young black men who see limited choices in life.

“It can be messy. We are not perfect people,” he added. “I want them to know that I don’t have some agenda to make Black people look bad. I want my people to look like the full humans we are.”