In Boston looking for the real Romney 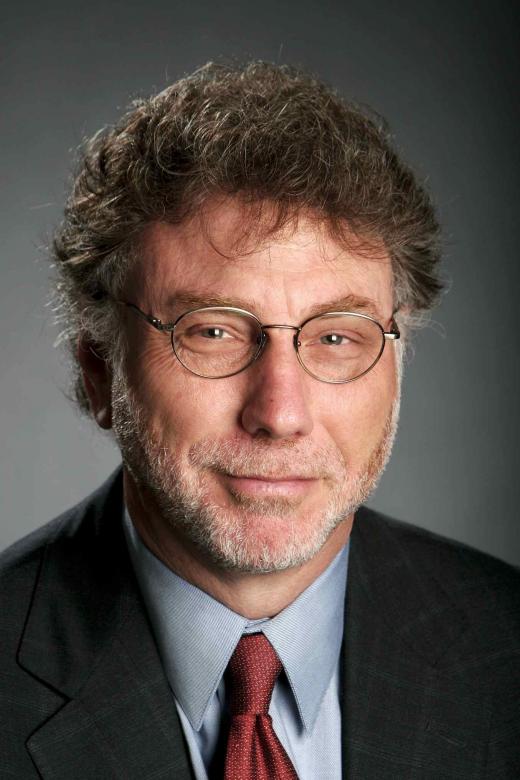 Martin Baron has been the top editor of The Boston Globe for 11 years and during that time has become a close observer of Mitt Romney.

Romney was governor of Massachusetts for four of those years (2003–2007) and also ran an unsuccessful senate race in that state against Ted Kennedy in 1994.

Like any good local paper, the Globe has scrutinised their man.

They covered him “aggressively” when he came into office as governor and in his 2008 presidential tilt when he lost in the primaries against John McCain.

When Romney nominated for president again, the paper did another two-part series looking at his record as governor, mostly focusing on his implementation of universal healthcare in the state. Finally the Globe published a book called The Real Romney, essentially based on five years of interviews and reporting.

On the morning I arrive at the Globe, Romney is back on the front page after the release on the left-leaning Mother Jones website of secretly recorded video footage from a Florida fundraiser in May in which he says, among other things, that 47 per cent of the population pay no income tax, are basically pro-Obama, are dependent on government, and that “My job is not to worry about those people.”

In the ensuing storm of coverage the questions being asked are: does Romney say different things to different audiences, and, if that’s the case, what does he stand for?

With that in mind I asked Baron: “Do you think there’s a set of values Mitt Romney stands for?”

His answer was initially cautious: “I’m not going to answer that question directly because it could get me in trouble. I think you’ll have to come to your own conclusion.”

Fair enough. But he went on to add:

“On a variety of issues his position has shifted. He’s said that that’s a matter of principle. So, for example, on the issue of abortion rights, he had always argued that he would be a defender of abortion rights and you would never see him waver on that issue, is what he said when he ran for the Senate against Ted Kennedy here and lost. And now, he’s said, he sees things differently now, he sees things more clearly. You have to come to your own conclusions about what that means.”

I can do that. And so will million of others in the US.

We pushed Baron a bit further on Romney’s record as governor — particularly in healthcare, leadership, and the economy.

On Romney’s role in introducing universal healthcare to Massachusetts — the first state in the country to get it — Baron praises it as a remarkable achievement.

“He wasn’t just central to it, he initiated it. And it was believed to be a conservative posture at the time. It was promoted by an outfit called the Heritage Foundation in Washington which argued that it was an act of personal responsibility to buy heath insurance, rather than imposing your own health problems on other people.”

“He viewed it as a conservative posture and he embraced it. He also viewed it as his signature accomplishment as governor. Up til that point, he really didn’t have one single accomplishment that he could point to as big thing, and he wanted to have one, and that was it.”

“He’s not a natural campaigner by any means. He’s highly analytical; he comes from that background. He’s a data driven guy. He’s not a warm personality naturally, comes out of the business world.”

According to Visible Measures Corp, there are more than 150 video clips of the fund raiser speech online, which by late Tuesday had been seen by more than 3.5 million people. (More than double the numbers for Fine?, Romney’s biggest advertising campaign of the election season.)

Romney’s people have begun turning the video into a positive: Romney told Fox News yesterday there needs to be a debate about the role of government distributing wealth — safe ground for a Republican candidate.

But their bigger challenge will be to convince undecided voters clearly what Romney stands for — and that he stands for more than just election.