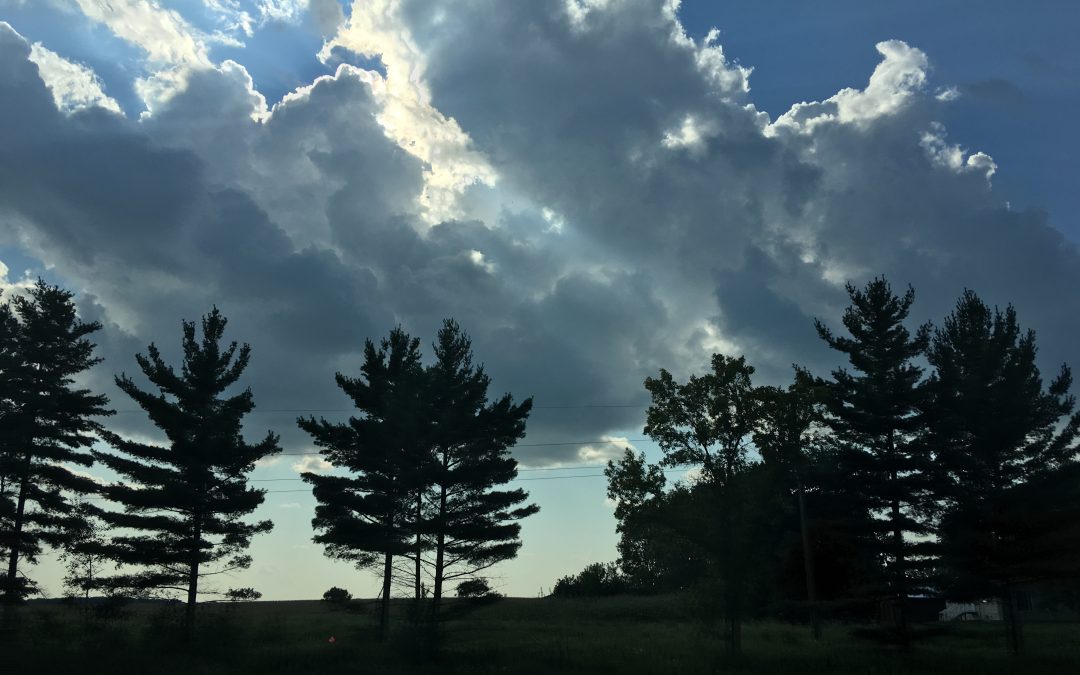 Welcome to Ely, population 3,400+. Located in the northern part of Minnesota, next to the Canadian border, it is a relatively small town by American standards – and a very polarized one, regular Minnesotans tell us before we depart from the Twin Cities to the Lake Superior region.

Every year, WPI fellows are welcomed in Ely as rock stars. Local townspeople get together at a public roundtable to hear international reporters talk about press freedom and the politics in their home countries. And since this is 2018, and America has been dealing with Donald Trump’s administration for two years now, everyone seems particularly eager to also hear what we have to say about current U.S. affairs.

What each of the fellows has to share is not sugar-coated – nor does it paint a bright future for journalism throughout the world. The discussion inevitably turns to the “fake news” conundrum, a malaise to which no society or nation seems to be immune to nowadays.

At one point, people in the audience seem very shocked to learn how many journalists are dying in some of the fellows’ countries, – in some of those nations at a rate of 40 a year. They are less shocked when hearing about the “armies of trolls” that currently pollute websites’ comment boxes, though. 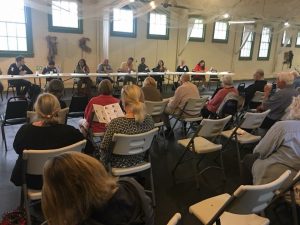 Interestingly, most of them have never heard of WhatsApp, which is playing an important – albeit secondary – role in journalism. They seem shocked as fellow Jalees Andrabi, an Agence France Press’ correspondent in New Delhi, shares the dark part this popular messaging app has played in a recent wave of angry mob attacks against alleged child kidnappers in different parts of India.

WhatsApp allows for information – be it factual or doctored – to circulate at high speed and in vast droves, while the so-called “armies of trolls” driving the news feed hide behind the wall of anonymity.

In India, these trolls have used the app to send videos of mutilated children to the smartphones of Indian parents. As it is in the rest of the world, whether a journalist investigates and reports these photos to be real or fake doesn’t seem to matter to the angry mobs. The mob moves forward within a “mob mentality” bubble irrespective of the facts.

That is one problem journalists – and news consumers – face today, i.e. everyone seems to live in their own bubble, and until those bubbles are popped, the “mentalities of mobs” likely will only get worse.

Fortunately in Ely, a gentleman from the audience chose the best way to pop our WhatsApp bubble when, after noticing his counterparts were not familiar with the oh-so-popular messaging app, announced: “In Ely we have a WhatsApp fishing group… and none of it is true.”

Everyone laughed. And I got to thinking: is this the secret way to save journalism? Should we get reporters and the public together in meetings like the one we had in Ely to discuss ideas and experiences? Even if we all leave with the same opinions and ideals, we’ll still change through the experience – and probably for the better.

As if reading my mind, another Ely gentleman spoke up.  He challenged the WPI fellows to “do what American journalists failed to in the run-up to 2016” – one of the reasons why 64% of voters from this traditionally liberal district on this traditionally democratic state voted for Trump that year. He said: “While you travel around the country, please listen closely to what everyone, and I mean everyone, has to say and to share with you.”

Well, sir, that is exactly what I plan on doing.