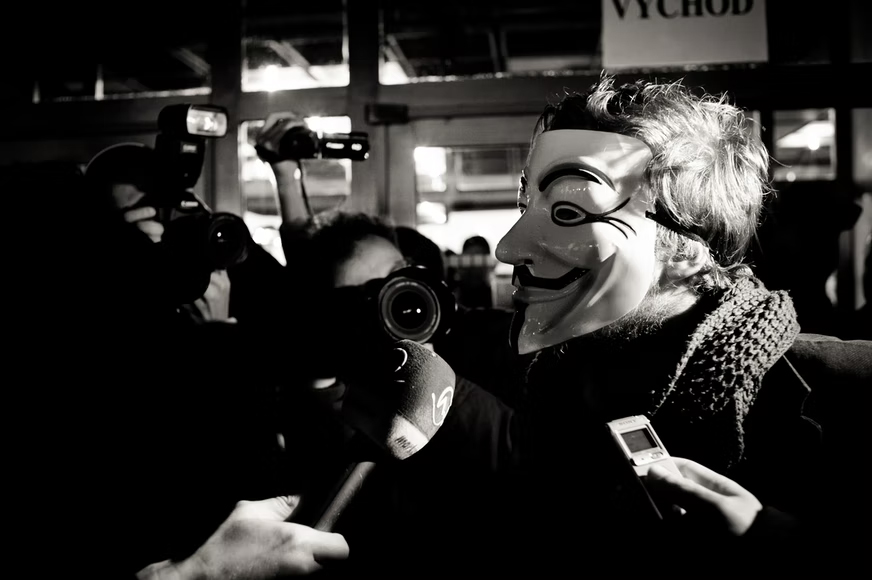 Is journalism all about making money? Not really

Not as a rule of thumb, but reflecting a general global trend, many of those who embark on a journalism career often harbor ambitions to make money. It is not a misplaced expectation. According to the Bureau of Labor Statistics, writers and authors with a bachelor’s degree can expect to earn $67,120 on average per year, and for technical writers, the paycheck can add up to an average of $74,650. This is nowhere close to what a senior business executive or obstetrician rake in, but still journalism is a job people consider to be moneymaking.

In some countries, things can be different, especially in undemocratic settings, where the job security, professional freedoms and wellbeing of media professionals are gravely at stake. But still, there are those who reckon journalism to be a Shangri-La, and by approaching it, they assume they can fill their coffers effortlessly, win easy recognition and boost their social stature.

In the Guilan Province north of Iran, with a population of roughly 2.5 million people, there are nearly 50 local newspapers and magazines in print. It might sound awkward, but the circulation of the plurality of these papers doesn’t exceed 1,000 copies. Does such a small province need such a huge consortium of local press? Of course not!

Most of these publications kicked off their operations with an eye on becoming lucrative businesses, but their very initiation was a non-starter: the executives and staff had little-to-no journalism experience, no reliable business model was conceived at the time of their inception and many of them simply didn’t have anything new to add to the existing narrative on current affairs. The outcome is the preponderance of directors and journalists are just disillusioned. If they don’t opt to quit the industry, they reconcile with unfavorable salaries, unmet professional goals and a low ceiling for career development.

Even for many of those who end up emerging as prosperous journalists, the realities of working in the media are so unsavory that hesitation and ambivalence often cast a dark shadow over their decisions: should I stay in this job or is this already enough?

Earnestly, journalism is not a profession that can be defined only in terms of the monetary values associated with the pay envelopes and benefits. Absent passion, curiosity and commitment to be active listeners, anything journalists produce is doomed to miscarry.

If an Iranian journalist who has decided to exclusively cover Iranian affairs as their beat is out of sync with the realities of the wider world around them, chances are they will easily fail in their Iran coverage mission and pale into insignificance after a while, even with an enviable income.

The plight of the people of South Africa where an unprecedented flood has wreaked havoc claiming over 300 lives, the massacre in Bucha, Ukraine, taking ruthlessness to new levels, or the humanitarian catastrophe in Yemen, where a staggering 17.4 million people are food insecure, and a litany of other pressing world events are examples of what every informed journalist needs to have a basic familiarity with if they are on a path to do reliable reporting.

Sometimes, we are too preoccupied with our ambitions, too fixated on our own voices, and too immersed in our bubbles that we gloss over the skill of listening to the stories of “other” people being an integral part of who we are supposed to be. To some, recognition and acknowledgement might happen overnight, and to others, it might take ages.

Notwithstanding, a passionate, informed and ethical journalist is always more representative of the spirit of the work than one who takes stories around them frivolously.