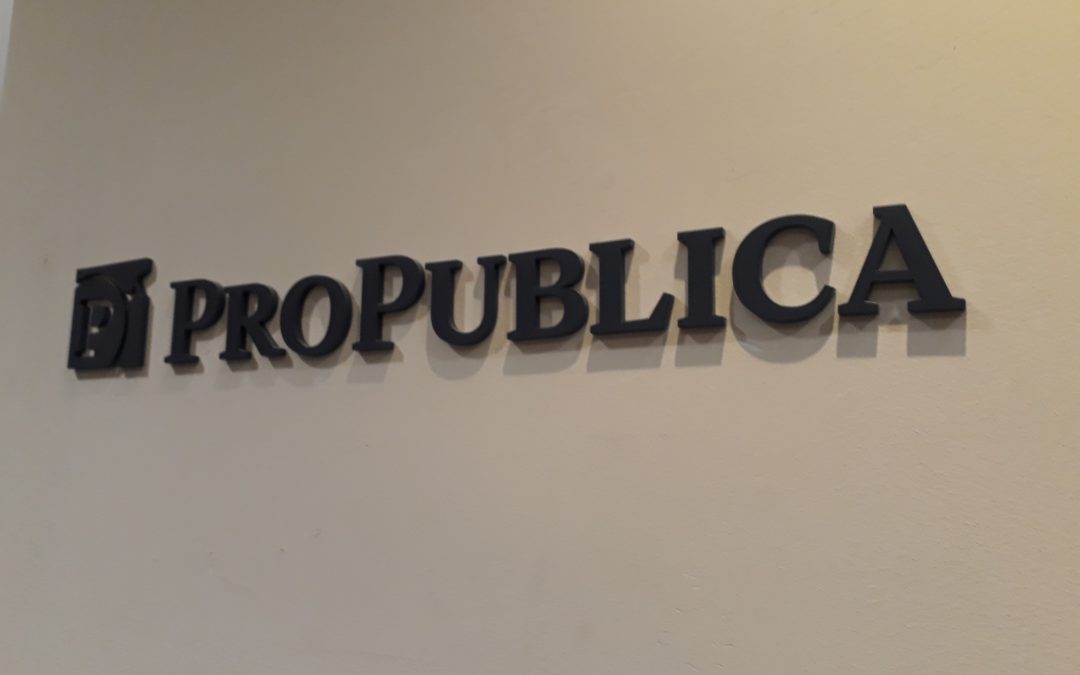 Is philanthropy the future of journalism?

Newsrooms around the globe have been shrinking for the past two decades, as media companies have struggled to find a profitable business model in the era of the internet and evaporating print advertising.

Last week we had the opportunity to meet Dean Baquet, the executive editor of The New York Times. Even though “The Gray Lady” is doing financially well ‒ last year the media outlet made $190 million in operating profit ‒ Baquet is not optimistic about the future of journalism in the United States.

“I believe most local newspapers in America are going to die in the next five years. Not all, but most,” he predicted.

However, the death of legacy media doesn’t mean an end to local news, Baquet said. Other players, like student papers and startups, will still report on local issues.

But if only the biggest media organizations survive, who will pay our salary in the future?

Maybe the answer is philanthropists and collaboration?

I felt very inspired after our visit last week to ProPublica, which is an independent, nonprofit newsroom that produces investigative journalism.

ProPublica was founded in 2007, when founding Editor Paul Steiger retired from The Wall Street Journal, where he had worked as the managing editor for 16 years. Bankers from San Francisco gave him a tempting offer, he said. Herb and Marion Sandler proposed to start a nonprofit that would spend $10 million a year on investigative journalism.

ProPublica started its operations with only 17 journalists in 2008. Today, it has 150 employees and a budget of $26 million a year. According to Steiger, the mission has been the same for 11 years: To expose abuses of power and betrayals of the public trust.

“We don’t do routine stories. In general, we want to focus on stories that other journalists are not covering,” Steiger explains.

To maximize the impact, ProPublica tries to collaborate with publishing partners. It has co-published stories with nearly 200 news organizations, including The New York Times and The Washington Post. 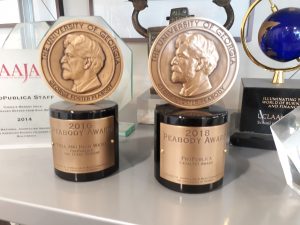 According to Steiger, ProPublica doesn’t necessarily look for the biggest audience ‒ but the right audience. It lets other media organizations republish articles and graphics for free under a Creative Commons license. In my opinion, that’s a great gesture, as it helped small papers stay in business.

ProPublica provides the public in rural areas ambitious investigative journalism. It has a local reporting network, which began in 2018. According to Steiger, ProPublica funds local journalists, who otherwise wouldn’t have the time or resources to do investigative journalism. It pays the salary and benefits for the selected reporters, so they can spend the time needed – up to year – working on an approved project.

In my home country Finland, one can only dream about focusing on an investigative story for a year. Especially in commercial media, we simply don’t have the resources to dig that deep into our topics. But with the help of local benefactors, maybe we too could be better watchdogs for our readers.

ProPublica seems to be doing something right, as it has more than 29,000 donors that provide 90% of the annual funding, with donations ranging from $20 to $ 2 million, according to Steiger. 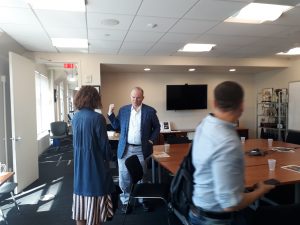