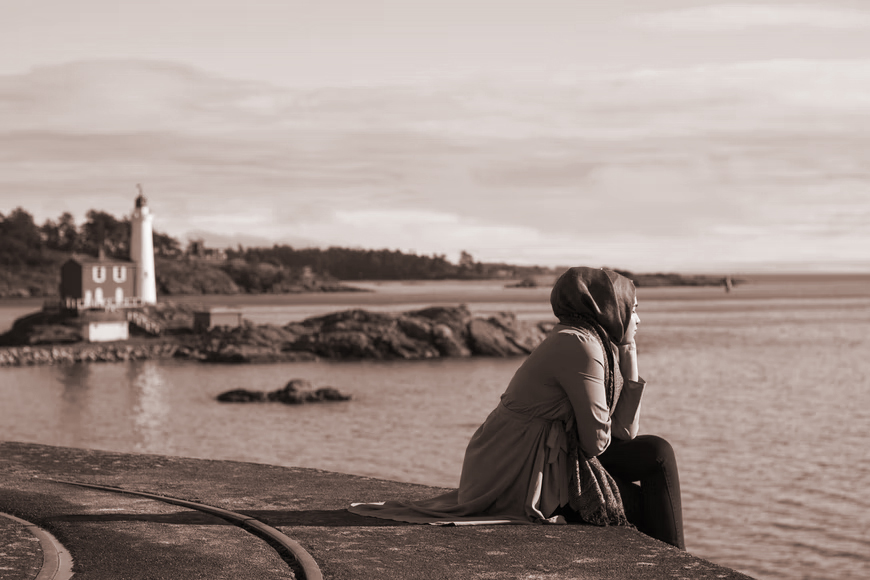 Islamophobia: is a global awakening on racism already overdue?

The murder of George Floyd in May 2020 left an indelible impact on the community of Black Americans, not to mention his family, who will collectively remember the bitter episode with trauma and resentment. But the ensuing Black Lives Matter (BLM) movement, and the global uprising against the scourges of police violence and racial disparities represented a universal moment of reckoning, generating a new conversation about how divided our societies are along racial, ethnic, cultural and religious lines.

Because Floyd was a Black citizen, it was intrinsically the community of Black people that reacted most vocally and revolted against injustice to demand reparation for the historical cycles of discrimination they have been enduring. But prejudice against Black Americans only scratches the surface of the racism problem that plagues not only the United States and the Western societies, but the entire world, albeit to varying degrees and against different groups.

Black Americans constitute a visible segment of the U.S. demographic makeup. They are 41.1 million people, accounting for 12.4% of the population in 2020, which means their stories often make headlines. A less visible group, though, are the Muslims whose day-to-day experiences with inequality are sometimes too caustic to be publicized – or maybe it’s better to keep them under the wraps because they challenge the civility and maturity we allege to have achieved in our human relations?

After the 9/11 attacks, it appeared that the general mood in the United States was to put Muslims on trial in public and private for the tragedy that had unfolded, and continuously view them with cynicism, no matter what their mentality was or how they felt about that senseless act of terror. Hate crimes against Muslims in America spiked to record highs and skyrocketed 1,617% from 2000 to 2001. Officially and unofficially, Muslim Americans and residents had to prove their patriotism, commitment to American values and denunciation of violence and extremism.

Things have changed substantially since the Sept. 11, 2001 saga. Transitions of power, “War on Terror,” President Trump’s flagship Muslim Ban and social evolutions have put American Muslims under the spotlight. Violent incidents like the execution-style killing of three young Muslims in Fort Wayne, Ind., in February 2016 or the fatal shooting of three Muslims college students in Chapel Hill, N.C., in February 2015 by a far-right gunman possessing 13 firearms have scarcely stirred a global or even national uprising like what the BLM thrust illustrated.

But all of these calamities raise a serious question: when is it the time for our societies in the age of semiconductors, cryptocurrency, hybrid cars and navigation satellites, to reflect on the urgency of stamping out racism and stigmatizing the bigots rather than ostracizing the people they target? Won’t it make life difficult for all of us to continue being preoccupied with how our skin color, race, belongings and ancestry make us superior to others rather than our actions, contributions, achievements and service? It’s not a foregone conclusion, but a matter of empirical evidence, that delusion of supremacy of any kind erodes our humanity, be it white supremacy or Islamist fundamentalism.