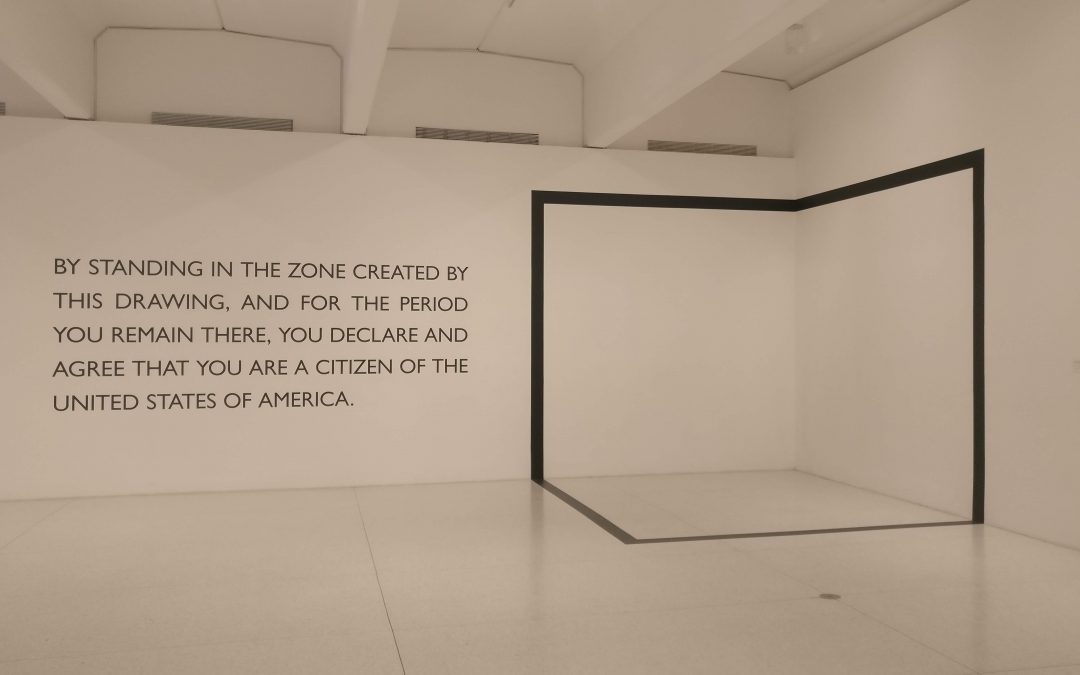 Journalists need to unpack the complexities of immigration stories

The immigration issue in the United States is a highly complex story to unpack but it is a story that needs to be told, according to journalism expert, Giovanna Dell’Orto.

Dell’Orto, an Associate Professor at the School of Journalism and Mass Communication of University of Minnesota, said much of the fear towards immigrants in this country is a combination of lack of awareness of immigration laws, unfair representations of immigrants in the media and an unproven concern of losing one’s national identity.

“There is no easy nor clear cut way to speak of immigration in the [United States] as it is always highly politicized,” she said during a session with World Press Institute fellows at the University of St Thomas.

Born in Genoa, Italy, Dell’Orto migrated to Minnesota with her family in 1994.

By her own admission, Dell’Orto said she was on “six different visas over 21 years” before she finally gained U.S. citizenship in 2015.

As a former journalist who specialized in immigration, Dell’Orto knows it is difficult to report an immigration story that is fair to all sides of the divide.

“However the story of immigration is a story that is worth telling. Much of the immigration-related stories out there are lost in the political noise,” said Dell’Orto.

“We must remember that we are living in a time when a sitting president surrounds himself on stage with American-born victims of crime inflicted by undocumented immigrants. When in truth illegal immigrants commit less crimes than local born Americans.” 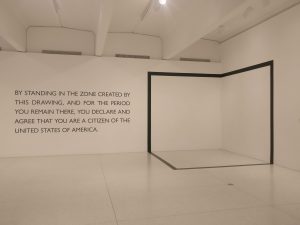 Indeed, research conducted by public policy research organization, Cato Institute showed that as of December 2017, illegal immigrants are 47 percent less likely to be incarcerated than American-borns.

In the report, the Washington, D.C.-based research center also wrote that legal immigrants are 78 percent less likely to be incarcerated than American-borns.

Dell’Orto then drew on the murder of 20-year-old University of Iowa student, Mollie Tibbetts by an allegedly undocumented Mexican immigrant, Cristhian Bahena Rivera, 24.

Tibbetts went missing in July after going out for an evening run in Brooklyn, Iowa. Her disappearance launched an extensive search which culminated on August 21 when Rivera led the police to her body.

“What happened was a tragedy. Clearly the [United States] is not a utopia and people do get murdered and robbed and as such,” said Dell’Orto.

“However, when the crime was done by an immigrant, legal or illegal, it will be incredibly politicized and sensationalized.”

President Trump, who is well-known to spark fear of immigrants has already used Tibbetts’ death as a talking point at a rally on August 21.

“You heard about today with the illegal alien coming in, very sadly, from Mexico and you saw what happened to that incredible, beautiful young woman,” Trump was quoted to have said.

“Should’ve never happened. The laws are so bad, the immigration laws are such a disgrace. We’re getting it changed, but we have to get more Republicans.”

Dell’Orto said it is more important now than ever before for journalists to objectively pursue stories related to immigration, which will help dispel the fear mongering.

“There are positive stories out there about immigration and immigrants, but sadly, it is always more sensational to write about the negative,” she said.

“As journalists, we have a duty to be objective in our reporting, but more than anything, we have to be empathetic in our reporting especially on an issue as complex and as sensitive as immigration.”