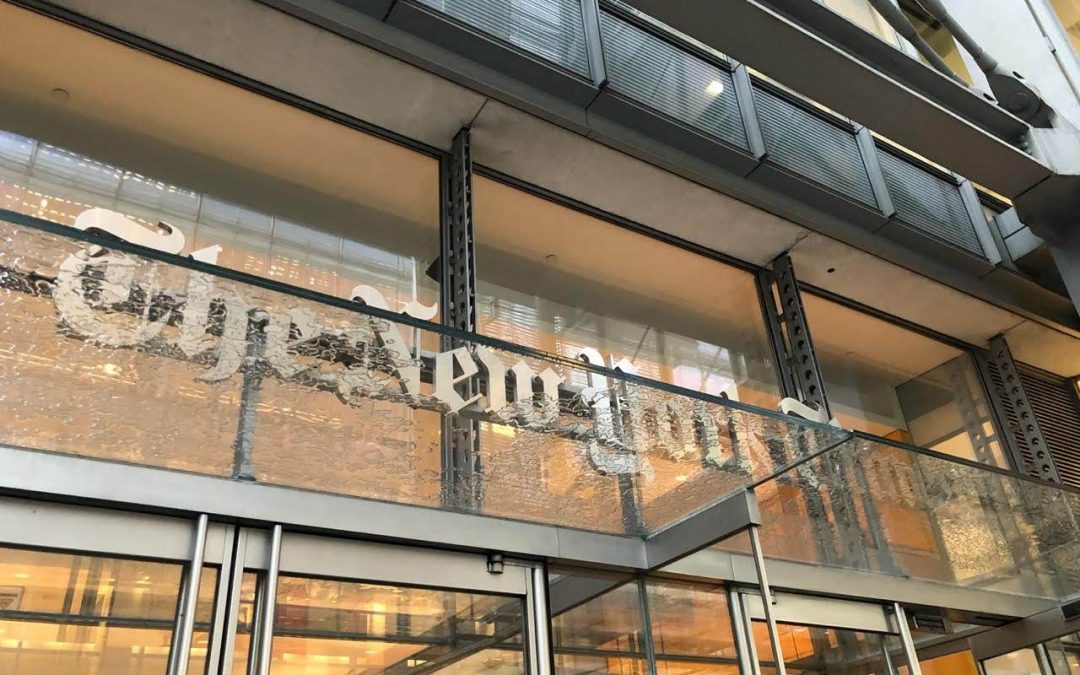 Keeping news and opinions separated in the newsroom

A recently published anonymous opinion editorial in The New York Times has further reaffirmed the need for the separation between news and opinion in the newsroom.

The article, “I Am Part of the Resistance Inside the Trump Administration,” published earlier this month alleged that some individuals in the administration were working behind the scenes to stop President Donald Trump from making rash and damaging decisions.

This point was echoed multiple times over across several newsrooms visited by the World Press Institute fellows, namely The New York Times and Fox News Channel.

“I didn’t know about that op-ed until an hour before it was published,” said Dean P. Baquet, executive editor of The New York Times. “I believe that it is important that opinion and news should be divided because our job as journalists is to cover stories without any partisan leaning. Having news and opinions separated is beneficial to the newsroom, as it allows things that might not been able to be covered or expressed on the editorial side, to be published on the opinion side.”

Baquet also said he is not concerned on the identity of the anonymous author, as he fully trusts the credibility of his colleagues who vetted the piece.

Martha MacCallum, anchor and host on Fox News, said, despite widespread belief, there is a “clear redelineation of news and opinions on Fox. It is very important to be objective, especially on covering the president as he was already a known celebrity before winning the presidency. Because of this, it is easy to veer into personal opinions when covering Trump. But it’s important that we separate that here, not just for the network, but for me personally as a journalist.”

When pressed, MacCallum said frequent viewers of Fox know the outlet abides by these journalistic principles.

“People who don’t watch us have a generalized view of Fox,” she said. “But people who watch us a lot know the difference between when we are reporting news and expressing our opinions.”

MacCallum is however, unimpressed by anonymous op-ed printed in The New York Times.

“Knowing what I know of the Trump White House, I don’t think the author is somebody that high up,” she said. “I am curious that they are keeping their identity a secret, given we are living in an age when anything is hardly a secret.”

Still on the op-ed, famed journalist and author of “Fear: Trump in the White House,” Bob Woodward also weighed in on the anonymous op-ed. When asked in an interview on CBS if he would have published the op-ed, Woodward replied that he wouldn’t have, because it was “too vague, and does not meet the standards of trying to describe specific incidents. Specific incidents are the building blocks of journalism, as you well know.”