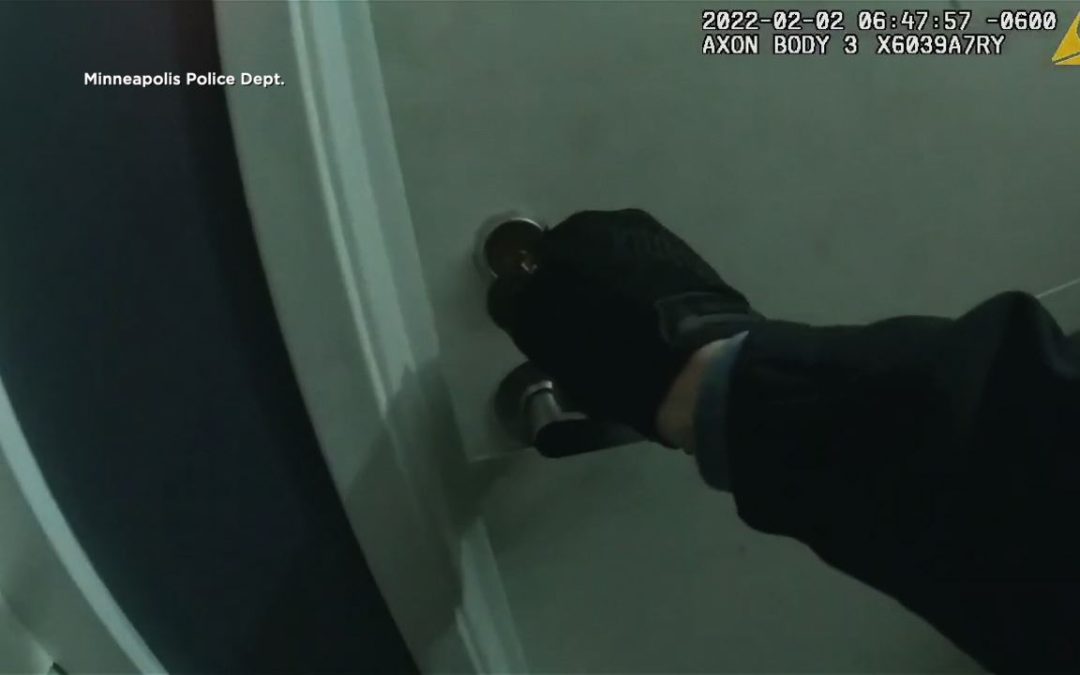 After Kentucky police officers shot and killed Breonna Taylor during a drug investigation in which they forced entry into her apartment under a “no knock warrant,” the United States has been grappling with search policies as part of police reform initiatives.

The Community Justice Project of the University of St. Thomas School of Law created the non-partisan initiative Knock First Minnesota with aim to end the use of no-knock warrants in Minnesota.

Typically, a judge approves a search warrant to allow law enforcement officers to search a particular place or device for evidence of a crime.

“Ordinarily, warrants authorizing police to search a home require the police to enter between 7.a.m. and 8 p.m., start by knocking on the door, announce themselves as police officers and wait about 30 seconds before entering,” explained Rachel Moran, associate professor at the University of St. Thomas School of Law.

The no-knock warrant exception, like the one used in Kentucky, was created on the supposition that eliminating the announce and delay requirements would protect the safety of officers and prevent the destruction of evidence. Approximately 35% of these types of warrants are used in drug investigation cases.

The Knock First Minnesota group, however, believes no-knock warrants create an inherently dangerous situation for all parties and directly conflict with the Second Amendment (“right to bear arms”) and the Fourth Amendment (“unreasonable searches and seizures”) of the U.S. Constitution.

They want police officers to make their presence known, such as by knocking; to announce their status as law enforcement and the purpose of the law enforcement presence; and delay for a period of time sufficient to permit the occupants to reach and open the door.

Tanya Gladney, Ph.D., is an associate professor and law enforcement program coordinator at University of St. Thomas in the Sociology and Criminal Justice Department. She currently works with local police departments by providing and assisting with Cultural Awareness and Implicit Bias Training.

“We all deserve it,” she said, adding that anyone entering your home should knock first. Otherwise, someone enters your home, and you don’t know why they’re coming in, which puts people on alert and rightfully so.

Requiring officers to knock allows citizens the opportunity to know an official is at their door. “Something is wrong, but most importantly you now know that there is an officer at your door or at your home,” she said. “You know that there’s an official person there. That is what’s needed in a democracy.”

Оn the other hand, those in favor of “no knock” policies say it helps prevent people from destroying evidence or shooting at the officers before they can enter.

“This is why the no-knock warrants were actually allowed to be part of police practices,” Gladney explained. “In a lot of cases, they are very high-profile warrants. Although some places may be banning no-knock warrants, they will still have them for restricted reasons and it’s for those very extreme high-profile cases.”