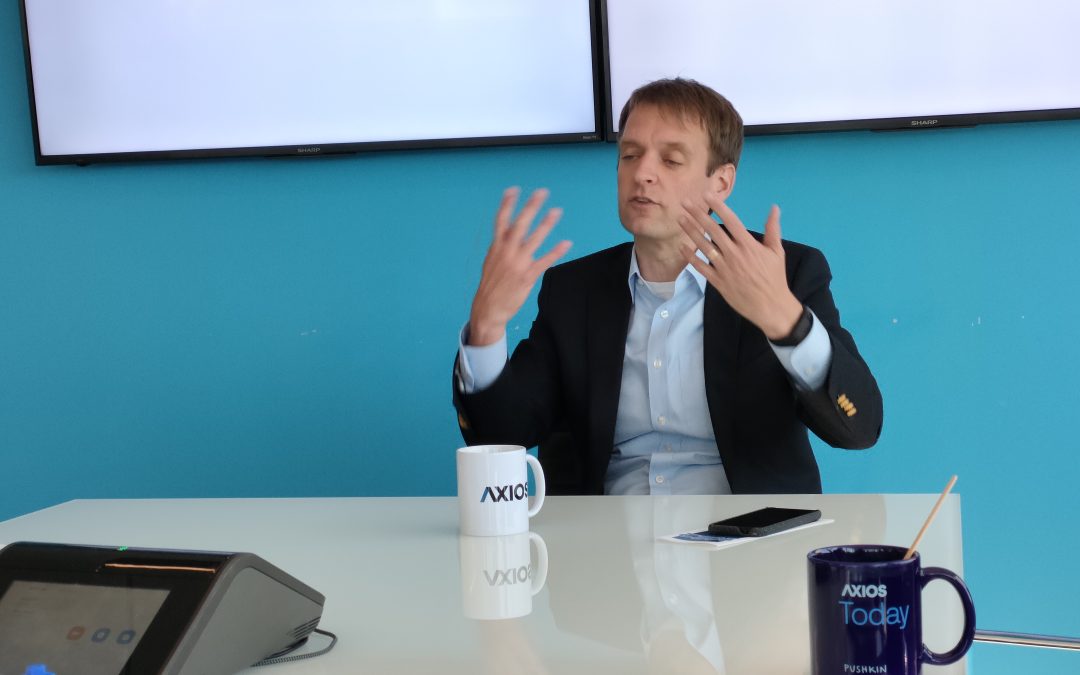 Losing readers: Are you smart, short, and efficient to get back readers?

I switched from my job to a new newspaper in Bangladesh in July 2019. For the new one, it was a great challenge because the print newspaper readership was slumping. Then, COVID-19 dealt another blow to the newspaper industry in my country, as most newspapers saw sharp circulation declines as a result of the pandemic. Some of their operations closed and could not be reopened. Journalists and newspaper employees got laid off.

During the pandemic, people mostly chose digital platforms to access news. This shift from print to digital news created huge disruptions in traditional news. The transition also poses a challenge to the survival of local print newspapers. To cope with the digital transition, Bangladeshi newspapers now provide readers with news both digitally and in print.

According to the U.S. think tank Pew Research Center survey- 86% of U.S. adults say they get news from a smartphone, computer, or tablet, while only 10% said they often get news from print publications. 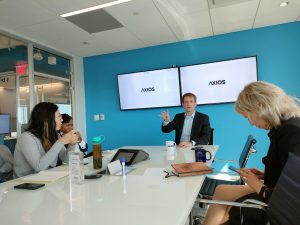 Nicholas Johnston, publisher of Axios was talking with WPI 2022 fellows.

When I visit U.S. media newsrooms during my WPI 2022 fellowship, I am trying to discover how news organizations can regain readership. We have visited the U.S. news website Axios, which was launched in 2017 and is based in Arlington County, Va.

Compared to other newspapers and news websites, this one seems to have a different presentation of its news and business model. Its goal is to provide readers with substantive and meaningful content that is worth their time. Most of its news articles are short-form with bullet points that take only a few minutes to read. In addition, its podcasts only last around seven to eight minutes each, rather than the more traditional 40 minutes.

“All the mechanisms to deliver information have been invented,” said Nicholas Johnston, publisher of Axios.

They produce news content with smartphone users in mind. “The first thing is, if the stories are too long, they are too boring,” Johnston explained.

“No one wants to read all of these words. If you look at data, they do not scroll to the bottom of the page. The average person spends around eight seconds – that is how much time you have to capture their attention and to deliver the information. So, we have created our distinguished style,” he added.

Johnston said it tends to be difficult to write such short stories in a meaningful way, and so they focus on hiring true subject matter experts.

He also said to put the reader first, they also avoid using pop-up ads or reverting to features designed for short-term clicks rather than long-term usability.