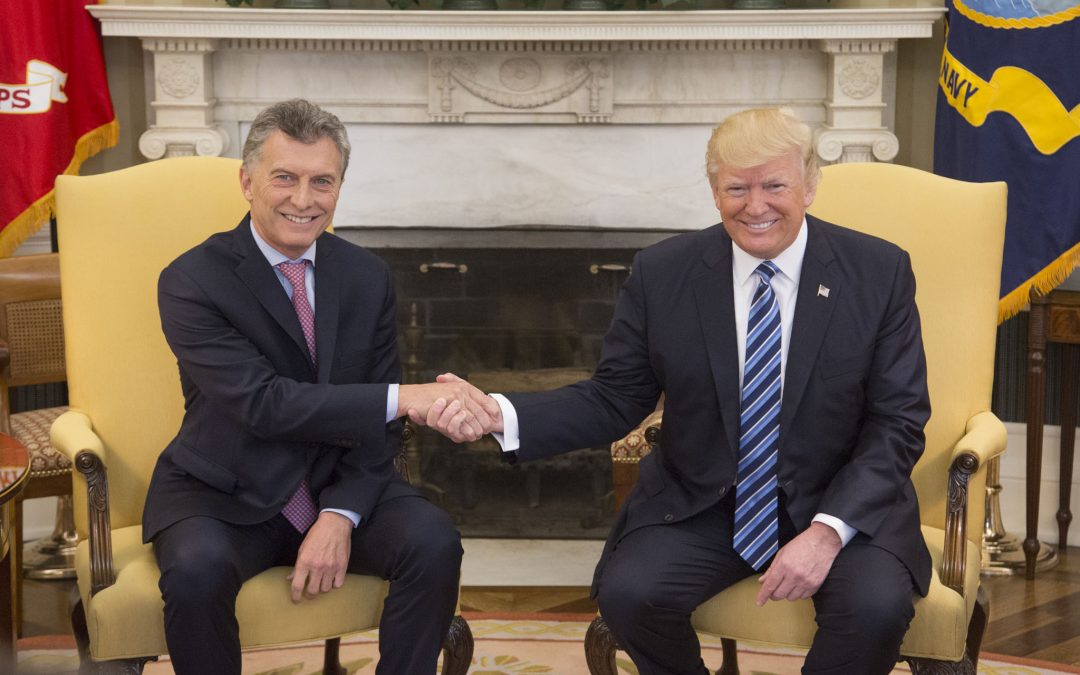 Midterm elections’ poker: The cards are on the table

Less than 60 days and counting… The 2018 U.S. midterm elections will take place on November 6, in the middle of Republican President Donald Trump’s first term. Control of the legislative branch is at play and the stakes are high.

Some pundits are taking a risk by anticipating the Democrats will win back the House of Representatives. “The Democratic Party is certainly favored to win,” said Carroll Doherty, director of political research at Pew Research Center.

The battle began months ago with politicians on both sides fighting to sway voters. If the Democrats win more seats, they can gain control of the Congress. But it’s also possible the Republicans will keep their current power.

Like in the United States, the midterm election in Argentina is always a fire test for the mandate of the government in power. Also called legislative elections, it serves to define the composition of Congress and, sometimes, to ratify the power of the president, who serves four-year terms like in the United States.

The current president of Argentina, Mauricio Macri, is an important businessman who won the national election in 2015. One year later, his government already began eyeing the midterm elections coming up in 2017 by carefully taking decisions that wouldn’t disappoint voters. 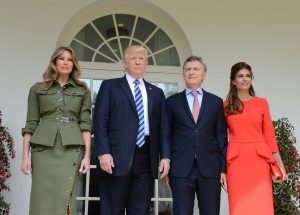 President Donald Trump and Mauricio Macri in the White House

In those days, I was working for the infographic section of one of Argentina’s biggest national dailies, La Nación. We conducted research and found that the province of Buenos Aires, which represents the biggest pool of Argentine voters, did not favor the incumbent president’s party in elections in 55 percent of the cases since the restoration of democracy in 1985.

Even so, things went well for Macri. His party, Cambiemos, which is loosely translated to “Let’s change,” won 10 million votes within 13 provinces of the county.

In Argentina, the midterm legislative elections express much more than the renewal of the seats in the Congress, validating – or invalidating – voter support for the mandate of the government in power. As it is, it can serve as a litmus test for the following presidential elections. The next ones in Argentina will take place in 2019.

U.S. voters will have the opportunity to vote for or against the Trump presidency. Trump and his fellow party members have less than 60 days to secure the votes of self-declared Republicans who don’t like him – or, at least, to try and not irritate them enough to change parties at the polls. The cards are on the table and Trump might be running out of time.