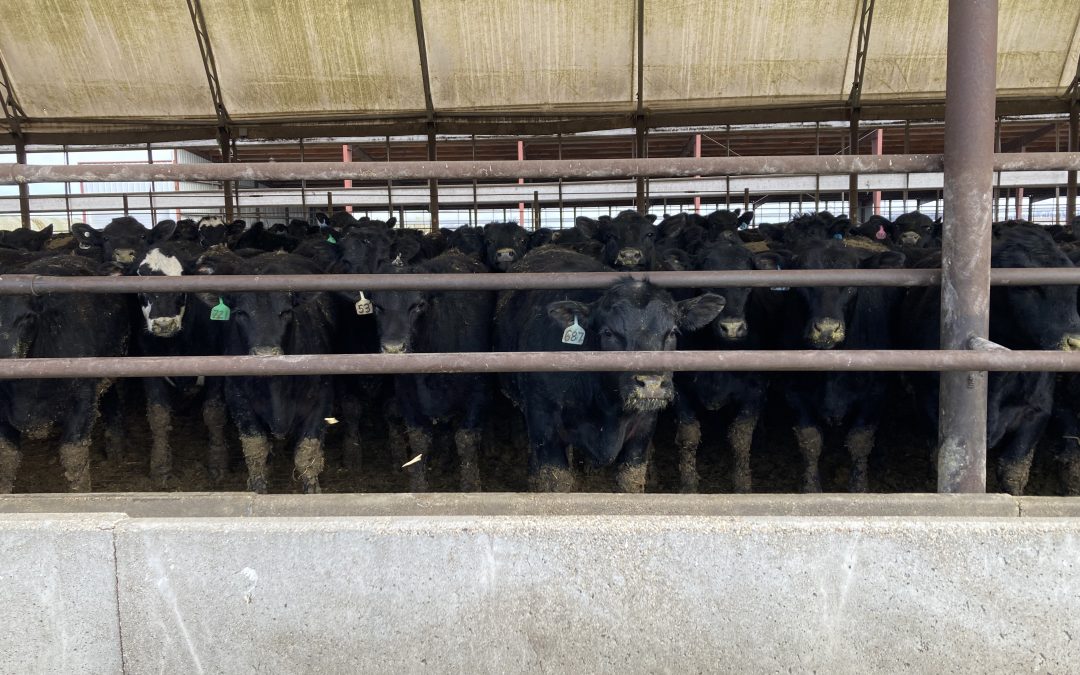 Minnesota farmers had a good year. Will it last?

The year 2022 looks set to be another bumper year for Minnesota farmers, but the Ukraine crisis and Avian flu could spell trouble down the line.

“I am feeling good about the 2022 crop year,” said Michael Landuyt, the fourth-generation owner of Landuyt Land and Livestock in Southern Minnesota. “We were able to lock in some reasonable crop expenses. The markets have also been favorable.”

Commissioner of the Minnesota Department of Agriculture, Thom Petersen, shares Landuyt’s optimism: “Prices for all commodities should remain strong for the rest of the year due to demand and low inventories, as well as Ukraine-Russia conflict.”

Despite the worst drought hitting the state in decades, the profits made by Minnesota farmers were the second-highest on record in 2021, adjusted for inflation, according to the Star Tribune.

“I think farmers are pretty well set, but next year could really be a big problem,” Petersen said. “All the farmers that I know, they have all their seeds, they have all the fertilizers. Everything is good to go this year. It might be expensive, but they have it.”

He added that the United States only gets about 1% of fertilizers from Russia. However, if the Russia-Ukraine war continues, other nations will compete for resources, driving up prices even more.

The Russia-Ukraine war could also affect the supply of temporary workers employed by about 3,000 fruit and vegetable growers in Minnesota. Traditionally, most of those workers have come from Latin America, but in the past 10 years, more and more have been coming from Ukraine, the commissioner said.

Another challenge on the horizon is the quick spread of Avian flu. Minnesota ranks first in turkey production in the country, raising about 40 million birds every year. The first cases were confirmed on March 25. In less than two weeks, 21 flocks in 11 counties were infected, affecting over one million birds. The Avian flu outbreak was most severe in 2015, killing about nine million turkeys in Minnesota.

“This is an active situation in Minnesota and other states across the country, and it is too early at this point to determine the outbreak’s impact on the overall turkey industry,” The National Turkey Federation earlier told the Star tribune. 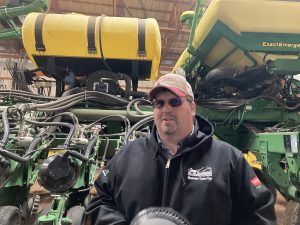 Agriculture is one of Minnesota’s most important economic drivers, creating over 431,000 jobs. Apart from turkeys, it is also a leading producer of sugar beet and sweet corn. It ranks second in pork production, and among the top five in soybean and corn.

Yet, Petersen pointed out the sector faces long-term problems such as climate change, access to farmland and the high bar of entry for young farmers.

“In the past, the split government in Minnesota has not been a problem for agriculture,” said Landuyt. We have remained a fairly bipartisan sector. As both parties move farther from center, it could start to be a problem. To the best of my knowledge it is not happening yet at the federal level. It is however starting to come into state bills being debated in St. Paul.”

Petersen said he occasionally gets “frustrated.”

“Sometimes I feel I just have to work a little harder to get the edges of the party to work with us, just today the Legislature passed an emergency $1 million to help our agency with Avian influenza, it took a few calls and convincing but in the end, we had support.”