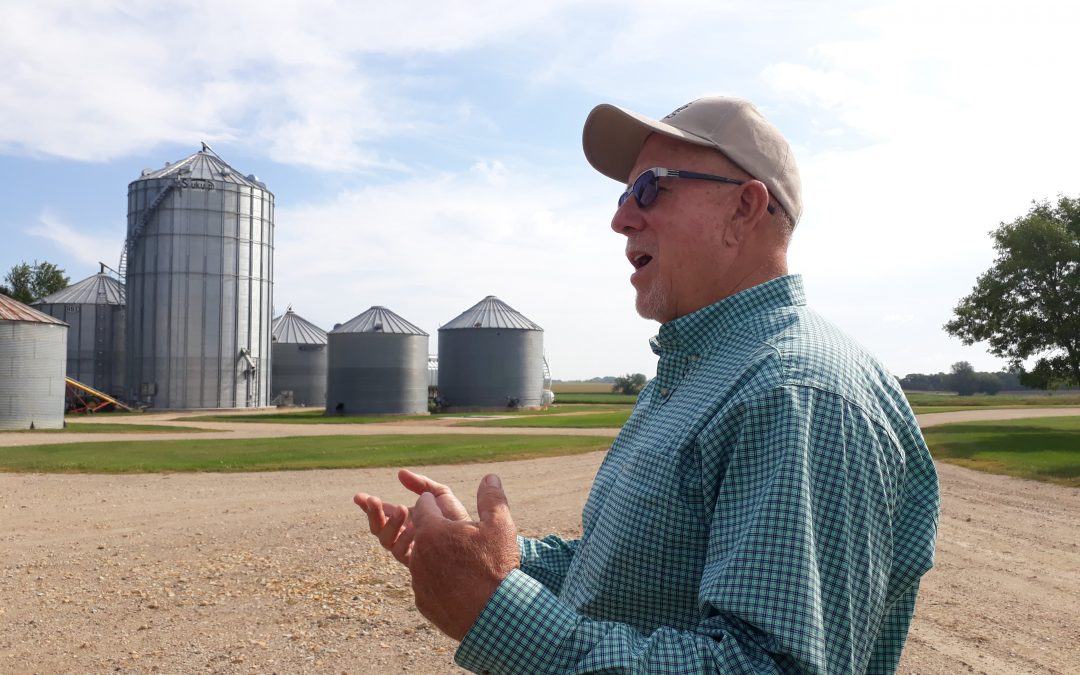 It’s a tough time to be a farmer. Last year Minnesota farms earned a median net income of $26,055, down 8%  from the previous year.

It was the lowest median farm income in the past 23 years of data tracked by the University of Minnesota.

According to Paulson, world events and the global economy impact American agriculture greatly. 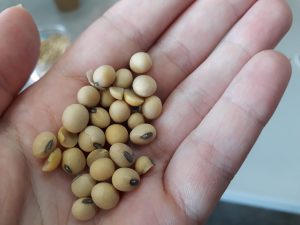 Years 2010‒2014 were a highly profitable period. The renewable fuel standard (RFS) increased the demand for ethanol, which is a renewable fuel made from corn and other plant materials.

From 2010 to 2014 American crops were excellent, but many other parts of the world suffered from unfavorable weather.

According to Paulson, all these factors contributed to overproduction of corn and other crops, which led to lower prices for farm products.

In addition, President Donald Trump started his trade war with China in 2018. As a counter-reaction, officials in Beijing imposed a 25 percent tariff on American crop imports.

“It’s always darkest before the dawn”

Former president of the Minnesota Corn Growers Association Harold Wolle is an experienced farmer. He took over his family farm, The Grogan Ranch, in 1976.

Wolle is disappointed with Trump’s trade policy. He said Trump’s decision to confront China one-on-one was not wise. The United States needs allies.

“To me it would have made more sense to work together with the other G20 countries,” Wolle says.

He said India and China could be new markets for Minnesota-grown ethanol, because ethanol has a positive impact on air quality in polluted cities.

His son, Matthew Wolle, now runs the family farm, though Harold still assists with some of the farm work. The Wolle family raises corn and soybeans on 1,800 acres in St. James.

Harold Wolle says he tends to worry about the crop yields.

“But then my wife reminds me that we have never lost all of our crop,” he says.

Educator Garen Paulson is optimistic about the future of agriculture in the United States.

He says there are plenty of new business opportunities for farmers. The market cycle will turn at some point. “It’s always darkest before the dawn,” Paulson says. 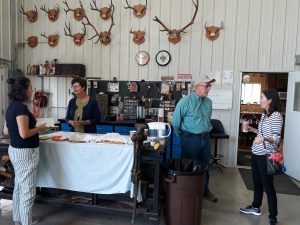